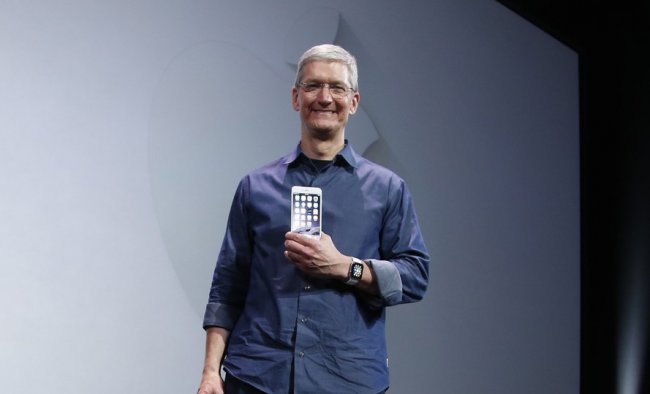 Dear Apple! In our first letter, we would like to talk about what causes most users undisguised bewilderment and indignation. While the minimum storage to 32 GB has long been the standard for all flagship based on Android, in Cupertino persist in shipping models of the iPhone with 16 GB of memory.

The processors are improving, applications are modernized and become more complex, and the latter has an impact on the size of the programs and they consume memory. But Apple consistently turn a blind eye and refuse to accept the obvious: 16 GB in our time to live is completely impossible.

Do not forget about such important factor, as the evolution of cameras: for example, iPhone 6s supports video recording in 4K, and “Live photo” increases the size of the images at least twice. It would seem, against this trend a company that cares about the convenience of users, should have been aware of this fact, but there it was. The minimum version of iPhone still has 16GB, that’s unheard of for the flagship at the price of 57 000 rubles.

If an app from the app Store unsatisfactory work on older devices, conscientious developers do not openly recommend that owners of these gadgets to purchase their product. We believe that the page of its website devoted to 16-Gigabyte iPhone 6s, your company must alert the buyer that such amount of memory will be enough for 10 minutes of shooting in 4K or to install three or four games of FIFA 16 level.

This material is part of a new project AppleInsider.ru we will without hesitation and appeasement to Express their grievances to Apple. It’s not just the embittered corner of Hayter, and the column where we, as simple users and customers expressed their dissatisfaction about different aspects of the company. Offer friends from Apple to consider this as a constructive criticism aimed to increase the level of our satisfaction. Write in the comments to this material, do you agree with our opinion on the matter. Also we ask you to share your complaints to Apple, and perhaps your proposed topic will be covered in one of our next letters in Cupertino.