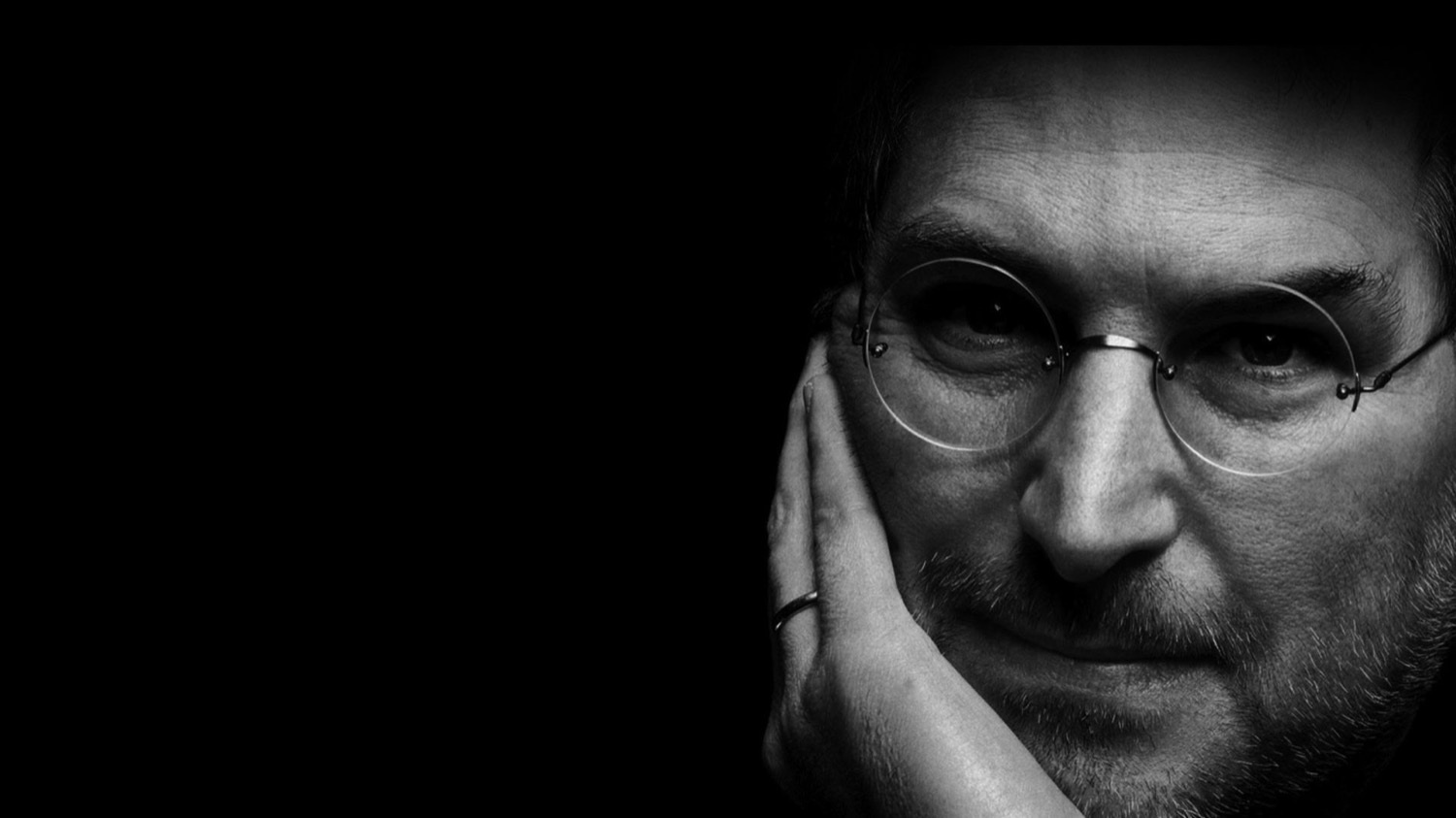 Recently marked the fifth anniversary of the passing of the legendary Steve jobs, founder of Apple. 5 Oct 2011 Steve jobs died from respiratory arrest caused by a pancreatic tumor, which doctors discovered in 2003. During the years of his life, Steve jobs managed to make many memorable and have an impact not only on Apple but also on the life of every modern man. We offer to get acquainted with the letter Tim cook sent out to Apple employees to honor the fifth anniversary of the death of Steve jobs.

I know that many of you remember Steve today, on the fifth anniversary of his death. His presence is still strongly felt here in the Apple, and the whole world is still feeling its profound impact.

I personally every day, remember Steve. This memory for me is a source of strength and inspiration both at work and in personal life. I remember his courageous decision as the innovator and leader and remember the usual conversations about our company, our customers, our family and friends, we had every day. I will always cherish those memories.

Our daily life is influenced by products and ideas Steve donated to them more than ever. I would like to see how popular and powerful is getting a photograph using your iPhone. And I know he would have loved the magic and emotions of our function “Memories” in Photos iOS 10.

Apple, the company he founded and then saved, is in many ways the lasting legacy of Steve. He was deeply convinced that Apple needs to inspire the best work in our lives, creating products that enrich the lives of others.

Steve made the value of Apple is very intuitive. He showed us how to focus on making some things particularly well, and how to set an incredibly high bar for himself. He demanded that we always strove for simplicity in our products and in our approach. And he knew that, by working together at Apple, we can achieve that is not capable of no other company. For all the success of Apple over the past two decades, we are obliged to these principles.

Steve has also taught me that the greatest joy of life is in the journey, not in specific cases or events. Not in the delivery, sales, achievements and awards. A real joy to go to all of this.

Steve was a special, unforgettable man. Thank you for what you are a part of his heritage, for joining me in this journey, taking him into the future.