IPhone owners who have installed the new Microsoft camera app Pix, called it the best camera for smartphones. “Smart” application automatically selects the settings to get the best possible picture quality. 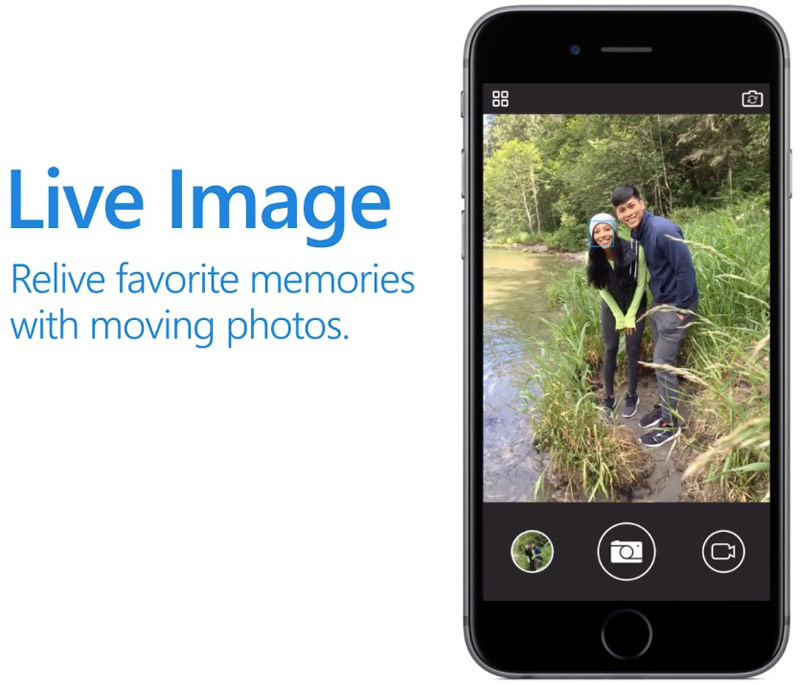 Microsoft Pix resembles a combination of Blink and Selfie, previously available on operating systems Windows Phone and iOS, respectively. The app works on the basis of artificial intelligence, which constantly adjust ISO and exposure and focuses on faces of people to be ready for the time of the shooting.

Photos to the standard iPhone camera: 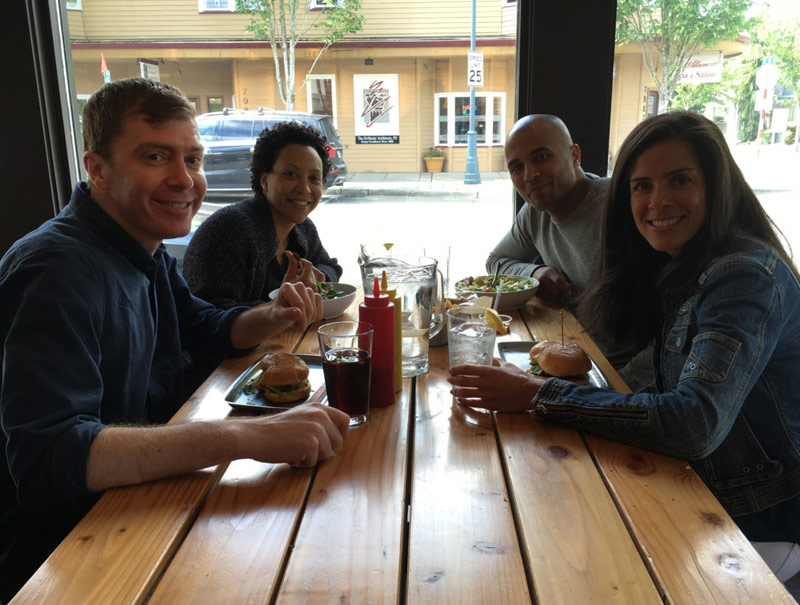 The photo to the camera Microsoft Pix: 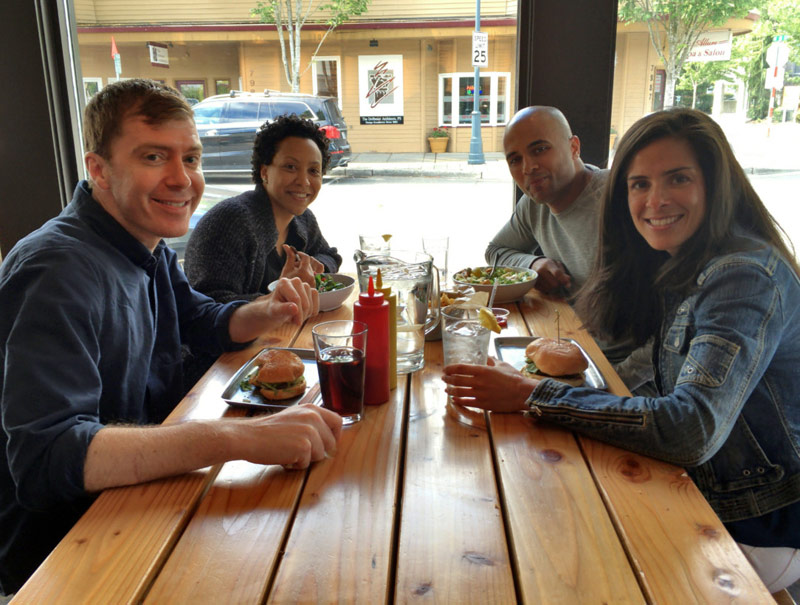 When you press the “shutter” Pix takes a series of shots and automatically selects the best image, taking into account various indicators of quality, including sharpness, as well as open eyes and smiles. When it comes to photographs suppresses noise using information from nearby frames, selected white balance, tone, brightness, contrast, correction is made bright and dark areas.

“We set out to create a tool that will allow you to take pictures of better quality than a standard camera. And we succeeded,” said Microsoft spokesman Josh Weisberg.

Pix also provides the user the ability to manually select any of the 2-second series, including good shots of before and after photographs.

An interesting feature are the live photos: if you took the Pix will notice the interesting movement will be automatically recorded a short video. Pix, unlike Apple Live Photos, tries to save device memory and time of users, selecting for Live Images of the most successful video.

Microsoft Pix can be downloaded for free, the app is available in the App Store at this link.