A new feature in the Facebook app: photos in 360 degrees

Recently Facebook added the ability to take 360-degree photos using the iOS app for now these images do not need additional equipment. About it reports TechCrunch. 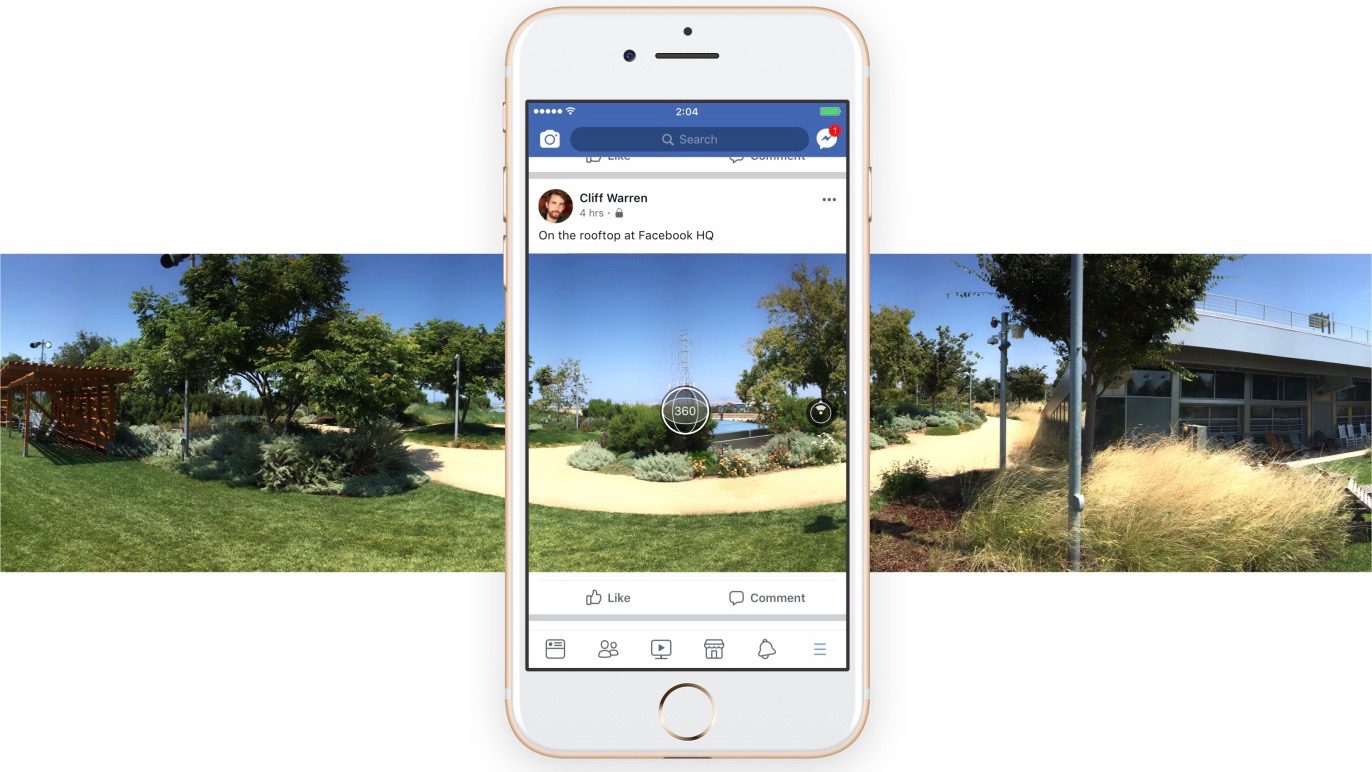 This feature will gradually appear in each user of the application, but it is not available to everyone. A new button “Photo 360” should be at the top of news feeds next to “What’s new?”.

For the first time a similar feature Facebook added last summer. The user can download in-app panorama, which automatically turned into 360-degree photos. In addition, the company added the ability to upload and view video in 360. 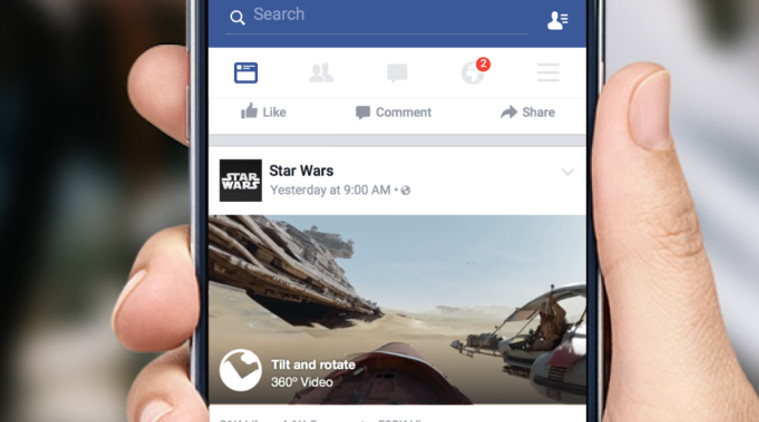 TechCrunch notes that Facebook users will be able to use the 360-degree photos as the cover, and place them in albums and groups. These images will be you can tag people.

Instruction from the company to add this photo:

Facebook is a web site which is the largest social network in the world. The number of Facebook users exceeds 400 millions of people from different parts of the world. This site has an app for iOS that you can download for free.