Audience messenger Viber has grown significantly over the year has increased and in September of 2016 amounted to 800 million users. About it reported in a press-service of Viber in Russia. In our country the audience of service also continues to grow. 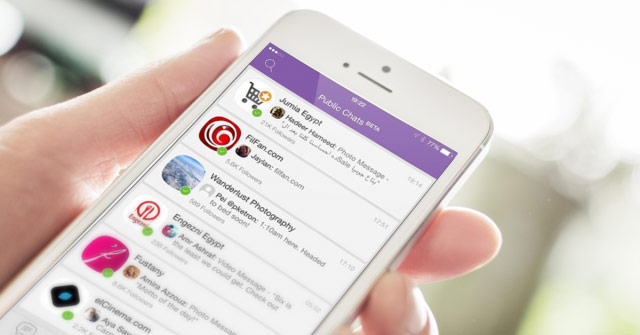 According to the statistics of IMS, the number of registered users of the service in recent months Russia has increased by 4 million and reached the figure of 70 million.

This means that today, Viber already enjoys almost every second resident of the country and along the Russian subscribers of the messenger are almost 1% of the population. The basis of the audience, thus, form users aged 25 to 35 years. The number of subscribers is approximately equally distributed between women and men.

That the Russian audience is Viber is close to the target of 60 million users at the beginning of the year told the operating Director of the company Michael Shmilov. The global audience at that moment, he said, was in excess of 711 million people. 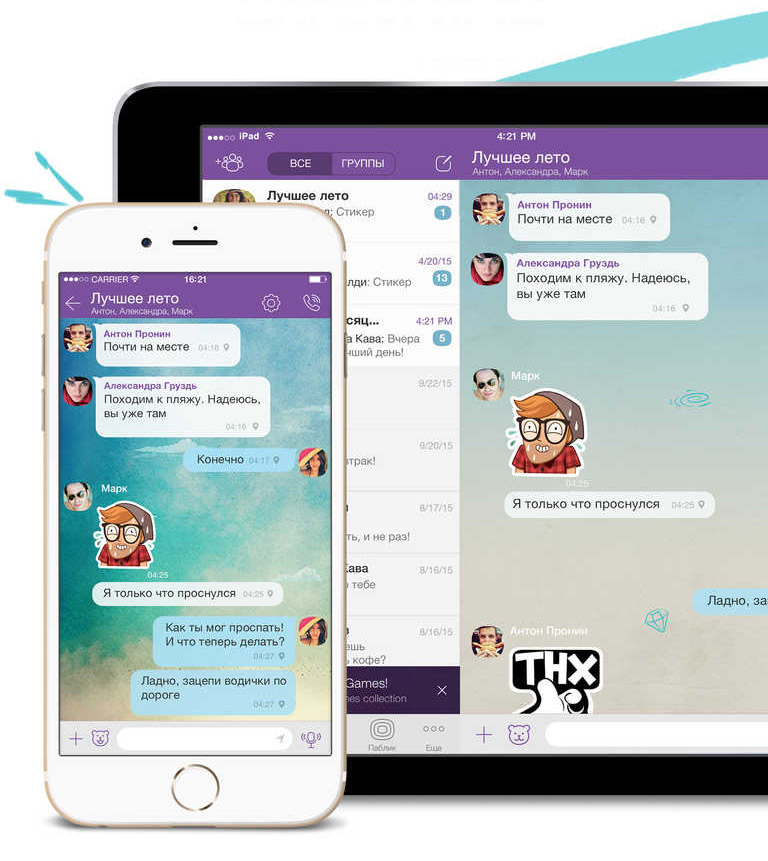 In January 2016, research company J’son & Partners Consulting company called Viber is the most popular messenger in Russia: they use about 60% of smartphone owners. In the Viber then said that the audience of the messenger in Russia is about 50 million people.

Viber is a service to exchange text, voice and video. Free users can send text messages, photos, videos, make calls to other Viber users. Messenger is available in 193 countries.