After upgrading to iOS 11, users have faced a lot of challenges. One of the most common — bad autonomy. 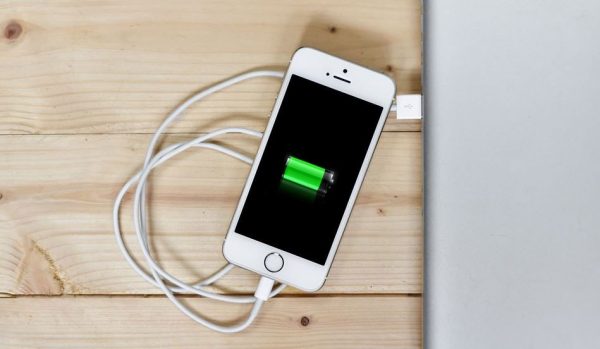 The research firm Wandera conducted a survey among users who have installed iOS 11. The purpose of the survey was to compare the speed of discharge of the battery on iOS 10 and iOS 11. The researchers interviewed 50 000 respondents. 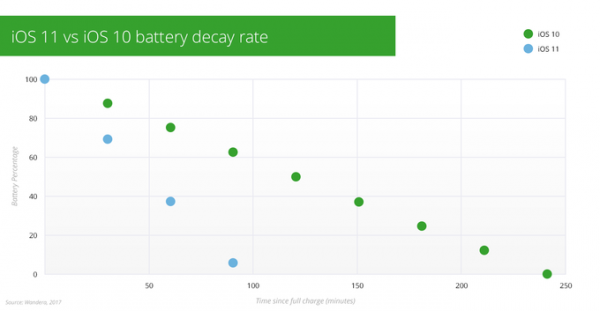 The results of the survey showed that iOS 11 discharge device for 96 minutes, and iOS 10 for 240 minutes. Of course, this is an incorrect study. It does not take into account the model and the principle of interaction with him. But statistics show that there is a problem, though perhaps she exaggerated.

Apple released iTunes 11.0.1 that fixes some bugs, but the autonomy has almost no effect. The company also released the first beta of iOS 11.1 to developers, which, according to first reviews, a better use of the battery power.