The proximity sensor is able to detect the presence of objects in close proximity to an iPhone without physical contact. Thus, iOS can lock the touch screen of the smartphone to prevent accidental keypresses during a call when the iPhone is close to your ear, and also to save battery power. But this sensor can be used for other purposes. 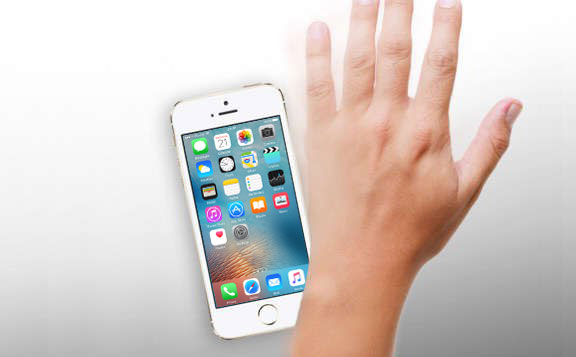 In Cydia released tweak that allows you to control your iPhone without touching the touch screen. Development, which can be found in the standard repositories store called Wave2Wake.

Wave2Wake works due to the proximity sensor, which disables the iPhone’s screen when the device is near the ear. The sensor detects a situation when a person runs a hand over the gadget, after which it automatically turns on or off the screen. Therefore, you receive the ability to control your iPhone without touching the screen, for example when the device is on the table. 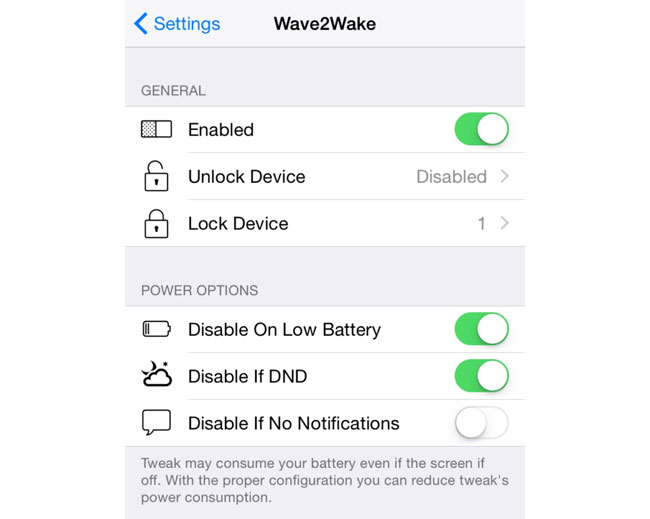 In section Wave2Wake you can configure the application. Here you can enable and disable the tweak, set the number of strokes of the hand to turn off the screen, to disable the tweak when the battery level is low (20%) or with the active do not disturb mode, as well as some others.

Unlike analog Wave2Wake operates even when iPhone is in sleep mode, despite the fact that, by default, on the lock unit disables all sensors, including the proximity sensor.

Download Wave2Wake is possible on iOS 8 and iOS 9 jailbreak. The tweak will cost $0.99.