The court in Kaliningrad fined the owner for the sale of iPhone, not intended to be implemented on the territory of the Russian Federation. 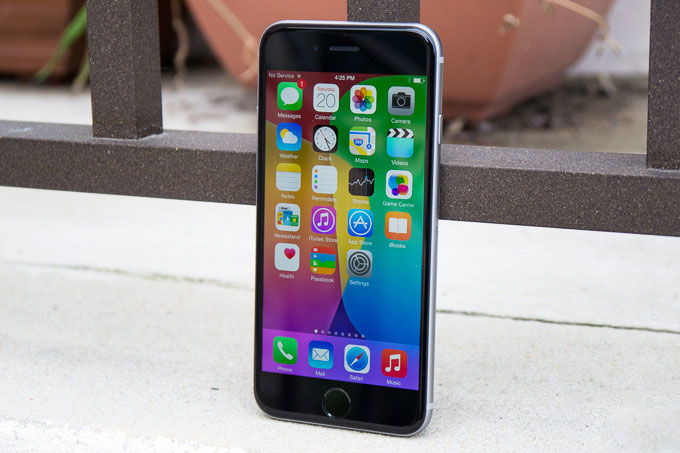 As informs Klops with reference to the press service of the local court, the lawsuit asked the client, which in June 2015 purchased from the defendant’s iPhone 6 cost 36 990 rubles. In the process of operating an Apple ID has become unavailable and the buyer has lost the ability to use the phone. The plaintiff repeatedly asked the defendant with a request to resolve the situation, requested a receipt, an invoice for the phone or a Declaration of conformity, but received no response. Then the man went to court.

Having studied the case materials, the court decided to collect in favor of the client compensation for moral damage, fines and costs for payment service representative.

However, the plaintiff appealed, arguing that the violation of the requirements of the current legislation on the smartphone there is no marking confirming conformity of production to requirements of technical regulations. 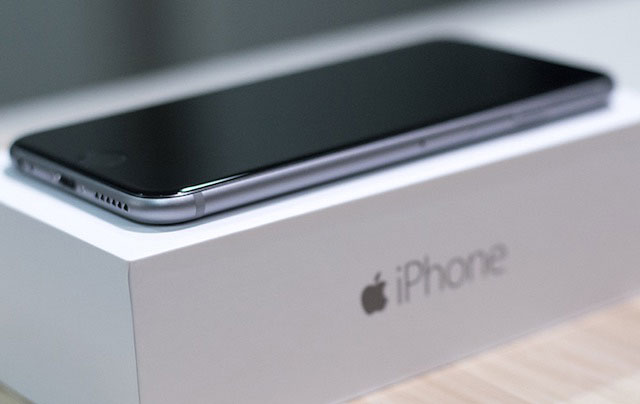 According to the conclusion of the expert, disputed the iPhone was produced for use in the EU, and not in the territory of the Russian Federation. The set of operational documents and on the package there was no information in Russian language. As a result, the buyer was deprived of the opportunity to unlock the phone because it is made to work in the EU.

Judicial Board on civil cases has cancelled the decision of the court of first instance denied the claims and issued a new decision to the private entrepreneur who sold the phone, to recover the cost of the gadget — 36 990 rubles, penalty of 5 000 rubles, compensation of moral harm in the amount of 3 000 rubles, the penalty is 5 000 and the costs of services representative in the amount of 7000 rubles.