A resident of Kuznetsk ordered two iPhone social network for 8000 rubles, and received covers and stones

Very often profitable at first glance, the offer turns out to be not such in reality. The package covers and the stones received the resident of Kuznetsk, ordered by mail iPhone. It is reported Penzainform with reference to the press service of the local Department of the Ministry of internal Affairs. 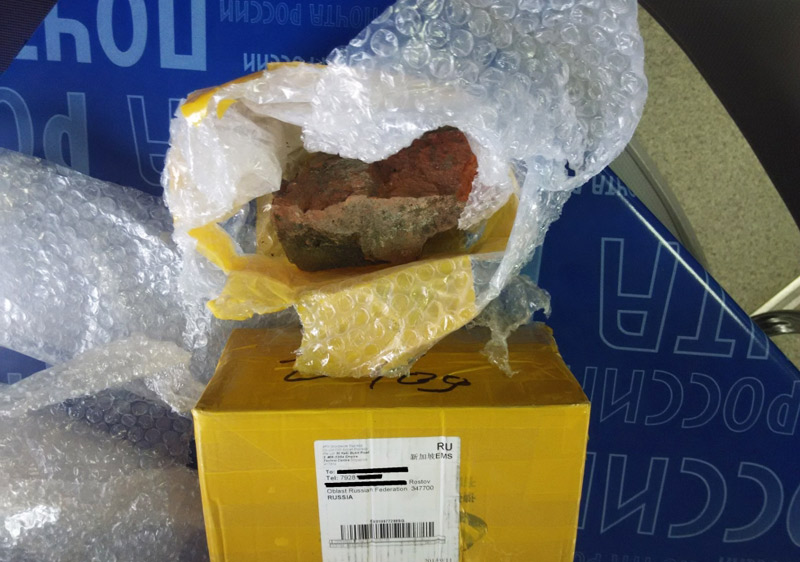 24-the summer inhabitant of the Penza region joined the ranks of victims of Internet Scam. The young man found on the website <url> announcement about the sale of two iPhone. He called the contact number and agreed with someone about buying smartphones.

Some time later the recipient received the mail notification. He contributed cash in the amount of 8 000 rubles and took the parcel, but it was two non-working LG cell phone four phones to cover and eight stones.

Contacting the police, he admitted that he heard about such methods of fraud. 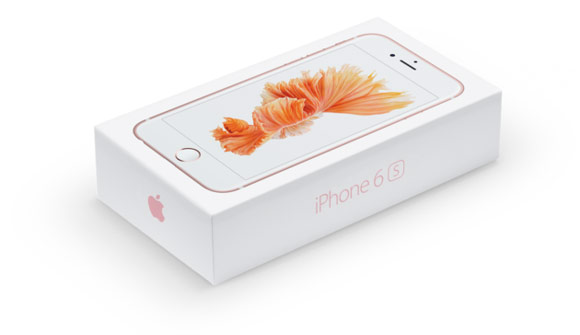 “On this fact an inspection is carried out. Police officers take measures for establishment of persons, involved in Commission of crime”, – reported in a press-service of the regional Department of internal Affairs.

This fraud case is not the first in recent times. In March, the victim was the resident of one of the Chinese cities. After seeing the Internet advertisement for the sale of iPhone 6s in just 230 dollars, he could not resist, and hurried to make a purchase. In the package instead of the smartphone he found pancake. Considering that this is a mistake, the victim tried to contact the seller, but it’s gone. The police told him to find a cheater is almost impossible.