A Russian company called the government’s request, to decipher the correspondence of threat to the security and violation of citizens ‘ rights

The Russian Association for electronic communications (RAEC), which includes Rambler&Co, “Rostelecom”, Mail.Ru Group and others have criticized the amendments to the “anti-terrorist” law of the Deputy Irina Spring, which oblige it vendors to disclose to the authorities the encryption keys of data upon request. According to representatives of the organization, the requirement that the FSB access to encrypted messages violates privacy and puts Russian companies at a disadvantage. 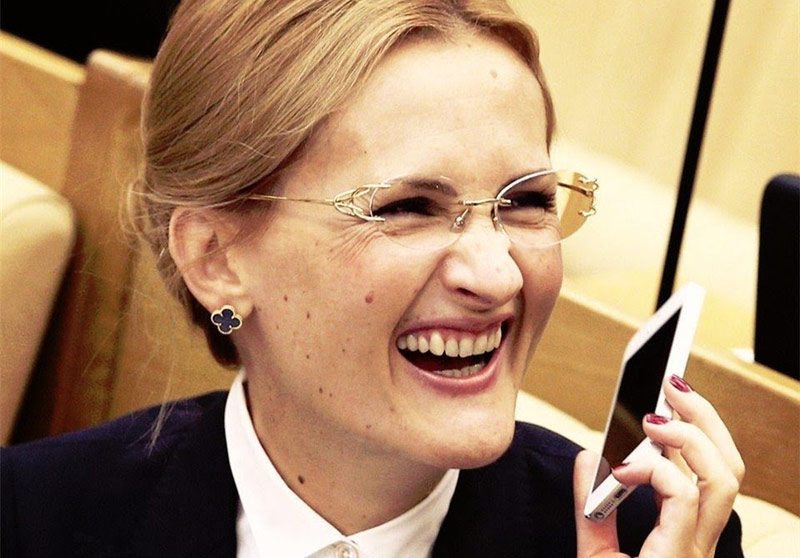 The bill requires Telecom operators, messaging and Internet services store on the territory of Russia within three years “information about the facts of reception, transmission, delivery and (or) processing of voice information and text messages, including their contents, but also images, sounds, or other communications to users of the services”. Also “organizers of information distribution” (first of all, we are talking about the messengers) will have to provide the authorities with the means to decrypt user messages.

In RAEC believe that the requirement that online services must provide the keys to decrypt the message and call, poses a threat to national security. In addition, the requirements of the bill limit the rights of citizens, established by article 23 of the Constitution of the Russian Federation according to which everyone has the right to inviolability of private life, personal and family secret, protection of honour and good name.

The adoption of this bill compromises the privacy of communications, and carries huge risks of leaks of confidential information. <…> However, these measures will not affect the availability of encryption tools for attackers.”, — believe in RAEC.

Amendments including affect instant messengers, social networks and e-mail services, “which are encoded and contain a large number of visitors, participants in this process.”

Russian companies are convinced that the “Spring package” threatens the rights and legitimate interests of the users, thus it will not contribute to the suppression of crimes committed with use of means of communication. 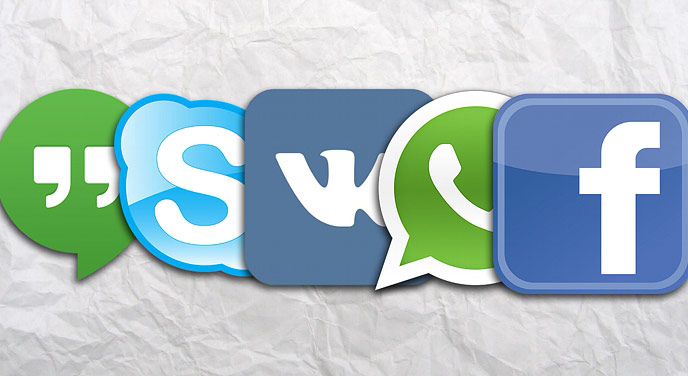 The bill in its current form may result in the withdrawal of the Russian market a large number of players and a General degradation of the Internet industry, I believe in RAEC. The deputies who made the bill does not give any justification for such serious restrictions on the rights of law-abiding business.

The amendments will be discussed at the meeting of the state Duma on 22 June 2016. The security Committee of the lower house of Parliament has recommended the adoption of the amended bill in the second and third readings, it is expected to come into force from 1 July 2018.