A Russian court found a Time Machine of malware 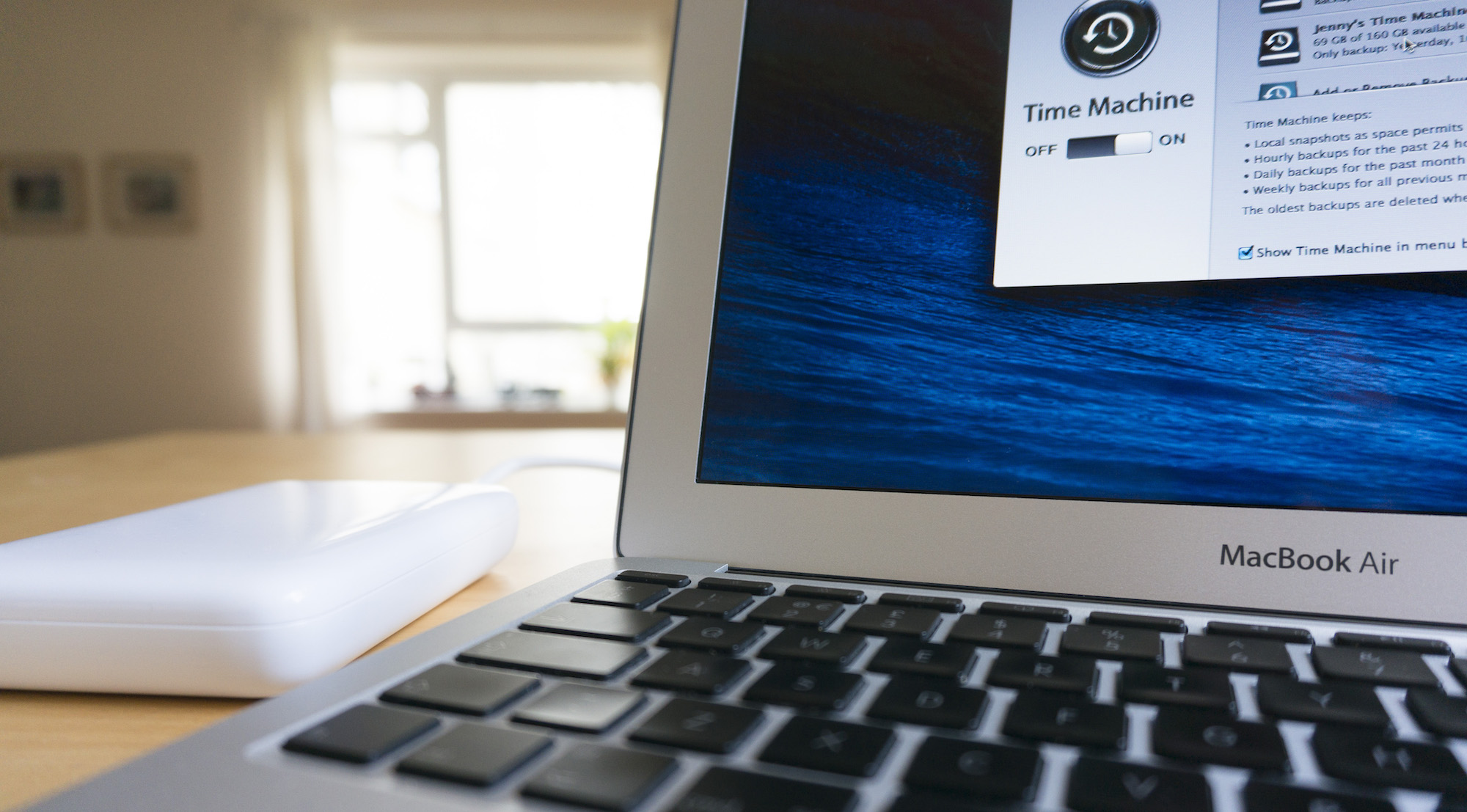 Decisions of the Russian courts quite often have an impact on the activities of Apple in Russia. This applies mainly to applications in the App Store, which was deemed illegal and then commit the company to remove them from my shop. A new precedent for the app Time Machine, which Tagansky court of Moscow somehow recognized malware.

In June 2016, the court sentenced the former system administrator Alexey Starikov to one year of imprisonment conditionally. The programmer was accused of using malicious software to unauthorized copying, writes “Rosbalt”, including using Time Machine. The action happens in 2012, but the investigation ended only four years later.

According to the defendant, under contract with the employer he had access to equipment and networks, so the law he broke. Besides the harmfulness of applications — a technical feature that the prosecution failed to prove. And indeed, Time Machine was not designed by Apple for the unauthorized acts listed in the criminal code.

All this did not prevent the judge to render a verdict of guilty and considered the Time Machine and several other applications to the number of malicious. By the way, one of them is Lan Аgent Standard, included in the Unified register of the Russian software for computers and databases, which testifies to the compliance program standards of information security.

How would this affect Apple? In fact nothing — the verdict of one court does not prohibit the use of the application in the country. But the fact that someone had the idea to classify the standard application of the company to the number of malware is not so much outrage, as the confusion.