A Russian court will understand, do not be fooled if the new amount of available memory on iPhone

Presnensky court of Moscow has appointed examination of the iPhone after a customer accused Apple of cheating with the memory of the smartphone. This was reported by the correspondent RAPSI from the courtroom. 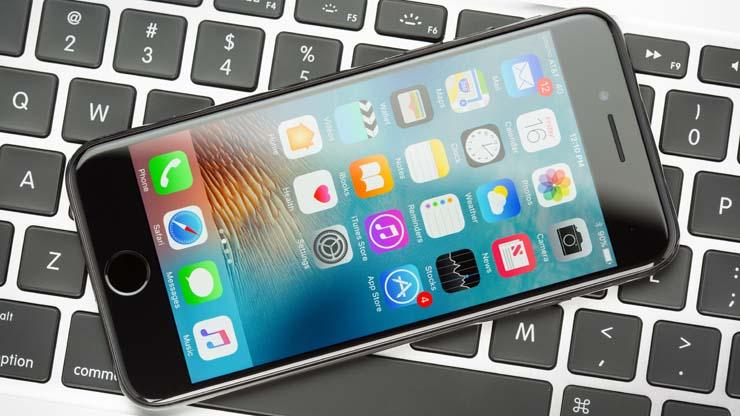 In early 2016, the plaintiff Dmitry Petrov purchased iPhone 6s 16 GB, but later found that the amount of memory on the smartphone is not true, namely, underestimated in 26% and is only 11 GB.

As it turned out, the memory of the telephone device corresponds to the international system of calculation in which 1 GB is 1000 MB. However, on the territory of the Russian Federation according to the decree of the RF Government, adopted in 2009, 1 GB equals 1024 MB. To this fact appealing Apple representatives.

In this regard, Petrov demands to return spent on iPhone money — nearly 54 000, and 45 000 rubles compensation and cost of litigation. 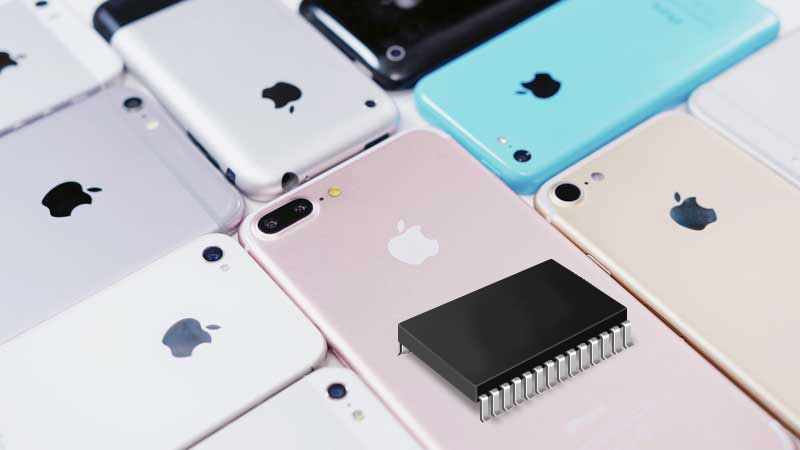 On Monday, the court ordered Petrov until June 1 to provide a smartphone for the examination, but also decided to carry out this procedure until July 31.

“The court shall appoint in the case of judicial merchandising expertise smartphone, obliged the plaintiff to give Petrov the phone for examination before 1 June, and the examination to be held before 31 July,” decided judge Anna Karpova.

Thus, she satisfied the petition of the defendants who want to prove the fallacy of the position of the buyer. The proceedings before the end of the examination suspended.

Petrov is not the first time Apple is suing: he had previously asked the Basmanny court of Moscow to oblige the company to open in Russia a single service center that will repair its products. Basmanny district court of Moscow dismissed the claim of Petrov. At the same time, according to the complaint Petrov FAS initiated a case on violation of the law on protection of competition. As a result, in April Apple announced the opening of a network of authorized service centers to repair your iPhone.