Many owners of the iPhone 7 and iPhone 7 Plus complained about compatibility problems with “smart” clock on Android Wear. Wearable computers do not work with new flagship smartphones Apple, although previous models of the iPhone such problems are not present. 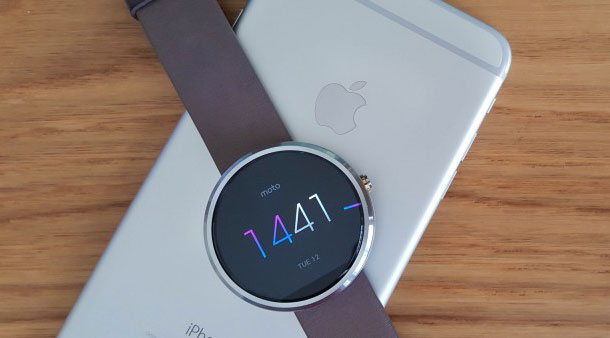 Android Wear was officially supported by the iPhone in August last year. Then in the App Store released the official Google app that allows you to connect smartphones to the clock on Android Wear. After that, the user can get on the wearable computer with iPhone notifications and information from Google Now, such as warnings about traffic jams and weather forecast. In addition, using the app “Android Wear”, you can configure “smart” watches, for example to enable or disable certain notifications. 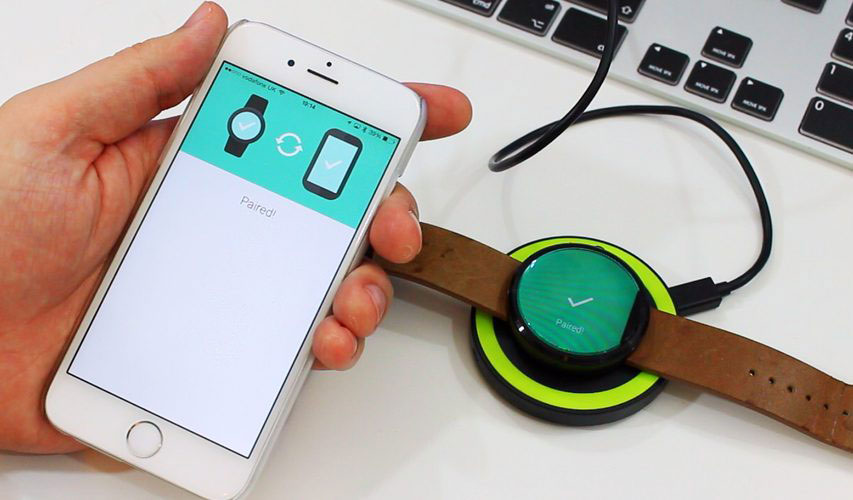 The Network has compiled a list of models of “smart” hours, which is unable to connect to your iPhone 7:

Google confirmed the existence of the problem, adding that the engineers were engaged in the search for a solution, but a specific timetable was not announced.