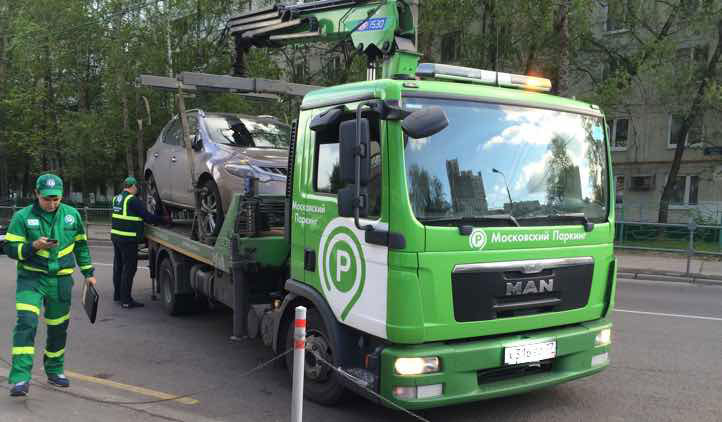 The app sends its users a notification if the parked car closer working tow truck. On receiving the notification, the car owner can get the car to move it to another location and prevent the evacuation. Right motorists is reflected in the latest edition of the Code of administrative offences. So, July 19, 2015 entered into force changes to the administrative code, according to which the evacuation process is terminated, if the owner of the car came to the place of detention prior to the movement.

According to the developers, CrocoDie is built on reciprocity. Any driver or pedestrian can be a “hunter tow”: to photograph a working tow truck, send photos via mobile application and receive a cash reward of 50 rubles.

“We do not reward those who are incorrectly parked and disturbing others. Evacuation was introduced as a way to remove vehicles that interfere with movement, but not as a punishment. In the end, the tow trucks often create even more congestion on the streets than detached car. It is worth noting that a warning to evacuate does not contradict the current legislation”, — says the founder of the service the Xenia test. 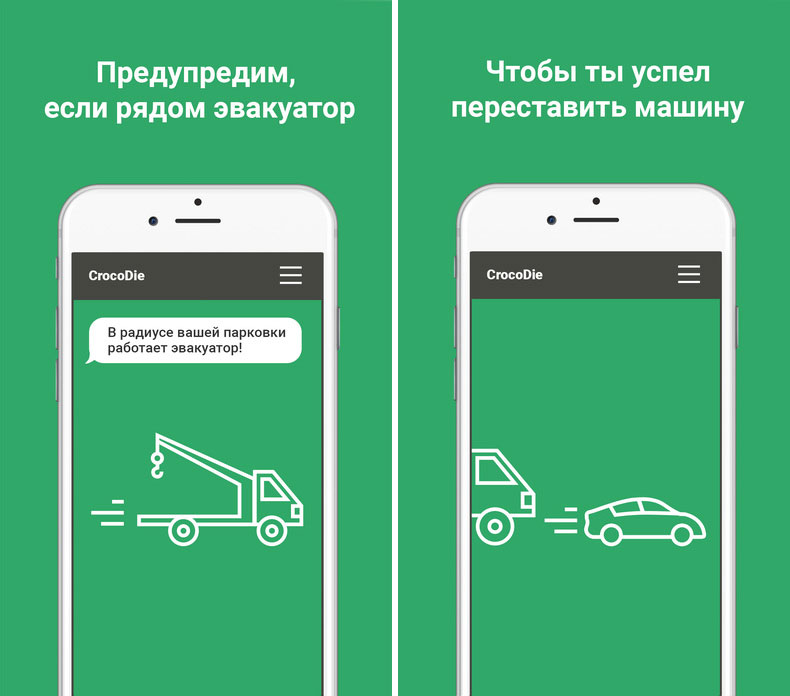 Crocodie app works by subscription. A month of using the service will cost 299 rubles, year — 2 990 rubles, week — 149 rubles. If notification is not received and the car is still evacuated, the service shall pay compensation in the amount of the cost of evacuation.