Apple has released information about the upcoming end-of-sale monitors Thunderbolt Display. The Cupertino-based company announced that the Thunderbolt Display will be available through the website Apple.com retail stores and point of sales partners until, until exhausted inventories. After that, the monitor will disappear from the market. A source familiar with the company’s plans confirmed that in fact Apple refuses to release its own monitors and is preparing a new model of Thunderbolt Display with retina display and integrated graphics. 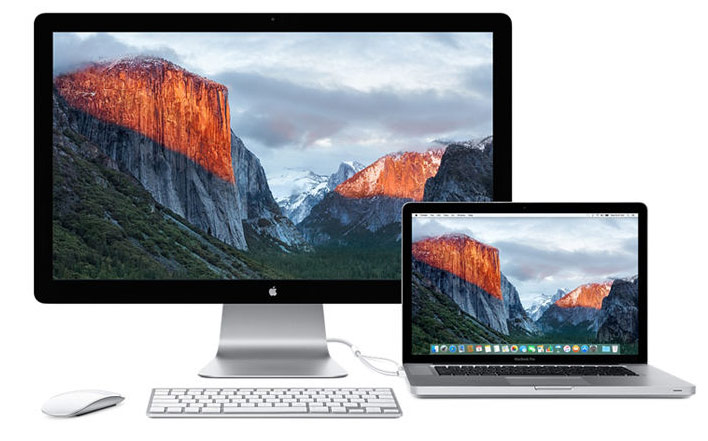 The Thunderbolt Display was introduced back in 2011. At a diagonal of 27 inches, he could provide a resolution of 2560 x 1440 pixels, which is enough and today. Meanwhile, Cupertino giant has managed to pass to use of 5K panels, so that the monitor could be updated. Instead, Apple announced the termination of sales of the device.

It is reported that Apple is preparing a new generation of Thunderbolt Display with a resolution of 5120 x 2880 pixels. The monitor is equipped with its own video card, which will be responsible for the output image in such high resolution. This will be done in order that the device can be used to connect any computer, even one that itself shows the image of such a format is not capable.

What GPU will be used is still unknown. At the moment Apple in my PC uses the AMD solutions, but for the monitor may be chosen some of the original graphics processor, for example, with the ARM architecture.

Unfortunately, the timing of the release of the Thunderbolt Display, the source did not report.