According to media reports, design and form factor the iPhone 7 will largely resemble the iPhone 6/6s. It does not correspond to the established traditions of the California giant, which changes the appearance of the smartphone every two years. A source close to the company told us why Cupertin o has taken such a step. 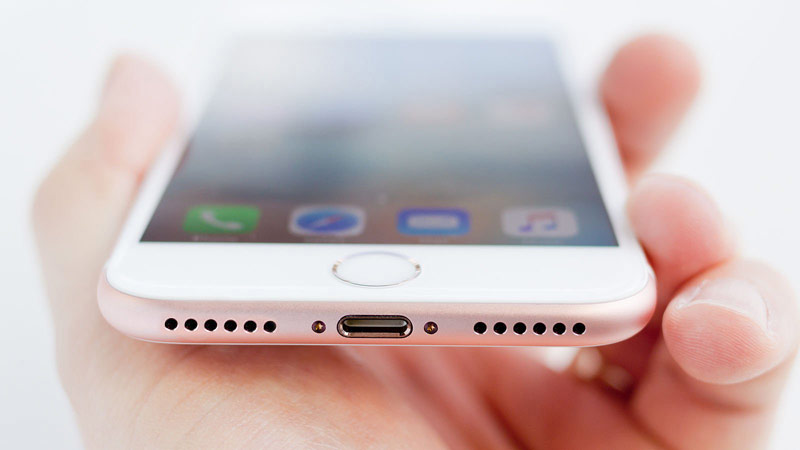 According to WSJ, at a meeting with representatives of Apple in may, one of the engineers in China asked about the reasons for the lack of significant design changes in the iPhone 7. It was said that at the moment Apple is working on the introduction of new technologies that are not yet fully ready for the 2016 model year. Information newspaper shared a meeting participant who wished to remain anonymous.

iPhone 7 and iPhone 7 Plus will retain the 4.7 – and 5.5-inch displays. One of the biggest planned changes is the elimination of the 3.5 mm audio Jack for headphones, which will make the smartphone thinner and improve its water resistance, indicates the WSJ. To connect the same headphone to be used Lightning. 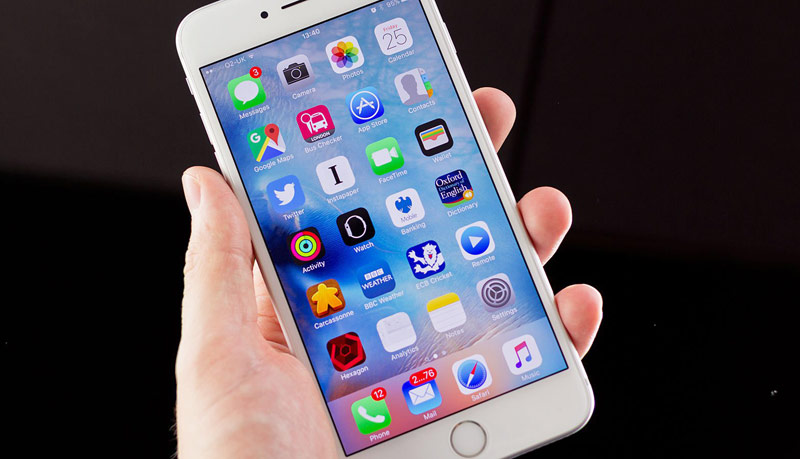 Another feature that can motivate a new generation of iPhone — camera system with two lenses. It is designed to improve the quality of the recording and permit the use of the optical zoom and picture-in-picture and other effects.

The decision to leave the design without major changes for the third consecutive year – is extremely risky. The audience may not understand such a move and pay attention to the devices of competitors, even if the new iPhone with the same design will be stuffed with technical innovations.

However, Apple is going to go for a more radical design changes only in 2017 — on the tenth anniversary of the iPhone. Among the expected changes is an OLED display and touch Home button.