Traditionally, the series of iPhone smartphones with the letter “S” is an update of the previous generation of Apple gadgets. So it was with iPhone 3GS, iPhone 4s, iPhone 5s and the latest iPhone 6s and 6s Plus. Devices that belong to the “S-update”, are characterized by the same design but enhanced hardware. The flagships of 2015, by the way, are considered to be the biggest “S ” update” in the history of mobile devices, a California Corporation. 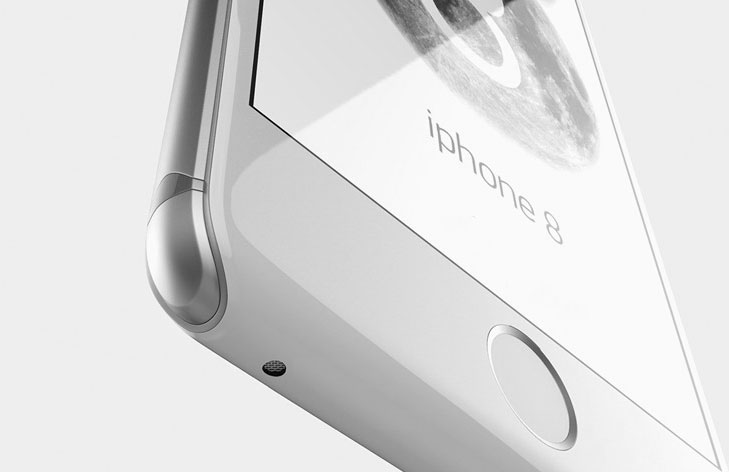 This year, the release of iPhone 7 and iPhone 7 Plus, which are not very different in design from the iPhone 6 and 6s. Devices largely duplicate the phones of the previous generation, with the exception of a new form of plastic inserts on the rear panel, the lack of audio Jack for headphones and dual camera, the model Plus.

A radical change of form factor iPhone will take place in 2017 with the release of the next generation of phones. Next year Apple introduced a truly new generation of smartphones” – the iPhone 8. This, in particular, writes, Business Insider, citing its own sources in the company. The publication was able to talk with members of the Israeli division of Apple, who confirmed that at the moment is working on a smartphone “iPhone 8”. 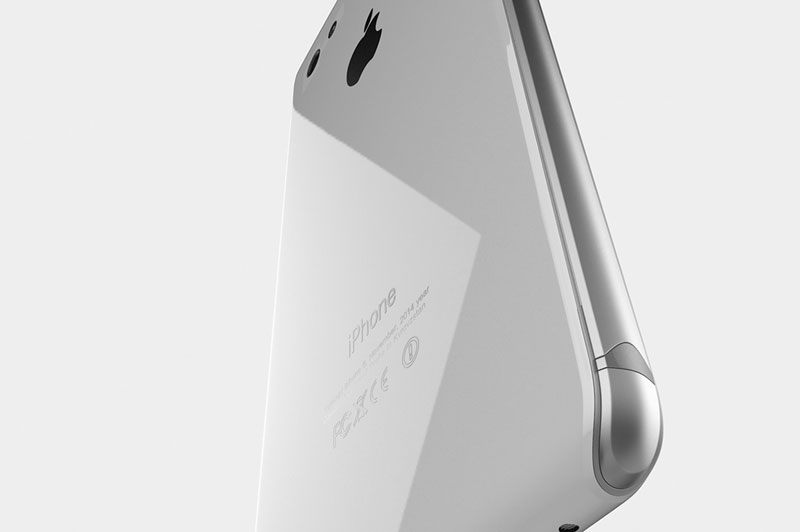 Therefore, iPhone 7 and iPhone 7 Plus will have the traditional successor in the face of iPhone 7s iPhone 7s Plus. The transition to the model of iPhone 8 is due to a radical change in the form factor of the smartphone, and the refusal of the LCD-display in favor of OLED, the lack of a Home button and a wireless charging. The sources emphasize that with the release of “eight” is coming not only a radical design change, but the transition to the new display technology.

New smartphone Apple will become more compact through the narrow confines and small indents top and bottom that will be possible thanks to the care from the aluminium to the glass. If you believe the insiders, the iPhone 8 in 2017 will have OLED screen, wireless charging and a display panel that can read a fingerprint through the glass. On the basis of such a device Apple will release an updated smartphone at least another three years.