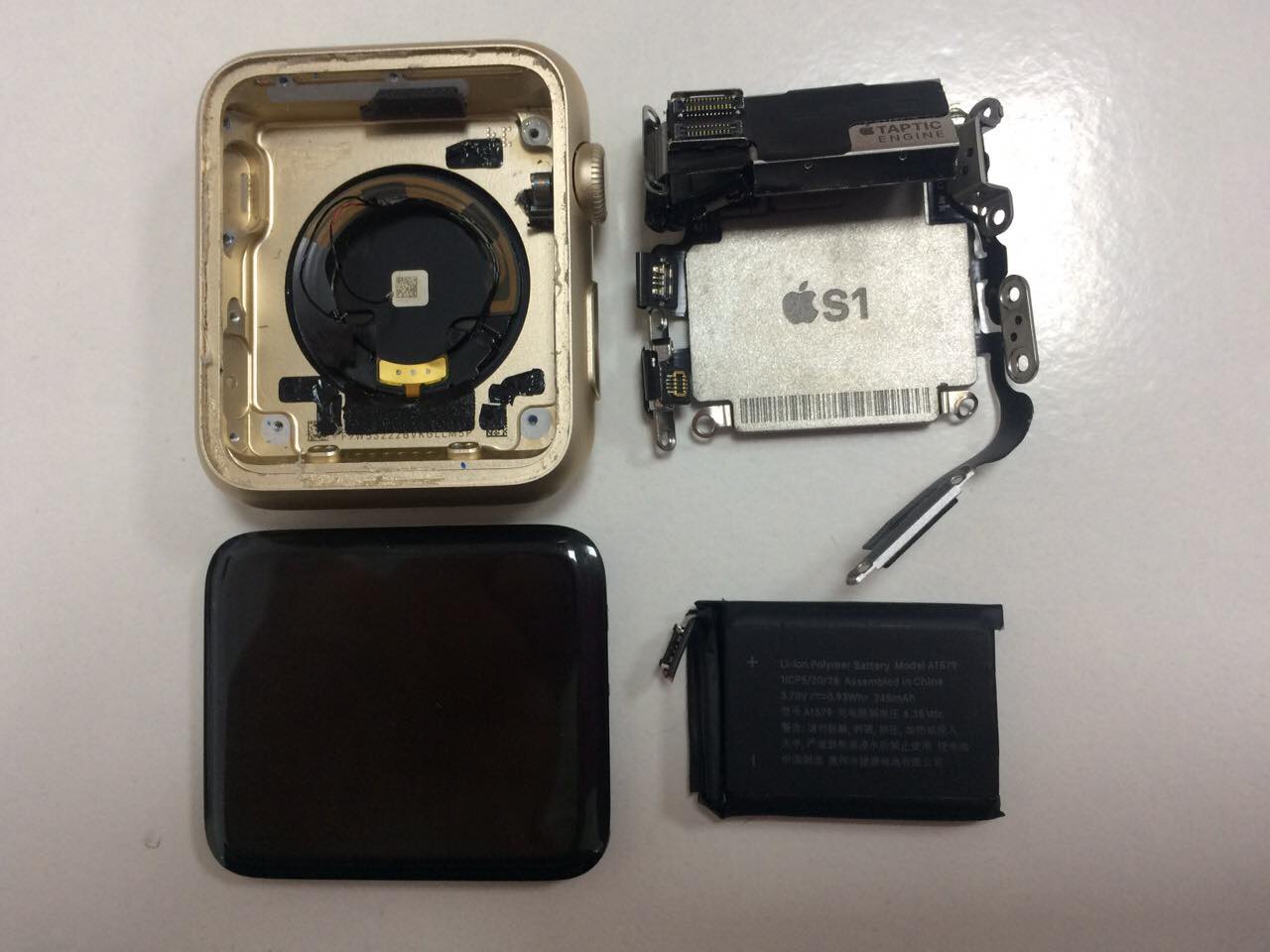 Citing security experts, Bloomberg reported on 4 October that the devices of Apple used by Chinese bugs, which monitor the user and can also hack their devices. According to their information received from supposedly reliable sources, the chips can be installed in the motherboard of Apple technology.

With a refutation of the statements the journalists made Joe Fitzpatrick, on whose words and referred to the journalists. In his opinion, the newspaper distorted his words and gave his hypothesis for the truth, triggering false accusations against Apple and manufacturers of motherboards for its devices, Super Micro, hit the shares last 60 percent the next day. As the expert in your own treatment, his suggestion was only an attempt to explain to journalists that hacking with the use of foreign chips, installed at the stage of production, the very real hypothetical. In addition, he spoke about his own developments in the field of security, which has presented several years ago at the hacker conference Black Hat.

It struck me that everything even remotely technical details were taken from my comments. I was surprised that just described these things to them, and they went and confirmed from sources 100% of what I said.

Thus, according to Fitzpatrick, Bloomberg simply reprinted his words, issuing them for the truth, and thereby accusing two large corporations in the years of spying on users around the world. The expert also noted that the technique has a lot of vulnerabilities, but to use his theory is difficult, since an additional chip would be very easy to detect.