In St. Petersburg, the robber stole from the salon two iPhone. Apparently, the perpetrator didn’t know that samples do not have a complete set of features as the original. 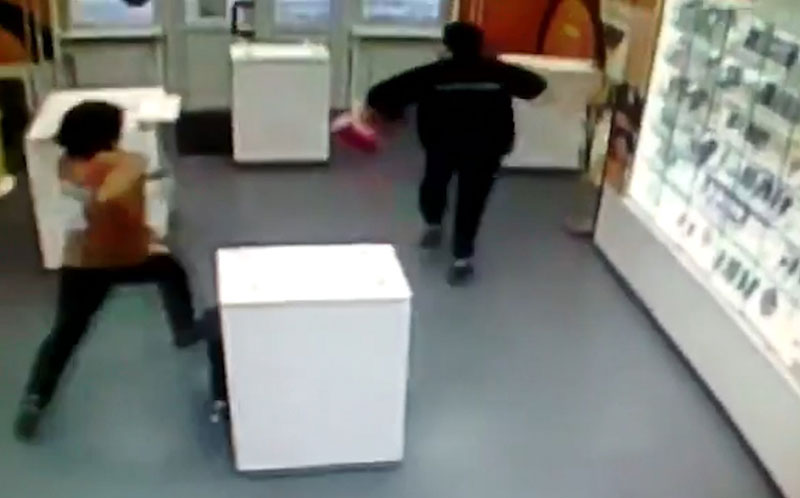 On the morning of 12 November well-built man with a red beard and dressed in black entered the salon, located on Sytninskaya square. With a confident stride, he immediately went to the window, where there were two phones – iPhone 6 and iPhone 6s. He took them in his hands and pulled out of the demonstration site along with the wires, and then ran away.

The store clerk immediately rushed after the thief, but failed because of his shoes. Rather, their sole, which was too slippery. The young man ran across the path, balancing on the slippery floor. To detain the criminal he failed, says Life. Now its searches are law enforcement officers. Kidnapper expensive smartphones they describe as “male, 25-30 years old, tall and with a red beard”.

To the disappointment of the thief, the stolen iPhone was a demo and not intended for sale. As told by the store employees, they do not have a complete set of functions.