A stress test of our Mac fans: how and why 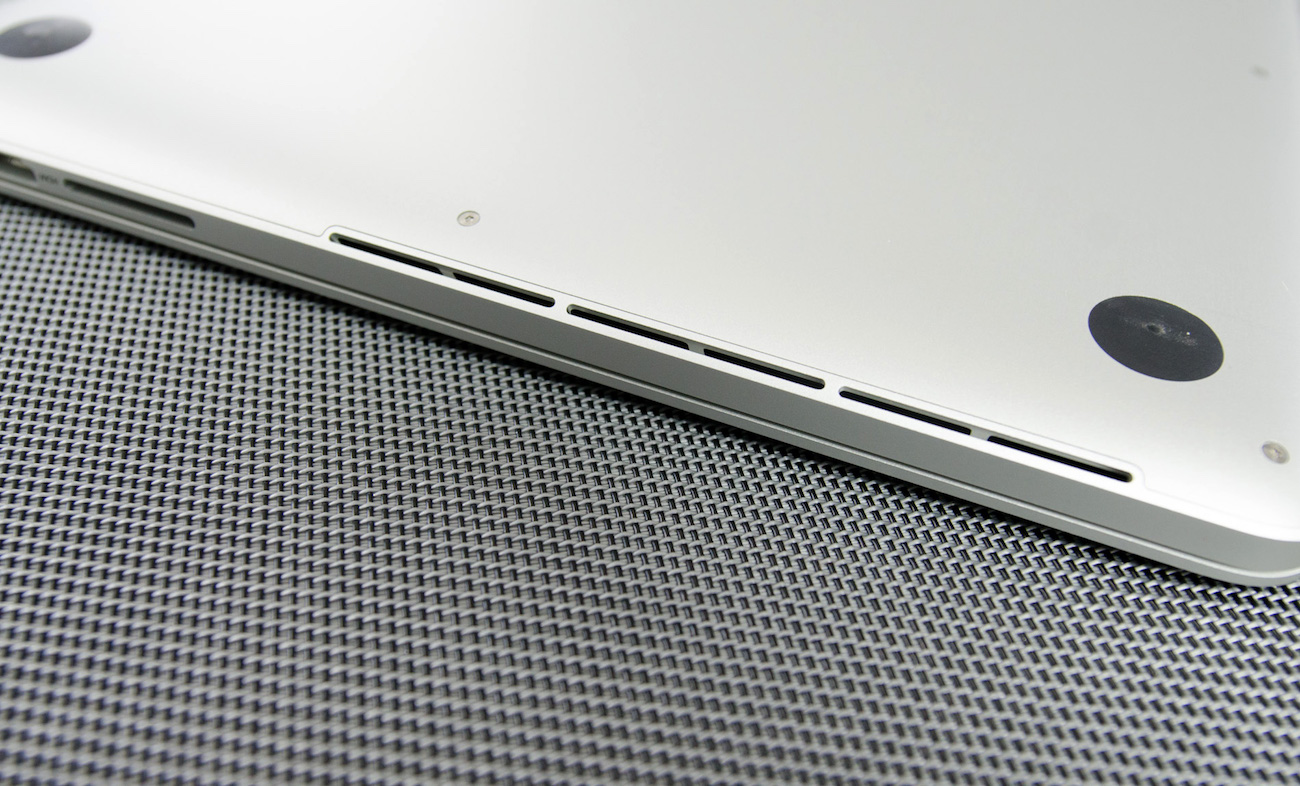 For your computer very important not to overheat. The CPU temperature greatly affects its performance and efficiency. To maintain optimum temperature helps the cooling system and fans. In some cases, they can fail. If you can’t see or hear, it would be nice to test their performance. For this purpose there is a stress test.

What is a stress test

The sense of the test is quite simple. He will give 100% CPU load of your Mac. If the result of this test, your CPU will not be able to be loaded at 100 percent, this may indicate problems with the processor. If the fans in your computer are unable to provide an operating temperature at maximum load the CPU and you will run into overheating, then you will need to replace the fan.

When to spend it

To conduct this test makes sense in the case if your PC is constantly overheating. It is very harmful for your CPU, and not worth the time to build the cooling system. Also, if your Mac is too slow and you are sure that the problem is not programmatic nature, it is worth checking the efficiency of the CPU.

How can I stress test

For the stress test you will need two standard application — a Terminal and system Monitoring. 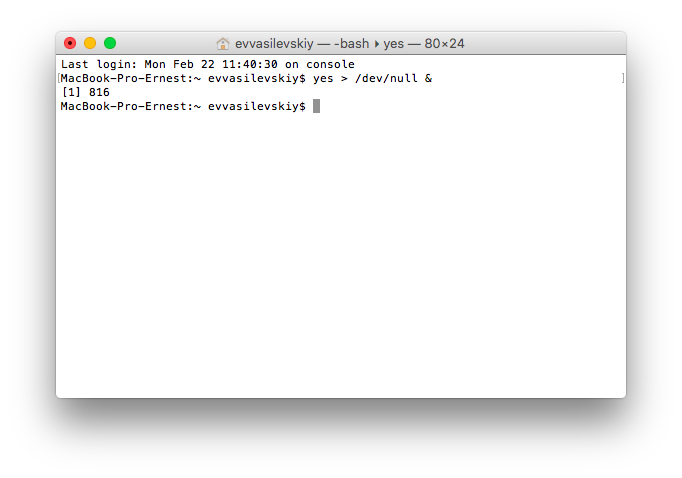 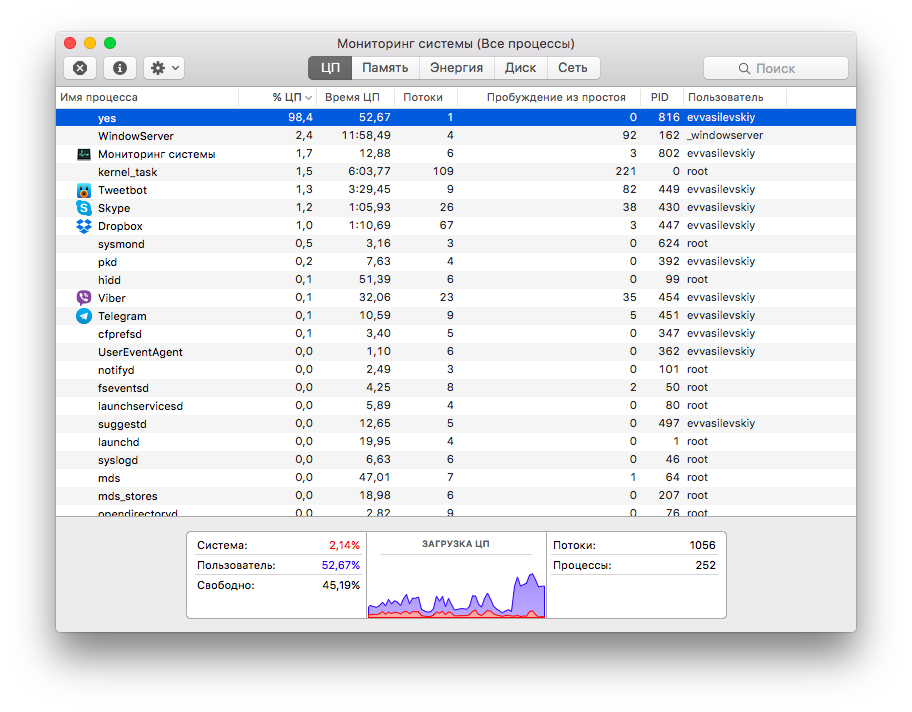