Student of applied mathematics faculty of Voronezh state University (VSU) Andrei Volodin for the second time proehl to California for a conference for developers Apple WWDC 2017. In total, Russia will be represented by five participants that won grants to attend the event, tickets for which cost upwards of $1500, according Meduza. 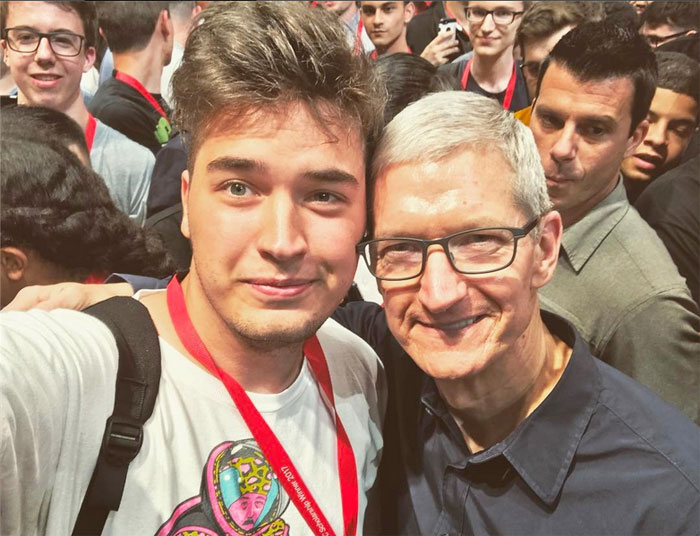 “When I went there, I have had no background, I never worked. I had a hobby related to Swift, at the time I did it, and it was the only driver that allowed me to go there”, — says Andrei Volodin your first visit to the conference.

In the past year to go to America Volodin allowed application for macOS, which he developed. The point was that the development was allowed to overlay on the image the filter fashionable style Low Poly. App found objects, breaking them into triangles and these triangles were averaged color.

“After I went there, I was told that I was a little ahead of Prisma. At the end of June came Prisma, and I made plus or minus the same thing [a month earlier] — WWDC,” explains Voronezh is a student.

Now Volodin blends education with teaching at their University. However, the future in the teaching field guy not see for yourself. The main demotivator is the low salary: for every lecture he received on 500 roubles, in a month there were no more than 7 thousand rubles. 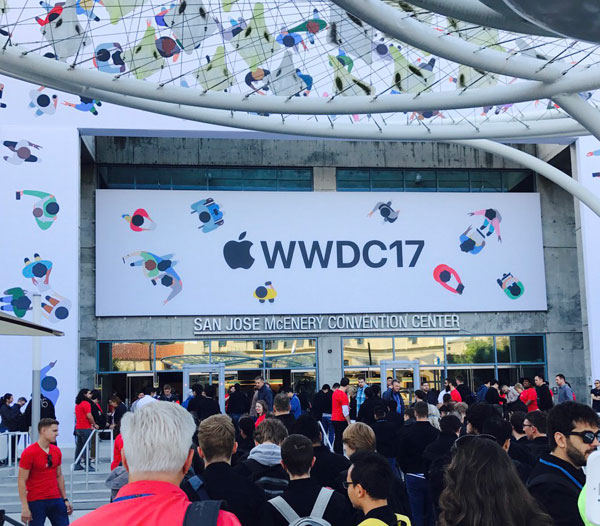 Also Andrey Volodin, speaking about the prospects of developers in the capital of Chernozem region, focused attention on the fact that in Voronezh it is quite difficult to find a “charged people”, because most of them leave in the “Tower” and MSU.

“But some of my students, who recently gave me their projects have already received two of the offer; constantly write to me that next year will be at WWDC… And I am very filled that I could three or four people so inspiring that they came out of Voronezh paradigm”, — said Volodin.

The plans of the guy at the conference-2017 and to expand your circle of contacts among developers, to learn something new.

In 2017, the conference for developers WWDC 2017 340 grants allocated to students from around the world.