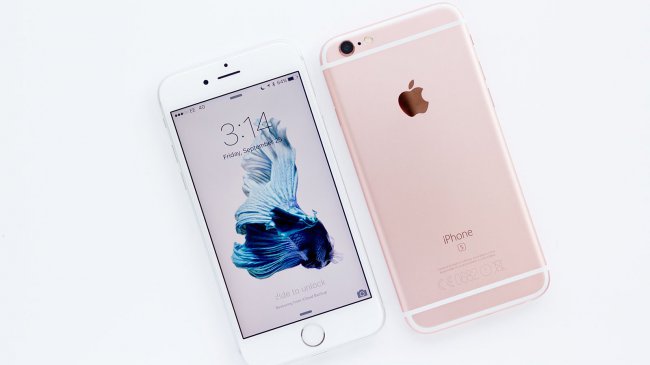 The once high popularity of the iPhone 6s and 6s Plus consumers for many unknown reasons, went into decline. So much so that Apple is forced to reduce their production by more than 30%, analysts said the Nikkei newspaper.

“In retail stocks flagship smartphone, went on sale in September of last year, significantly exceeds the demand for them. Interestingly, this trend is widespread, ranging from China and Japan to Western countries. Despite the interest of buyers in the iPhone 6s and 6s Plus, the growing rate of the dollar led to a sharp increase in the prices of emerging markets that have played a crucial role in this regard”, — said the Nikkei Asian Review.

However, any supporting information relative to change of the production plan to reduce to the present moment. In particular, the press service of Apple and component suppliers from clarifying declined to comment, but because this issue is still open. But somehow, scheduled for 26 January financial conference should shed light on the status quo.