A train ticket can now be bought with Apple Pay

Train passengers had the opportunity to pay the fare with Apple Pay. About it reported in a press-service of VTB group, which provided the possibility of payment of railway tickets via payment service Apple. 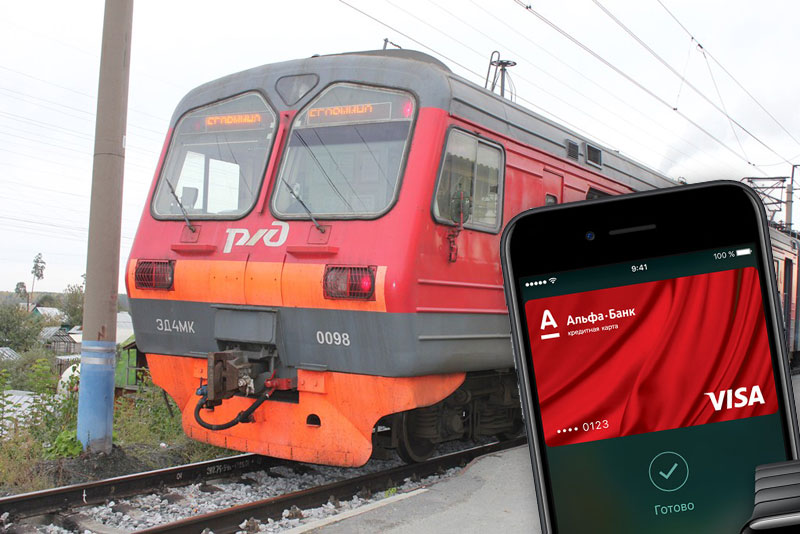 With the official app of “Russian Railways passengers” for iPhone, you can buy tickets for long-distance trains. The Commission for the purchase of a ticket will be charged.

The application provides navigation inside buildings stations (at the moment the option is valid for nine Moscow railway stations), announcements about changes in train schedules.

In “Russian Railways Passengers” tickets can be purchased for bonus points, keep track of your bonus account, buy and use transport cards to store your e-tickets. 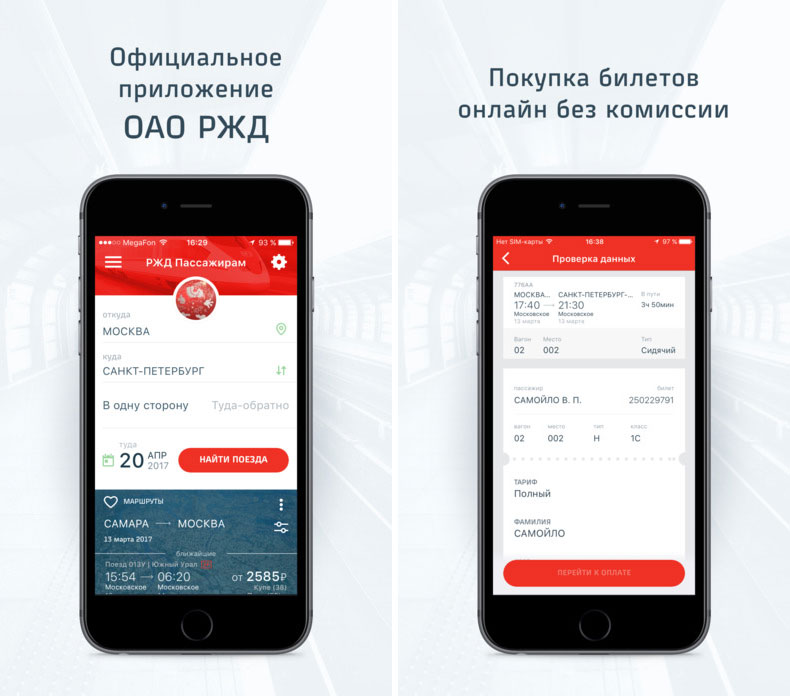 “We see that the number of customers that actively use smartphones to pay for goods and services is constantly growing. According to our forecasts, until the end of 2017, the app will install at least half a million users,” commented Vice President, Director of acquiring Department of VTB 24 Alexey Kirichek.

Paying using Apple Pay is available on the website of JSC “RZD”.