Twitter introduced a new version of the video for a song by Nickelback “How You Remind Me”. The main character was a user of the microblogging service, try on the mask of Animoji. 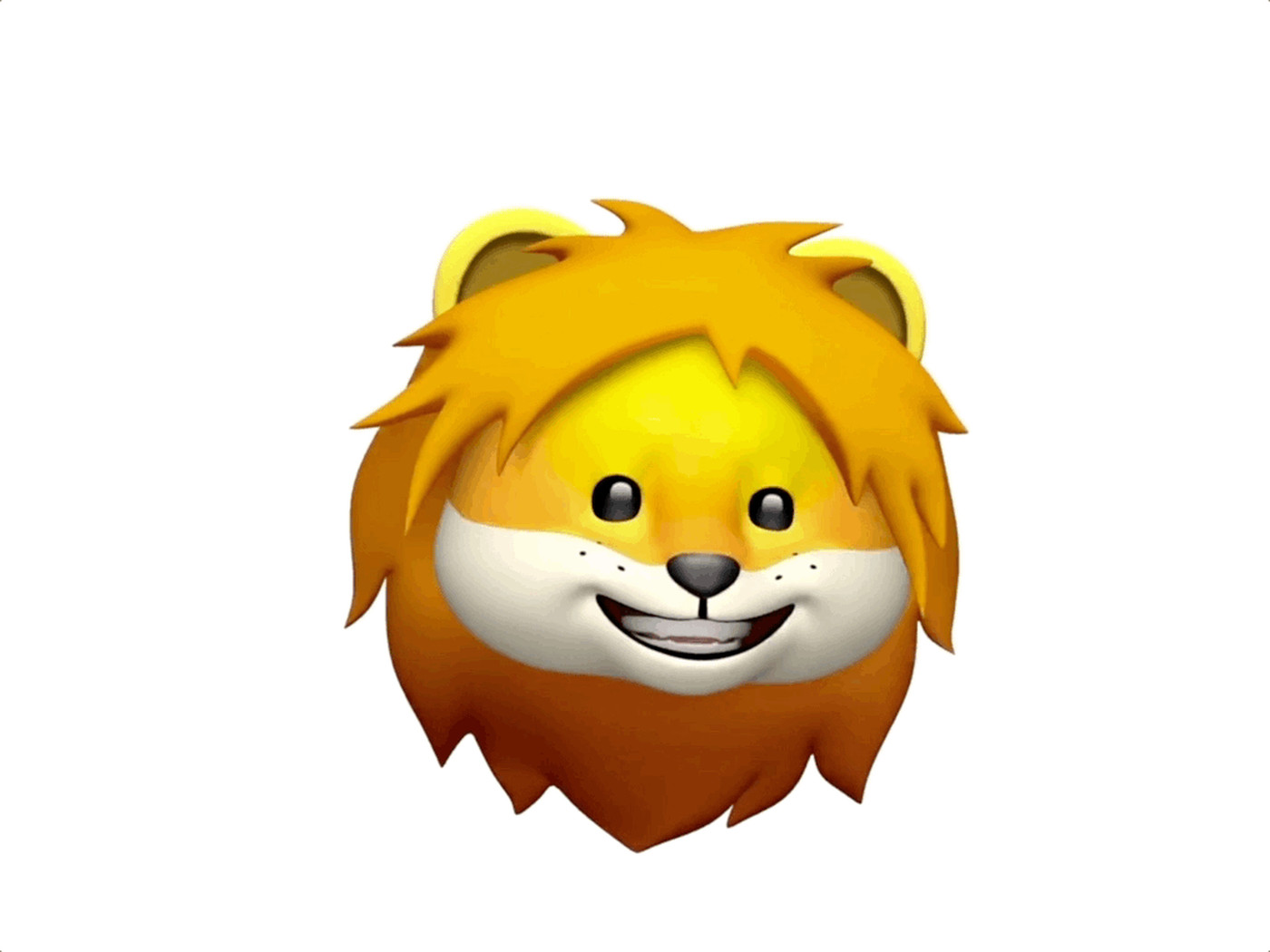 The author of the original music video became a blogger under the nickname Danny Kabouni. For his video, he used the main feature of iOS 12 – animated Emoji that mimic the facial expressions of the owner of the smartphone with True Depth.

At the core of the clip is a song by the rock group Nickelback “How You Remind Me”, released in 2001. The video lasts little more than a minute and in General is almost completely copies the famous original: in addition to vocalist, it also has the other band members.

At the time of this writing the video has already become viral: it is retweeted more than 38 thousand times, and 109 thousand users gave to its author the long haul. According to journalists, in the near future Danny on the wave of success can lay out other videos shot in this style. Now he’s just retwitt other commentators and communicates with his newfound fans.