At the conference Worldwide Developers Conference 2016, which opened in California on 13 June, Apple introduced a new, the tenth under the account the version of the operating system iOS, as well as the next release of the desktop platform macOS Sierra. Apple calls these updates largest: manufacturer focus only on optimization, but improved functionality with emphasis on ease and convenience. Resource MacRumors has prepared a 7-minute video with the main moments of the conference. 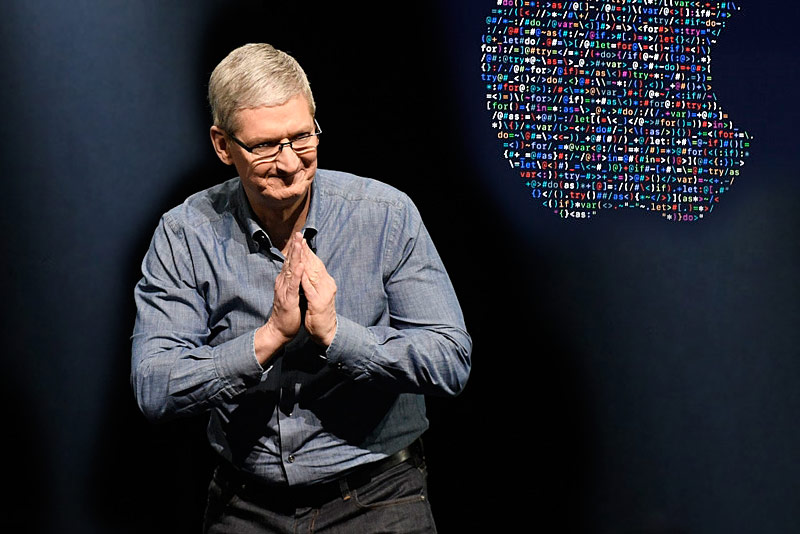 Tellingly, during the 2-hour presentation, Apple’s almost impossible to see the coding, like Microsoft, may sound the talks about the next billion users, as Facebook, and didn’t have to scratch the back of his head from moonshot projects, which likes to brag about Google.

Even the performance of the Apple developer manages to turn the show — no coincidence that it preceded the movie, stylized as the Oscar-winning “Bergman”. This is a good sign — it means the Apple has not lost sense of humor and was able to gracefully respond to an ordinary phrase “Apple is not the same”.

The Grand spectacle called “the opening of WWDC-2016” was played in many persons, including women. But the main characters still have four software platform around which Apple builds its entire ecosystem – iOS 10 mobile devices, Sierra macOS for computers, watchOS 3 for smart-watches – and platform tvOS 10 for a branded set-top box.