A worthy replacement for iBooks on Mac 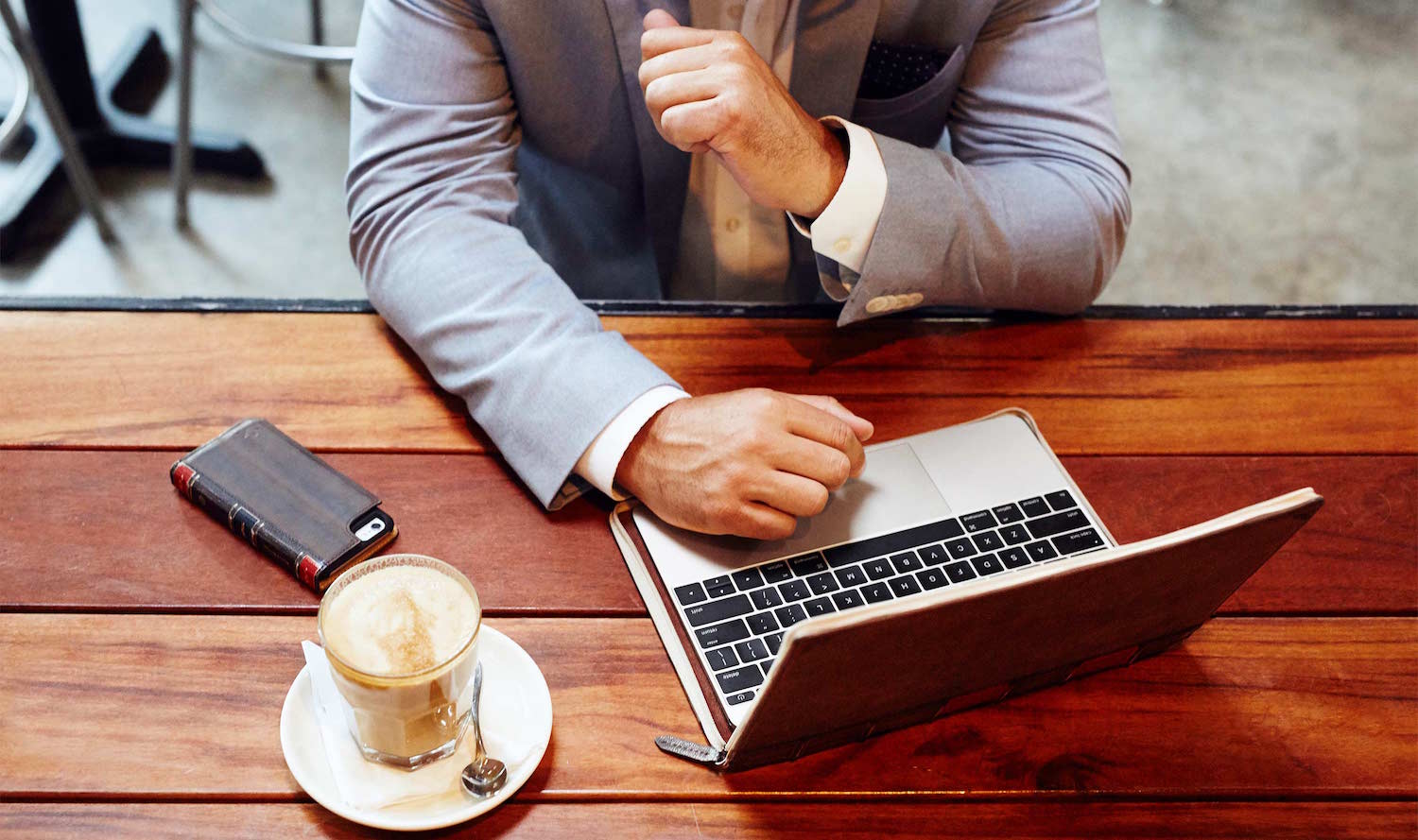 Almost daily I see people reading books on their iPhone or iPad in the subway, in a taxi or just on the street. Yes, it’s convenient and portable, but there are times when reading on mobile devices is not suitable: I ran into this problem when wrote the diploma, and had to open at 10 source.

Tried to find a suitable reader for Mac, but then the standard iBooks it has not moved. Not to say that I was pleased with it — many of the functions I needed the perfect reader iBooks is difficult to call. Recently here in the Mac App Store application appeared i2Reader Cloud, familiar to us from the iOS version, and although the diploma has long been written and delivered, decided to look at new.

In General, i2Reader Cloud has a rich history: for many years, entrepreneurs all over the world use this app. It is safe to say that Flipboard is in the world of books — not in functionality, but in its rankings and positions. i2Reader Cloud for Mac appeared after a whopping 9 years.

In fact, the tool, familiar to many for iPhone and iPad, now settled on Mac computers. Like the iOS version uses iCloud, that is on your iPhone, iPad or Mac, you will have the same library always at hand. However, in case if you do not use the “cloud” to the mobile version supports OPDS server. Run it and then upload the book to your mobile device in any reader that works with the OPDS for example, the same Marvin. 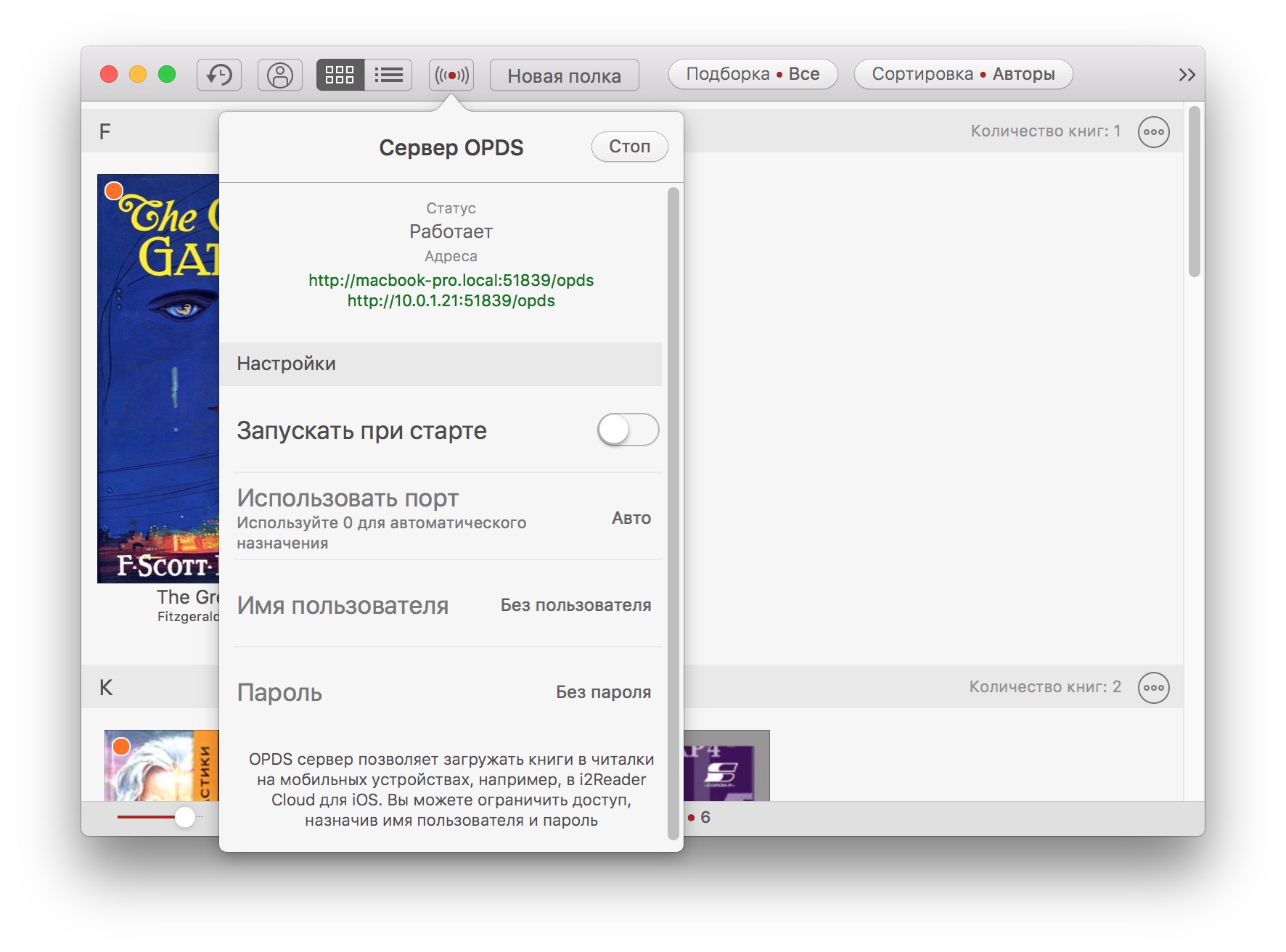 The app interface is not too different from the iOS version — list shelves, libraries and, in fact, themselves loaded with books. No one is forced to use any specific store, though free books download, good is done in one click. 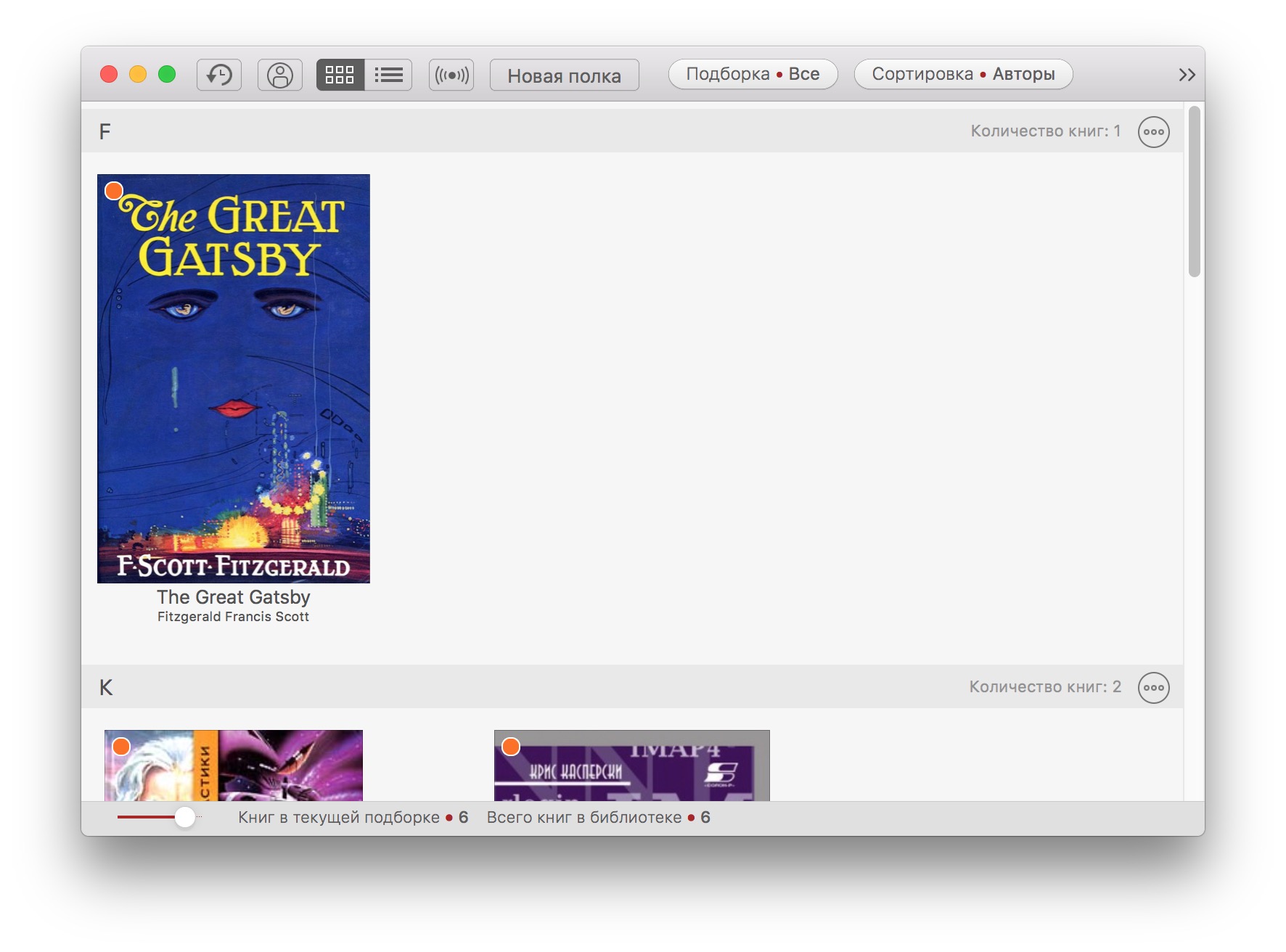 To read comfortably and pleasantly, like a conventional paper book, turned the entire monitor. What impresses i2Reader Cloud is settings: lots of available themes, different types of turning (3D, horizontal, with animations and parallax), flexible adjustment of the text (hyphenation, footnotes at the screen, tinting of images) and fast switching menu of the book — contents, bookmarks, markers, and so on. 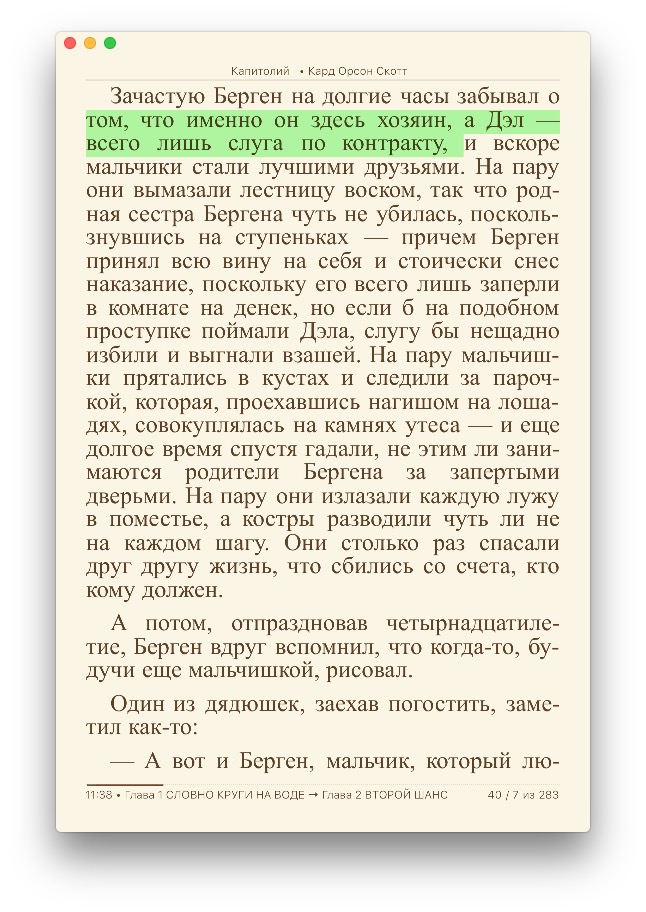 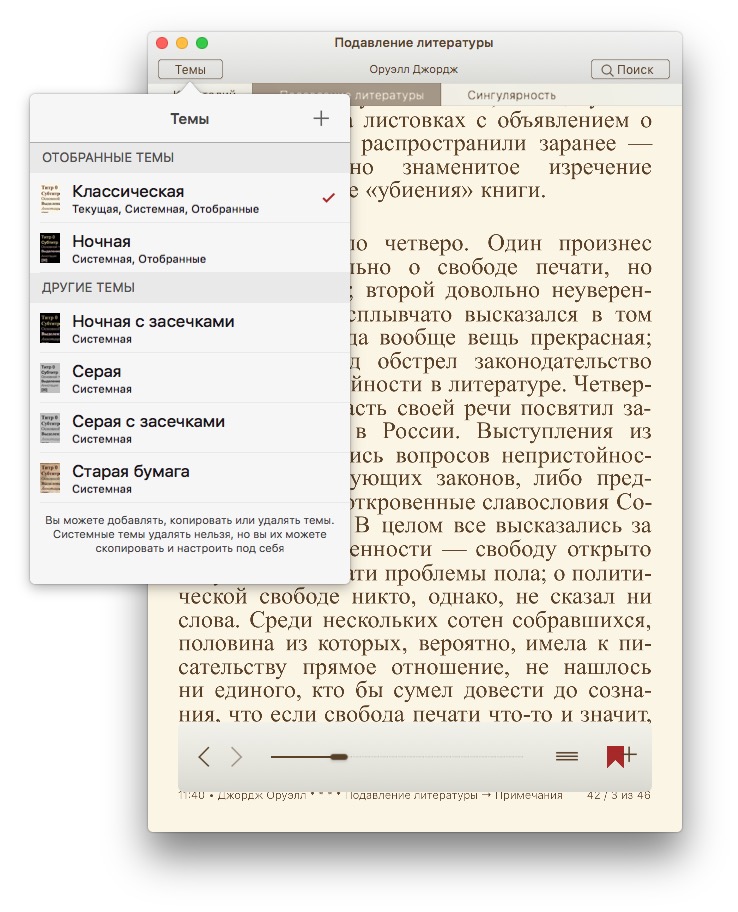 The application can create its own library and keeping it on a Mac, so as not to occupy space on mobile devices and upload to iOS as needed. 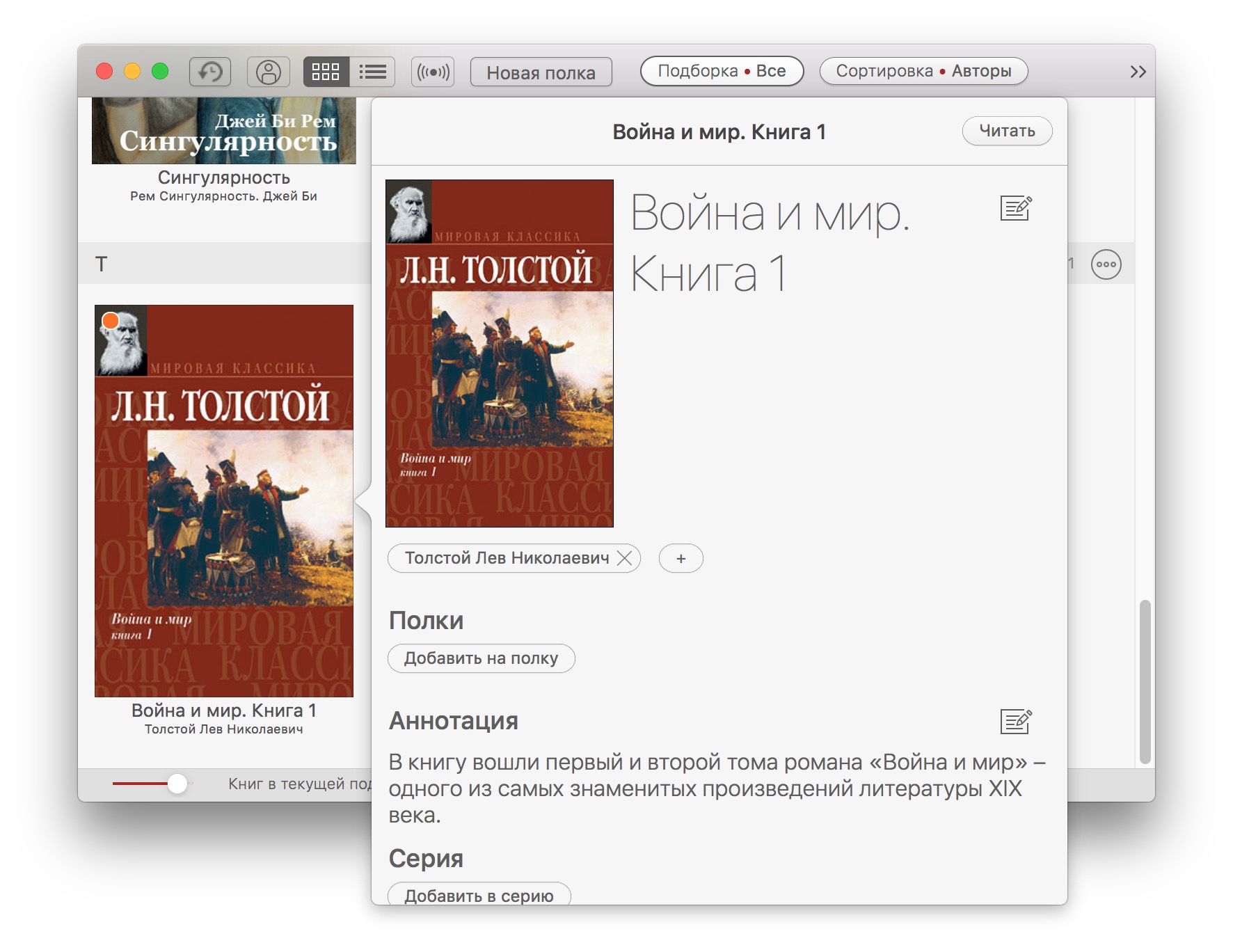 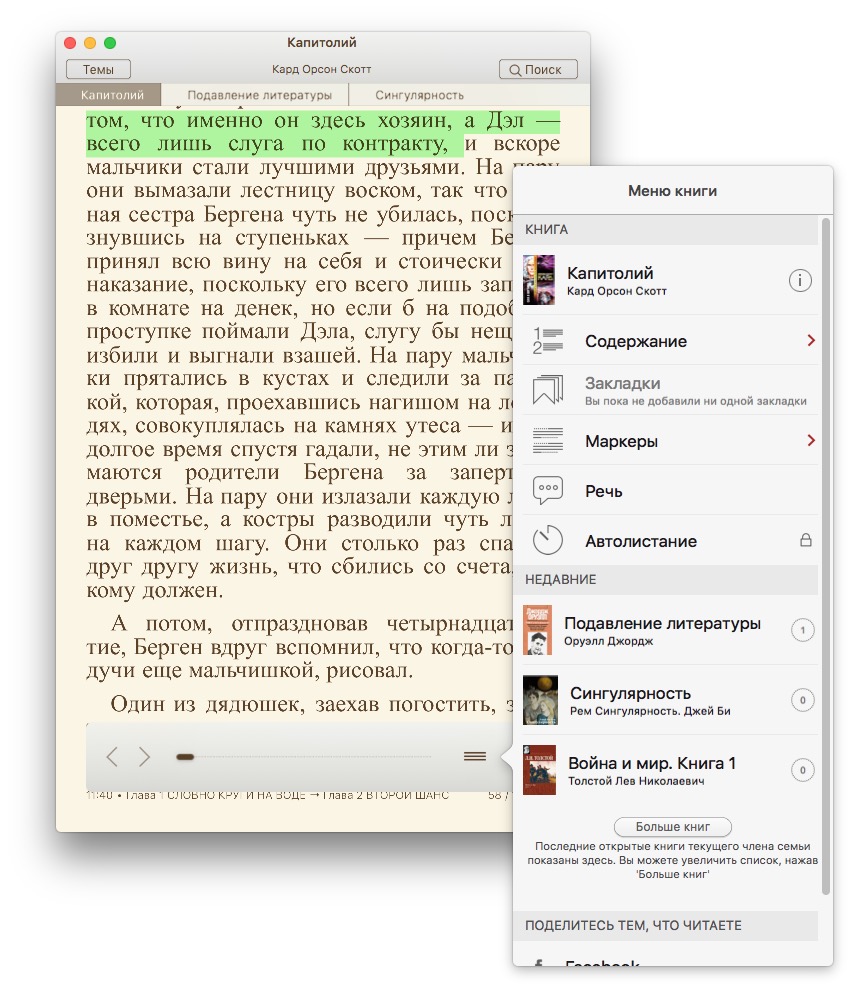 Pleased with the opportunity to read several books at the same time — without doing this essay or to write a diploma will be very long, as in this work always uses multiple sources of information. 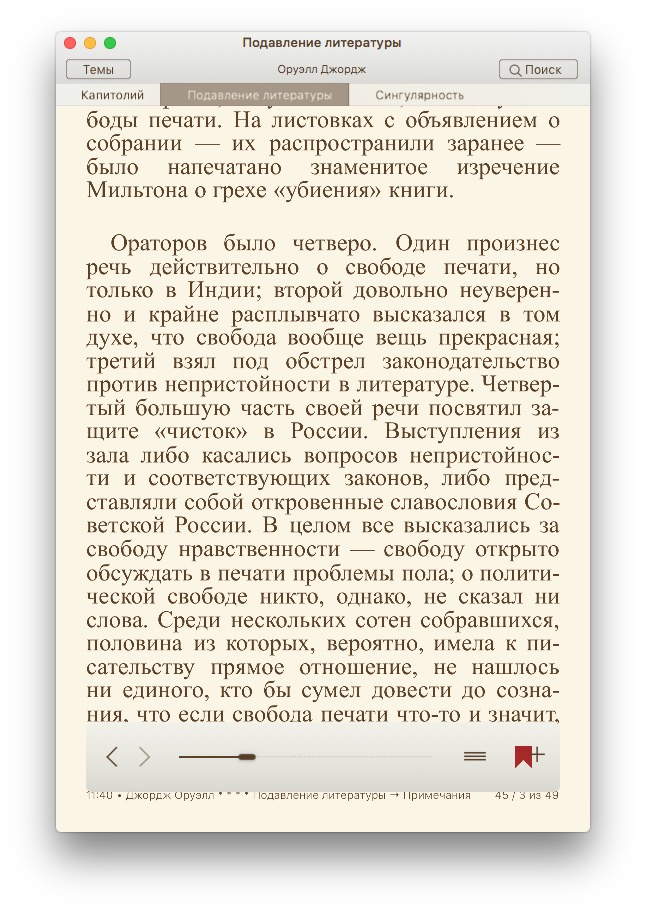 To switch between different reading modes, it is enough to stretch or pull the window according to their wishes and requirements, even in full screen. 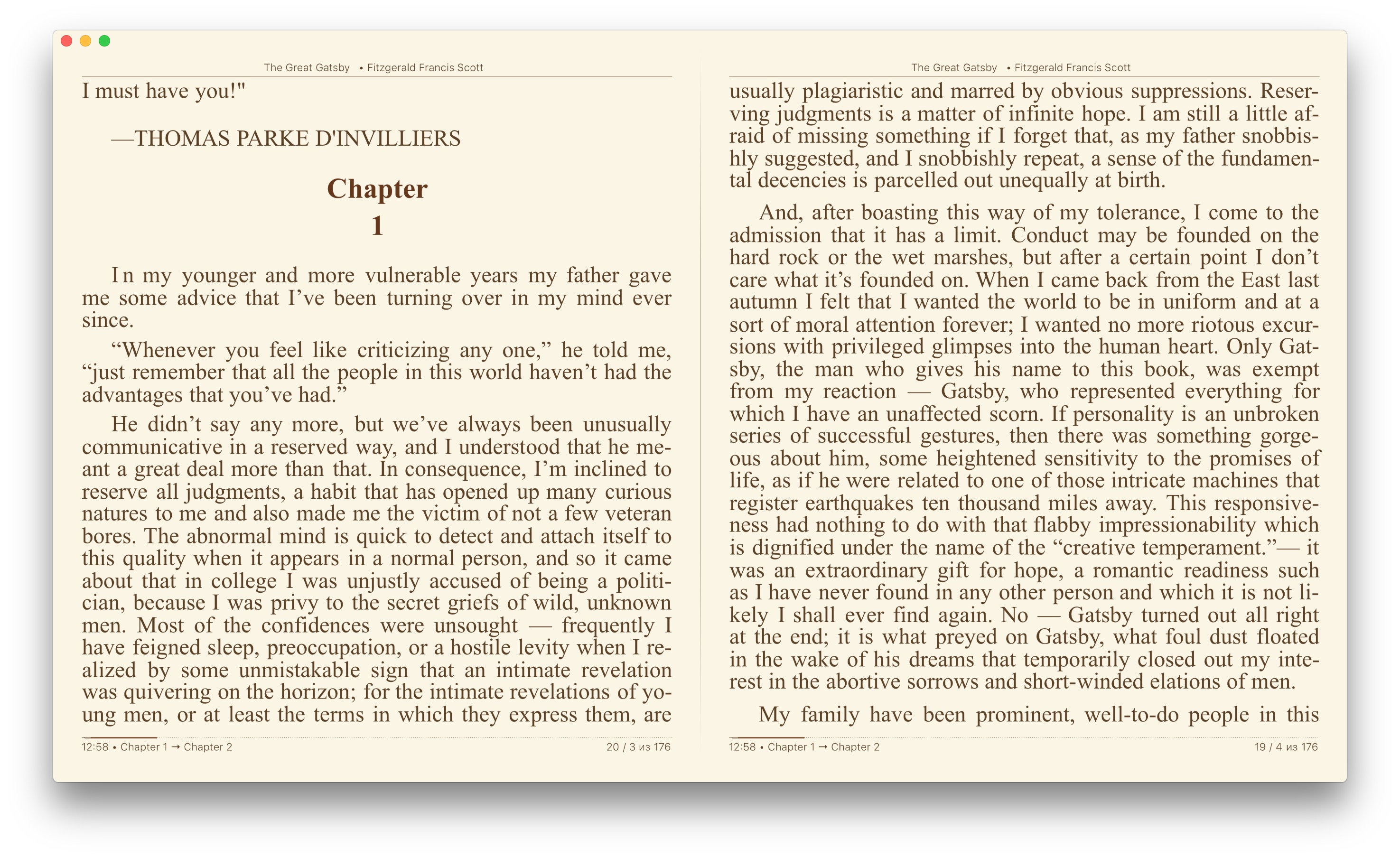 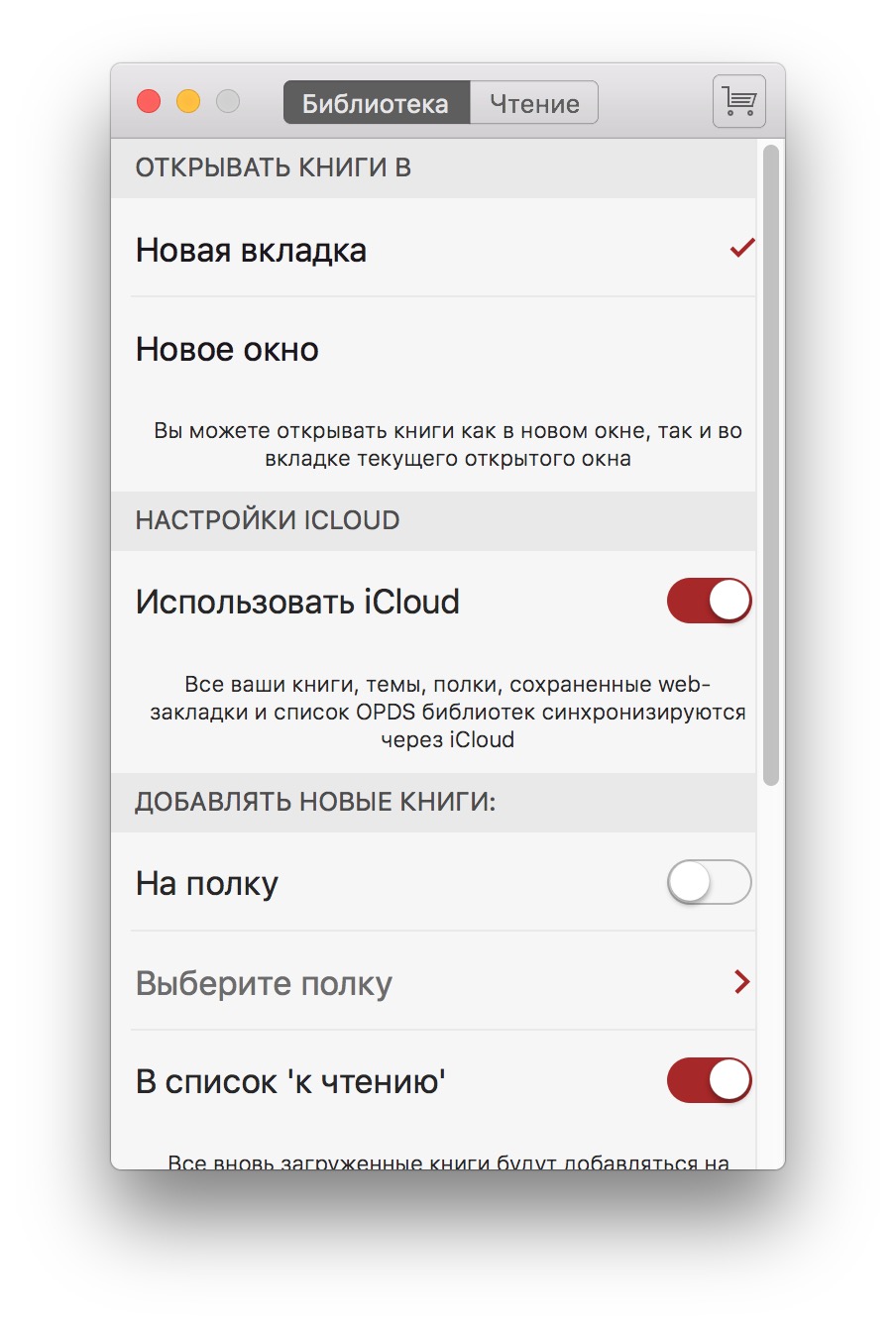 What else can I say — i2Reader Cloud version 1.0 for Mac was such that the phrase “worst-first” for her is not suitable. It would be in the Mac App Store a couple of years ago — really helped me with the writing of the diploma. Can try yourself, leave a link below, just in case on the iOS version. If there are comments and suggestions, feel free to email the developer Yuri on [email protected] he is very sociable.

Attention! The developer has provided us with some promo codes for a free download of i2Reader Cloud. In both missing one digit. Hurry!