The second generation Apple Watch will use the display produced by the new technology which makes the screen thinner, get rid of the touch glass layer by integrating the touch sensors into the screen itself. This is reported by employees of the store Byte received in the order the components are new items coming. 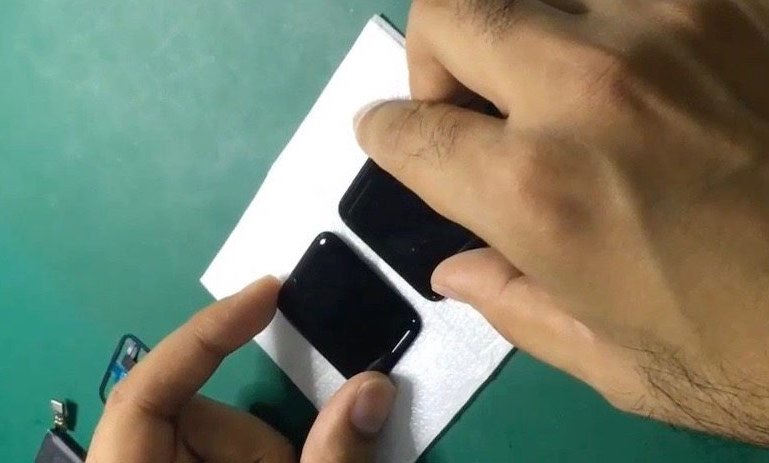 In the video they showed a display panel Apple Watch 2, which is “much thinner” than the same component in “Apple” the chronometer of the first generation. Display supplier is a company TPK Holding, which produces screens produced with technology OGS (One Glass Solution, letters. — a “solution with one glass”). Because of this, Apple managed to free some internal space Apple Watch 2 and to reduce the weight of the device. 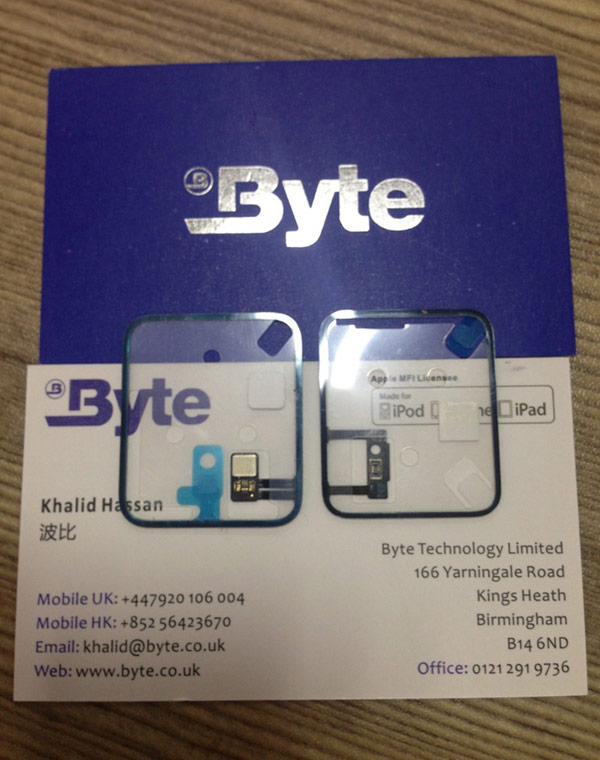 Also the video shows battery to be used in new smart watches from Apple. The power source capacity of 334 mAh, while the original Apple watch with this case is equipped with a battery capacity of 246 mAh. Thus, the increase in capacity will be about 35%, but how to increase the working time of the gadget is hard to say. 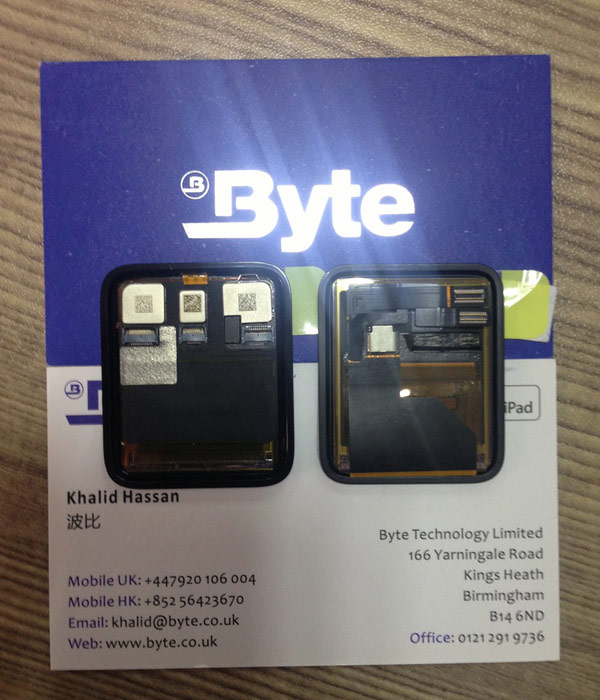 Apple Watch 38mm is equipped with a battery 205 mAh. Information about a similar improvement in battery life for the Apple Watch 2 have no source. 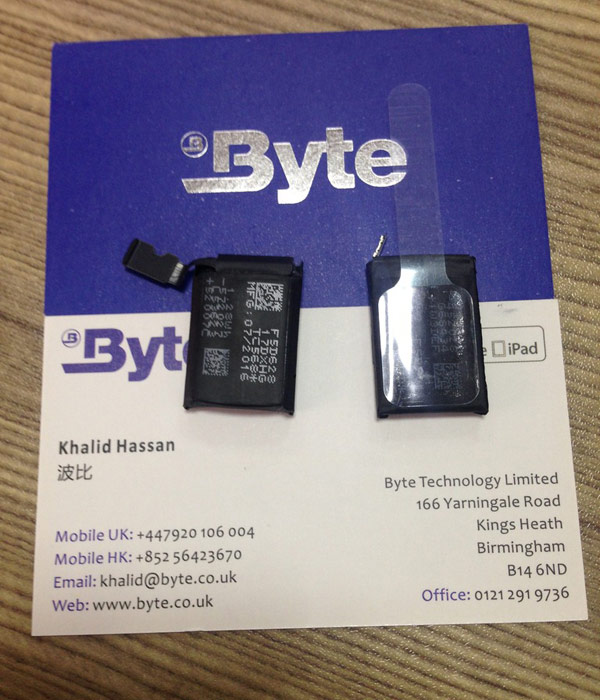 Despite the fact that Apple Watch 2 will have GPS for location tracking, to use most other functions still need to be iPhone. Originally Apple was going to fully equip the new cell chip, the device can work completely independently, but this decision had to be postponed until better times.

All due to the fact that LTE module too quickly would consume battery life hours. However, Apple somehow without harm to the device failed to equip it with a GPS-module, which is also quite power-consuming element.

The ultimate goal of Apple is to split the Apple Watch and the iPhone, but so far everything points to the fact that the experience of use of the new generation will not be much different from what we’ve seen before. Rumors that the new smart watch, the company will acquire a cellular module, went with APR, but now the probability of occurrence of this module in published in this year, the device tends to zero.

New Apple Watch will be presented September 7 at the annual conference of the company. There’s also Apple and talk about the iPhone 7 and iPhone 7 Plus.