According to Gartner, only Chinese companies have benefited from the failure of Galaxy Note 7, but not Apple

According to analyst firm Gartner, only three companies in the top five largest smartphone manufacturers managed to increase sales including due to the failure of the South Korean flagship, the Galaxy Note 7. Apple declined for the year delivery of their devices. 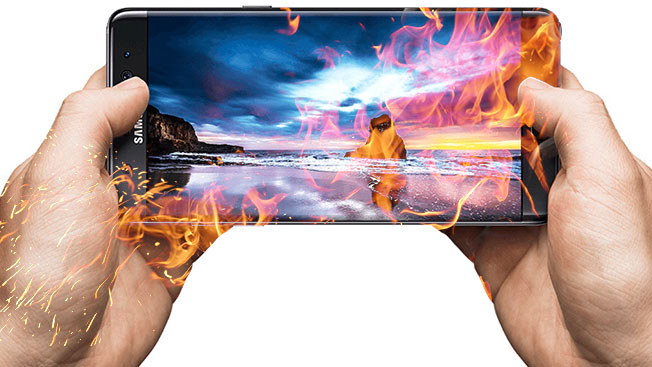 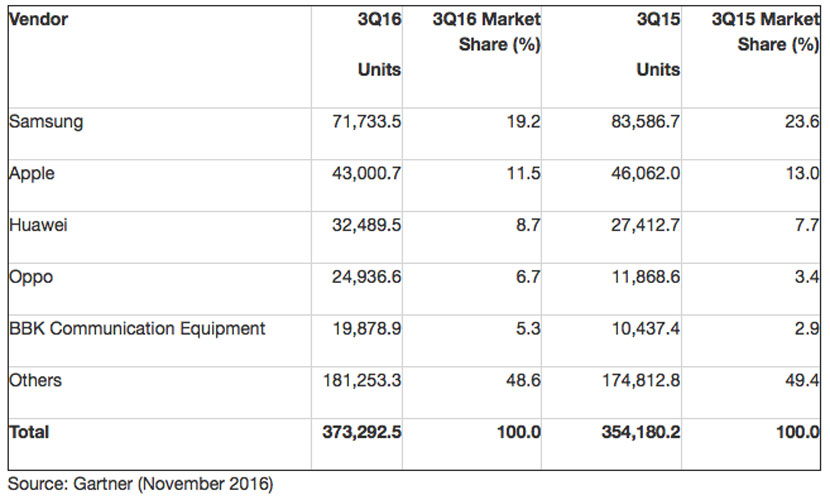 Samsung, which had withdrawn its flagship smartphone on September 2, for the year has reduced deliveries from 83.6 to 71.7 million units, bringing its share declined from 23.6% to 19.2%.

It is noteworthy that the Chinese company of the top five in total occupy 21% market share, ahead of not only Apple but also Samsung.