According to Huawei, to equip smartphones with 2K displays are pointless

Huawei has no plans in the near future to equip their smartphones with 2K displays. The mouth of Richard Yu, the head of the relevant division, the Chinese manufacturer explained the reasons for this decision. 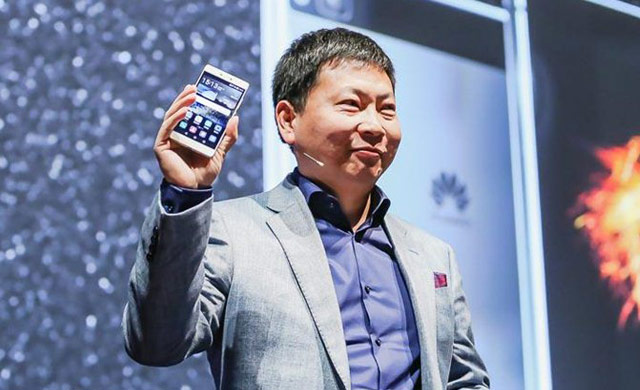 The thing is that increasing the resolution of the screen is accompanied by increased energy consumption, which in turn reduces the battery life of the device. In most cases, the users have enough permission 1280 x of 720 pixels, but 1920 x 1080 is more than adequate.

For the evaluation of Huawei, during the transition from Full HD to 4K (3840 × 2160), which corresponds to increasing the resolution four times, the increase of energy consumption can be up to eightfold. As a result, the smartphone with 4K display will be able to hold out without recharging and only half a day. Richard Yu believes that choosing between high-resolution screen and longer battery life of smartphones, consumers will prefer the latter. 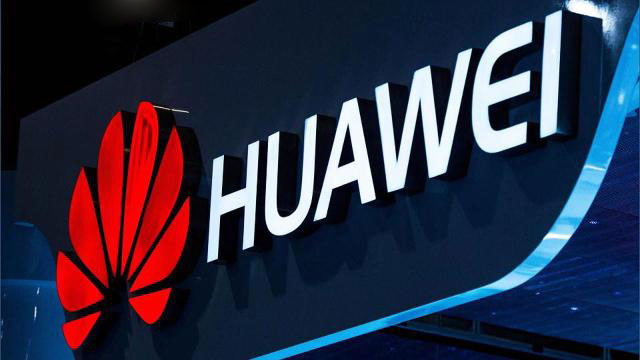 Of course, as technology advances, the situation may change. However, due to the small size of the screen to further increase the resolution still becomes less justified to believe in Huawei. If the screen size is 5-6 inches, it is difficult to tell the difference between 2K and 4K.

Richard Yu added that for this reason, in the flagship smartphone Huawei P9 uses a display resolution of 1080p, but the company follows the latest trends. And since there is now a growing popularity of virtual reality helmets, Huawei released its headset, and plans to offer to enthusiasts, who believe that they need smartphones with 2K displays, relevant decisions, for example, Huawei V8.