According to Morgan Stanley, smartphone, iPhone 8 will be released without delay, but will remain in deficit until the beginning of 2018

Despite reports of a delay with the release of the new iPhone 8 with OLED display and 3D camera, some experts believe that the novelty will debut in keeping with the traditional schedule in September or October of 2017. This, in particular, the Agency said Morgan Stanley — stated that the iPhone 8, and the iPhone 7s, will debut in early fall. 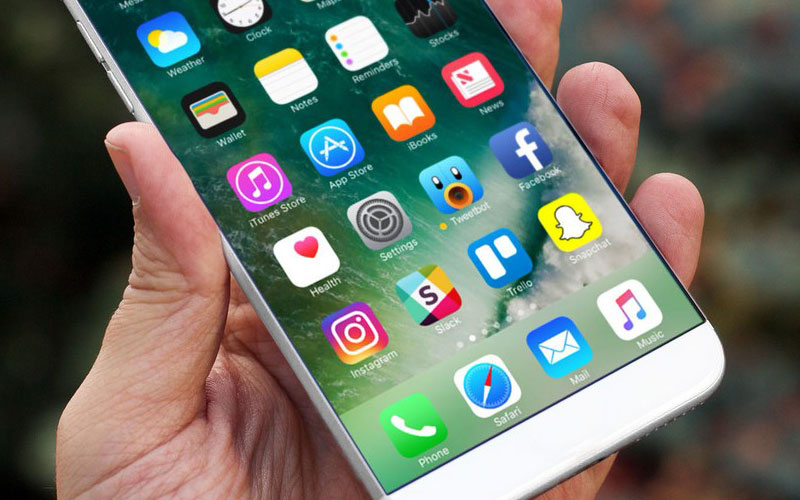 “Reports problems with supplies of components disappointed many investors, but Morgan Stanley analysts do not see delays of supplies in the supply chain. They expect production of the new iPhone will start on time, it’s important for most components, including OLED display,” reports Seeking Alpha.

That iPhone 8 might be delayed, previously reported by the experts of Deutsche Bank, citing sources in the supply chain. The same was said and a leading analyst of KGI Securities Ming Chi Kuo. According to him, production of the new iPhone will not begin in the summer, as usual, and in October-November, therefore “eight” may appear on the shelves not earlier than the beginning of 2018.

It was alleged that in the autumn Apple may show only two smartphones: the iPhone 7s with a screen of 4.7-inch and 5.5-inch iPhone 7s Plus. There were even rumors that the premium smartphone cupertinos can devote a separate presentation.

Morgan Stanley believe that the new iPhone 8 will be released in September-October in accordance with the traditional Apple schedule. However, due to the excessive demand for a radically updated, the device will experience a shortage which will continue until the beginning of 2018. 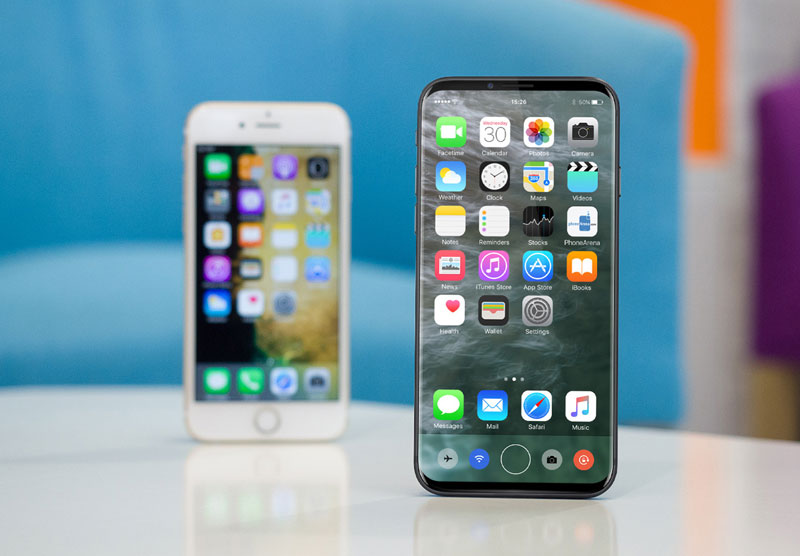 iPhone 8 is credited with 5.8-inch OLED-display “edge to edge” glass housing and support wireless charging. Recent leaks also point to the revolutionary front-facing 3D camera with the capabilities of motion capture, facial recognition and user gestures like the Kinect.