According to rumors, Apple is developing a biometric sensor that can replace Face ID

Following the information that Qualcomm and Samsung working on fingerprint scanner of the new generation, the same information appeared about Apple. 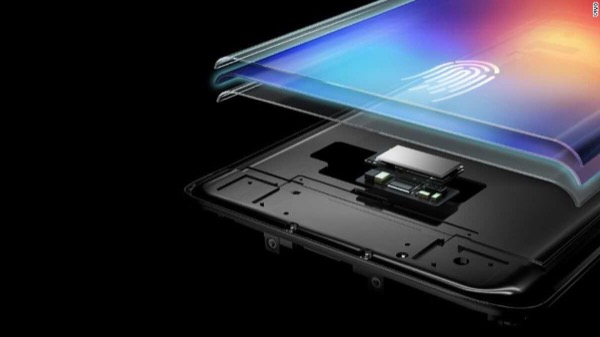 System scan faces in iPhone X, of course, innovative and modern method of unlocking the smartphone, but it’s still slower and more difficult than the good old Touch ID. Perhaps Apple is working on a potential replacement, namely ultrasonic fingerprint scanner hidden under the display.

This was reported by the Chinese edition of the Chosun.

Like other companies, the iPhone maker is only looking for ways to set up Touch ID below the screen without interfering with the other components of the device. Now a working prototype there is only in Vivo, but that looks too damp. He is in all respects inferior to the standard scanners, and modern systems like Face ID.

Nevertheless, large companies are working in this direction, so I see his perspective, which, of course, raises questions. The scope of the fingerprint scanners is very limited, they are very difficult to use with desktop computers, or, for example, smart hours. Scanning system faces in this regard is far more versatile, and, knowing the love Apple to unification and simplicity, is to treat the rumors about the revival of the Touch ID extremely skeptical. Rather, it leaves the device of the Corporation within two to three years.