According to suppliers, Apple is going to sell 2 million Apple Watch 2 per month

Apple expects high demand for the second generation Apple Watch, according to the suppliers. The output of the device is expected this fall along with the iPhone 7 and iPhone 7 Plus. 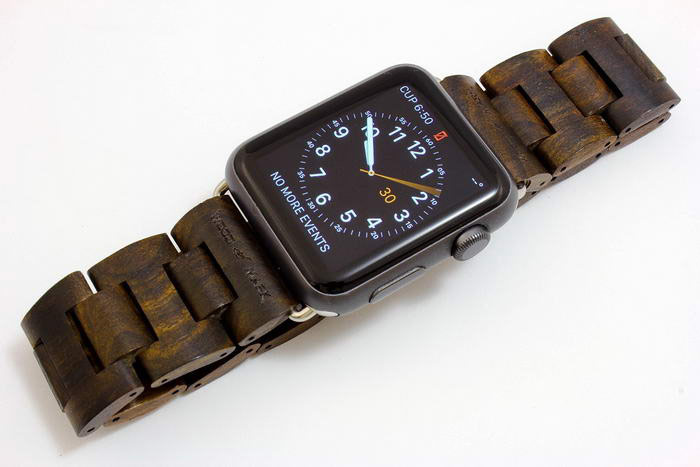 It is no secret that the Apple Watch is the best-selling “smart” watches on the market. But the demand dipped significantly when compared with the first months of sales. In particular, according to Strategy Analytics, last quarter Apple shipped “only” 2.2 million Apple Watch vs 5.1 million in the previous quarter.

Apparently, Apple has big plans for the second generation of the device, as the volume of orders for components for the new items indicate the company’s commitment to deliver 2 million hours a month. Delivery of components is scheduled for the third quarter, and the debut of new items is expected in autumn.

Thus, or model of the Apple Watch 2 will be much more interesting than its predecessor, either in Cupertino counting on good sales in the first months after the launch of the device. 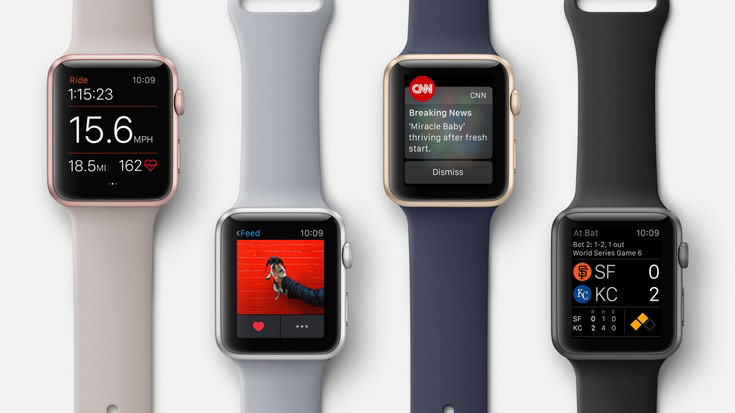 DigiTimes noted that sales of the first generation Apple Watch came in below expectations. Given this, the publication evaluates the company’s strategy in respect of the following versions of smart watches as aggressively.

I should add that according to the analytical Agency IDC, in 2015 the global market received approximately 11.6 million of the Apple Watch. Almost the same result called the and researchers Canalys: according to Tim cook the company issued 12 million Apple Watch.

Meanwhile, in April last year, when the debut of the Apple Watch, the Agency Reuters with reference to sources in the supply chain reported the intention of the company to supply at least 20 million smart watches. And one of the sources even stated that the plans of cupertinos the release of 26 million of these devices.

IDC predicts that in 2016 will be released 14 million smart watches Apple, and their share in the world market will account for 49.4%.