According to the French retailer, selling AirPods start on 30 November

Last week appeared information about the fact that wireless AirPods headphones from Apple may go on sale on November 18 of this year. However, this information was not confirmed. 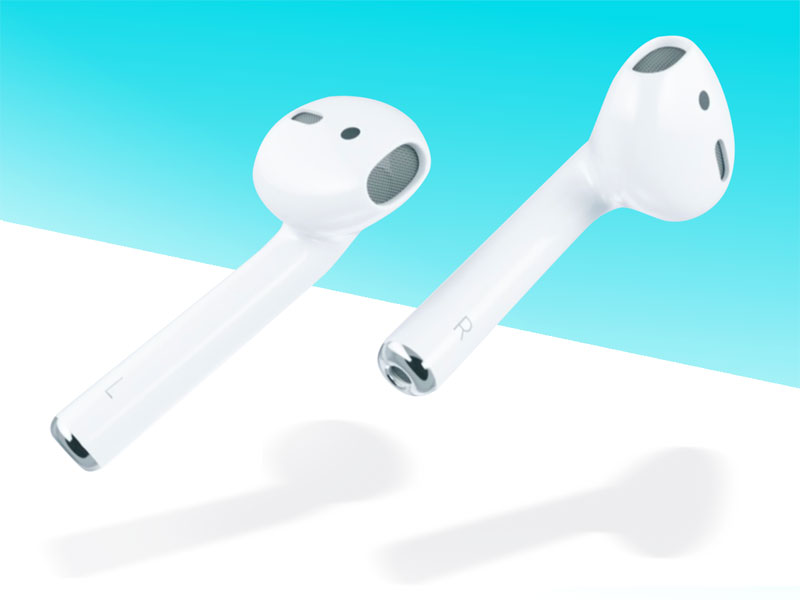 Later, investment Bank Barclays in its study, stated that the start of production is scheduled for the AirPods last month of the year. This means that the headphones will go on sale at the end of the year or in early 2017.

However, the major French online shop Fnac has already started taking pre-orders for AirPods. As of the date of delivery of the new items listed on 30 November. 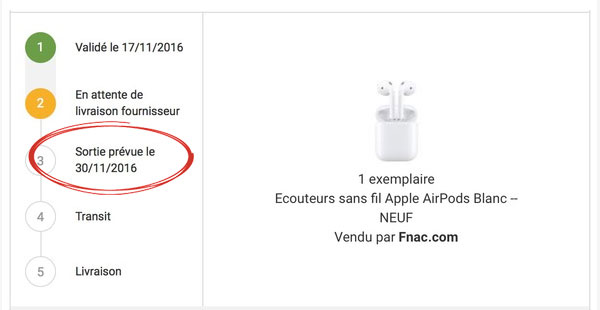 While sources in the company said that in the headphones began to import the 17 November. In addition, it became known that many of the other official dealers of Apple giant has already received samples AirPods in order to train the staff to use headphones.

According to analysts, the first batch of AirPods will include around 10-15 million devices. Also the possible scenario where the first time will be a shortage of headphones in stock. 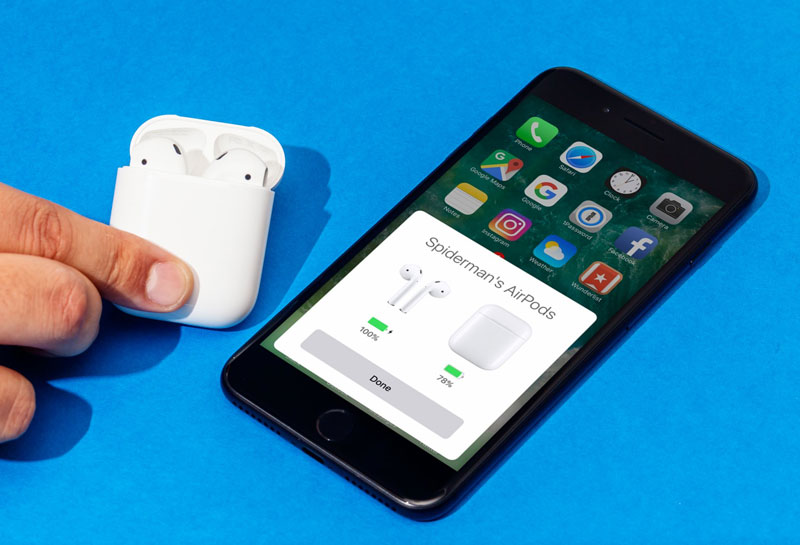 AirPods headphones was officially unveiled by Apple at the September presentation of the iPhone 7 and iPhone 7 Plus. Although as the date of start of sales first stated October, the launch was postponed, presumably in connection with the detected defects.

Now on the Apple website stated that the AirPods will be available in the near future.