According to the study, for the first time, Android surpassed iOS for stability

One of the main directions in the development of the mobile platform iOS 9 was the optimization and stability. The launch of its predecessor iOS 8 was accompanied by a large number of user complaints about the operating system. And the iOS update 8.0.1 and had to withdraw because of problems with the cellular connection and fingerprint scanner Touch ID. IOS 9 reportedly, Apple sought to prevent such situations. 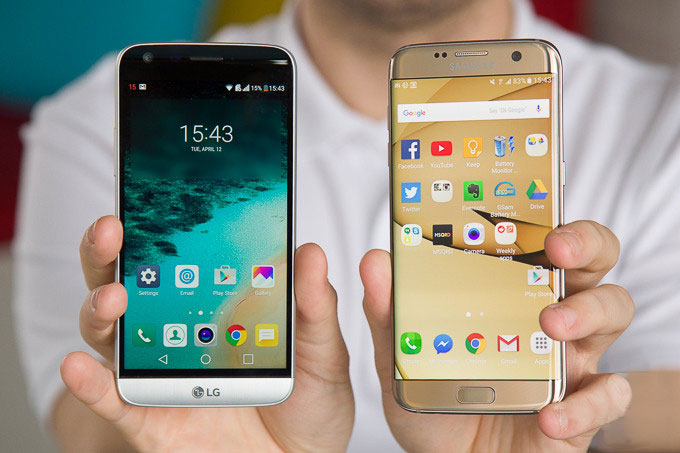 Experts Blanco Technology Group, however, casts doubt on the efforts of developers of Apple. According to the research analyst firm, in the second quarter of this year some stability issues, iOS has experienced 58% of Apple devices. While during the same period with the problems faced only 38% of owners of smartphones and tablets on Android.

C. in health most often encountered smartphone iPhone 6 (29% from the mass of “Apple” devices failures). Immediately followed by the iPhone 6s (23%) and iPhone 6s Plus (14%). 65% of all stability problems have gadzhetov were associated with fall applications of 11% from the problematic Wi-Fi.

On the side Android’s share of the freezes and crashes the leader Samsung (26% of the total mass), followed by Lenovo, LeTV and Motorola. The most “buggy” is the Le 1S smartphone. The main problems of “guglofonov” in the lead cell and battery (10%), a touchscreen display (7%), a microphone and speakers (5%). 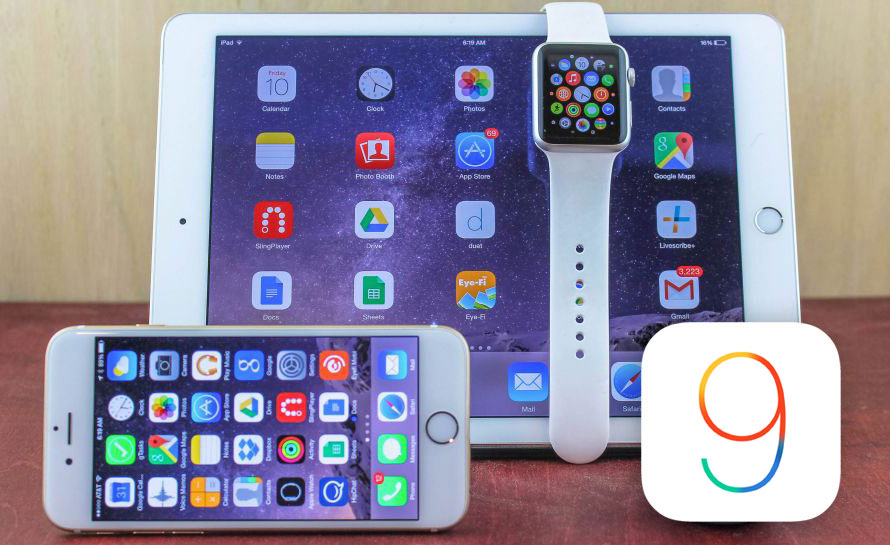 In the development of iOS 9 Apple engineers focused on fixing bugs, improve stability and increase performance. According to analysts Apteligent in current versions of iOS 9.3.x mobile apps “fall” is much less than in the previous edition of the operating system. The latest build of the software platform Apple work more stable than iOS 9.2 and iOS 8, and iOS 7.

It is noted that the work of iOS 9.3 failures occur almost half less than in iOS 8 and almost four times less frequently than in iOS 7 in 2.2% of cases. The company collects data based on observations of nearly a billion users, the number of analyzed events per day amounted to about 3 billion.