According to Tim cook, people harder to do without smartphones

This past quarter Apple has reduced iPhone sales to 40.4 million units, compared with 47.5 million smartphones in the third quarter of the previous Vigoda. The company gets more than half (57%) of the proceeds from the sale of phones. Not very comforting dynamics of the sales of the iPhone however does not force Apple to lose faith in smartphones and their potential. 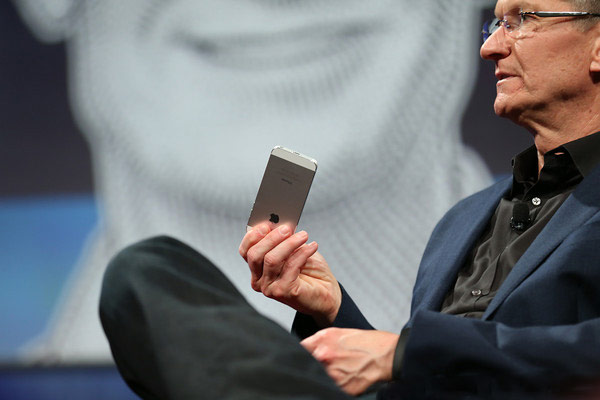 According to the head of Apple Tim cook, smart phones become the subject, without which man is harder to do in everyday activity. And Apple products buyers appreciate the unique experience they receive in all areas of application. Artificial intelligence technology allows your smartphone turn into a better personal assistant. In this sense, Apple hopes iOS 10, which will be released this fall.

The demand for iPhone is formed of those who change previous iPhone to your new, transferred from another platform, or for the first time buys the smartphone, said cook. And in every direction the Apple finds customers. For example, the iPhone SE willing to buy the owners of larger smartphones, who would like to return to the four-inch form factor. And speaking of “defectors”, their number in the last quarter reached a record level.

As of the end of December 2015, only 42% of the world’s population had smartphones. Therefore, the mobile market still has growth potential, even if the main part of it lies in the regions with not very effective demand, according to the Cupertino. 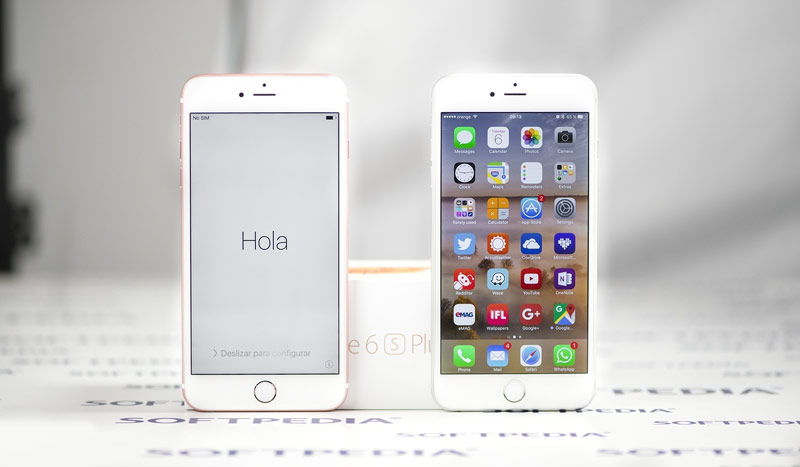 The upgrade program, which allows you to exchange old iPhone for a new one after a period of participation with a monthly fee, inspire Apple. Some of the programs offered to buy a new iPhone every year, some times in a year and a half, the maximum waiting period is two and a half years.

Interestingly, the analysts on a quarterly conference and failed to pull out of Apple representatives information about the timing of release of new iPhone models. Even expectations of revenue growth in the third quarter by up to 12% they did not associate with the possibility of release of a new smartphone. Although other reasons in the current reality are hard to find.