According to USTR, piracy level in Russia has increased four times

The level of piracy in Russia for the year increased 4 times, growth continues in the last four years. It is reported by RBC with reference to the report of the United States Trade representative (USTR). 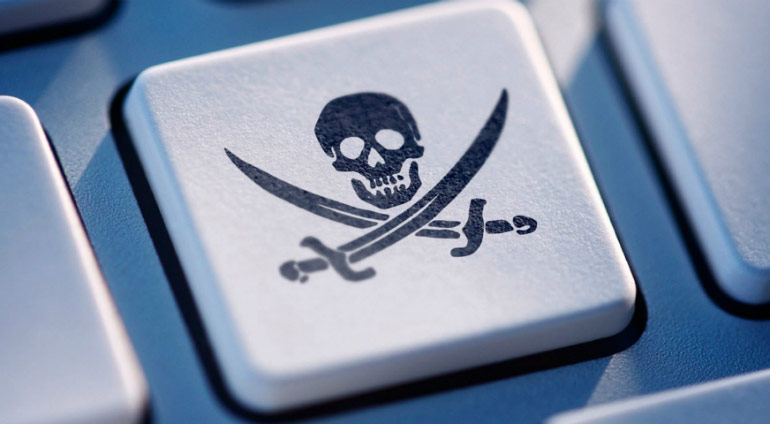 The report shows that Russia is the fifth time in a row included in the list of priority surveillance experts. Together with Russia in this list were Algeria, Indonesia, Kuwait, Ukraine and six other countries where the level of intellectual property protection is reduced. In Russia this trend is not changed in the last four years.

Advisor to the President of Russia on the Internet German Klimenko thinks that the USTR is not true.

“In my opinion and in the opinion of the industry, on the contrary, the process of whitewashing, maybe not as quickly as we would like. But we do know that the consumption of legal content, even despite the crisis, is growing. People get used to pay,” he said.

According to Klimenko, the data of the USTR cannot be taken seriously, as it is unknown, how the study was conducted counting. “If they revealed the methodology, it would be clear what was going on,” he explained. “It is a sin to accuse people of populism, not knowing them, but somewhere they have the wrong count. May be, for example, they confused Russia with Romania,” — said Klimenko.

According to the same data, the experts noted positive dynamics: in 2016, the Moscow city court dismissed more than 700 statements on the adoption of interim measures for the protection of intellectual property. 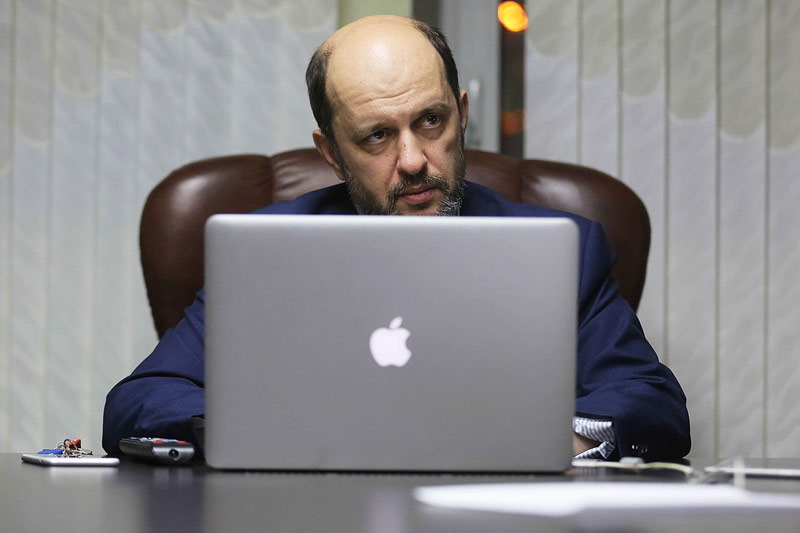 Among the main problems with the implementation of the law on the protection of intellectual property in Russia, USTR described the legislation in this area, which do not involve the prosecution of owners of commercial pirate sites as well as violation of trademark rights, a high level of counterfeit goods and the opacity of the societies for collective management of copyright. So, in 2016 in Russia significantly increased the number of pirated copies of movies recorded in cinemas. Volume growth was 300% compared to the same indicator 2015.

In late March, Media-communication Union (ISS) proposed to block the “mirror” pirate websites without a court order. Before that, in February, the government approved a similar initiative. It involves the addition of existing legislation by a special term “derivative website on the Internet,” or “mirror” the definition of the order limiting access to such sites on the basis of addresses of copyright holders in court. The bill also requires operators of search engines to remove from search results information about the pointers pages.

Earlier, the year before, Roskomnadzor has submitted amendments to the law “On information, information technologies and protection of information”. Among the initiatives the Agency was asked to equate the “mirror” to the blocked sites and for the promotion of media bypass is to introduce penalties.