Acer at IFA in Berlin presented the first notebook with a curved display, 21 Predator X and “the world’s thinnest notebook” called Swift 7. 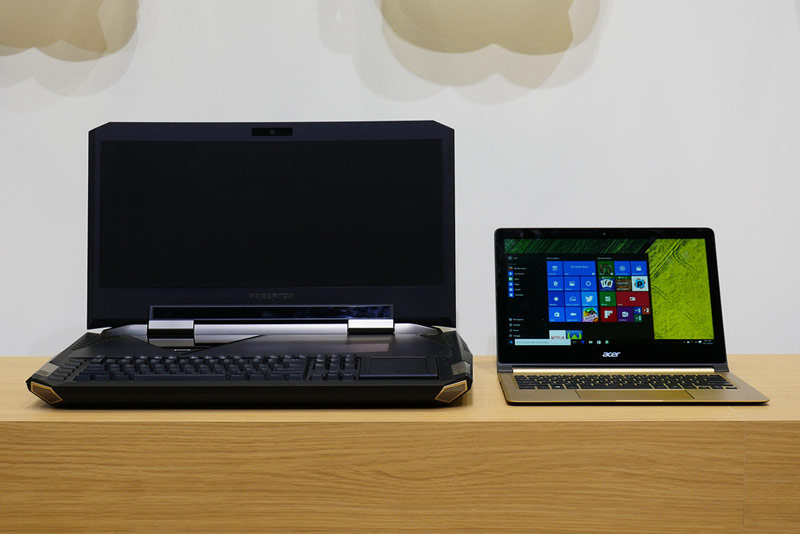 In Predator used curved 21 X 21-inch widescreen display with a resolution of 2560×1080 pixels. It is obvious that the concept “laptop” to Predator 21 X applicable only with difficulty. Rather, it is a portable gaming computer. 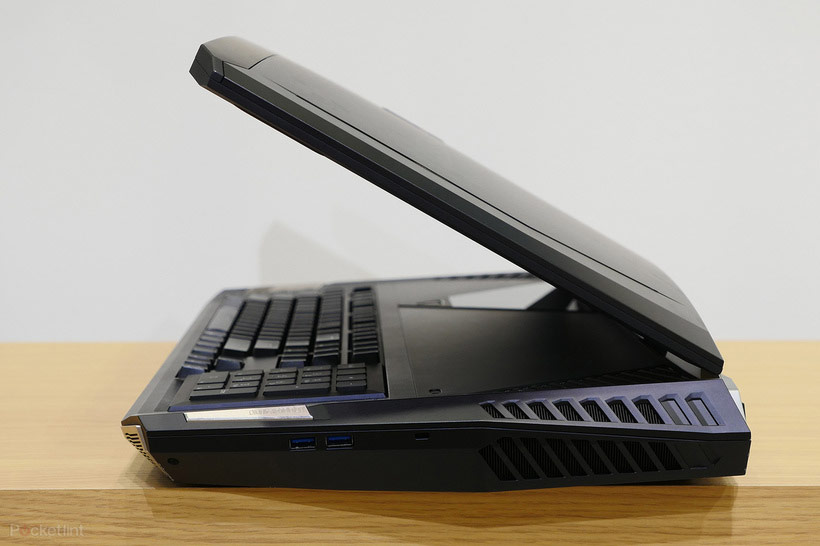 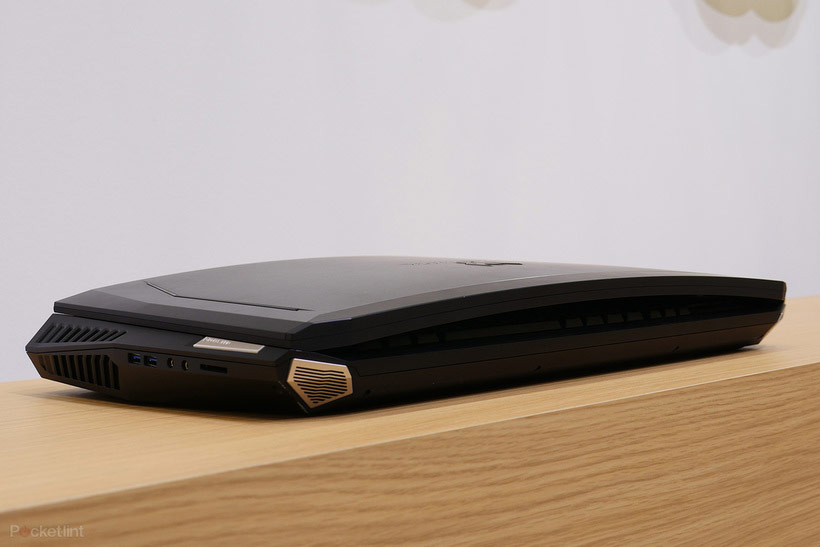 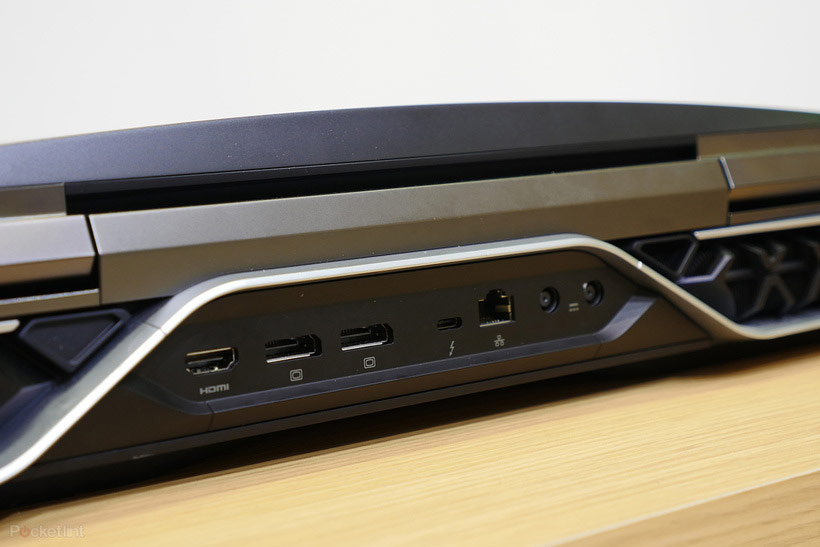 Predator 21 X equipped with two NVIDIA GeForce GTX 1080 and the top-end Intel 7th generation. The novelty has received a full-sized mechanical keyboard with an RGB backlight and touch pad-shifter that turns into a standard digital block to the right of the main keyboard. 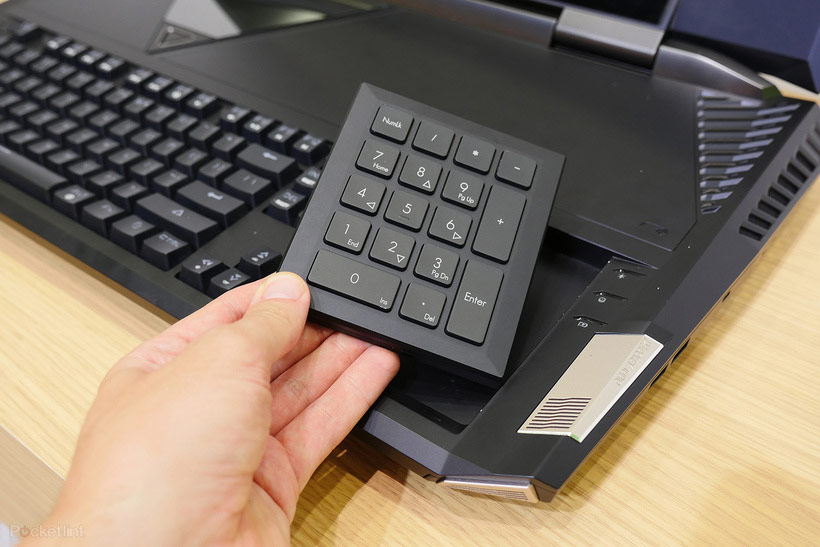 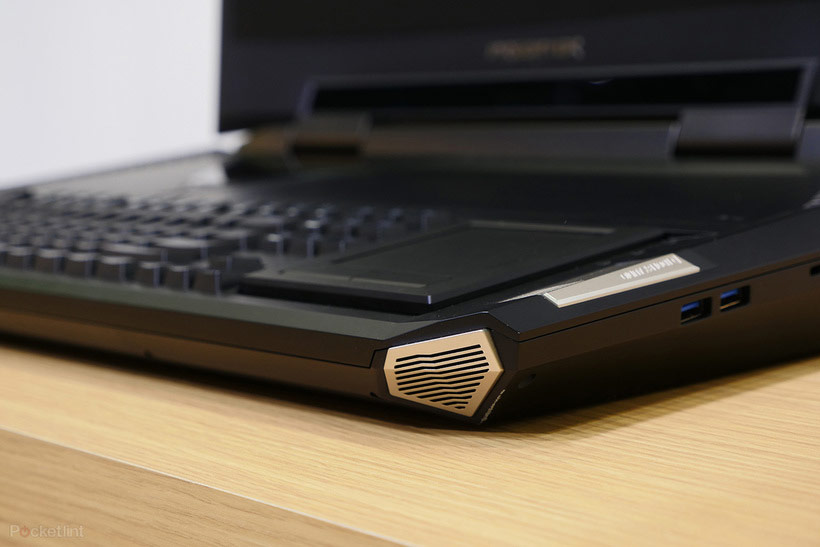 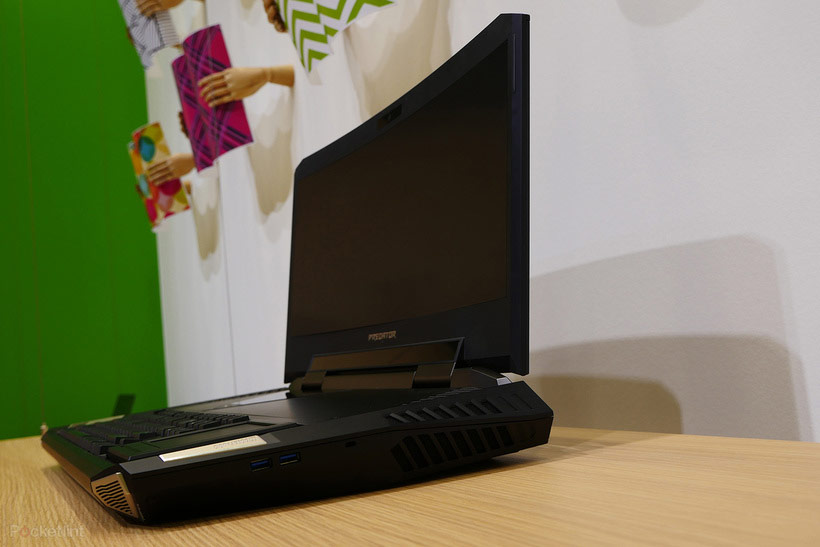 In the housing 21 Predator X was a place for a built-in subwoofer and high-quality audio system 4.2.

As for the metal Swift 7, Acer calls it “the world’s first laptop thinner than one centimeter”. The exact figure — 9,98 mm. the Swift 7 Windows 10 and new Intel Core i5 generation Kaby Lake. 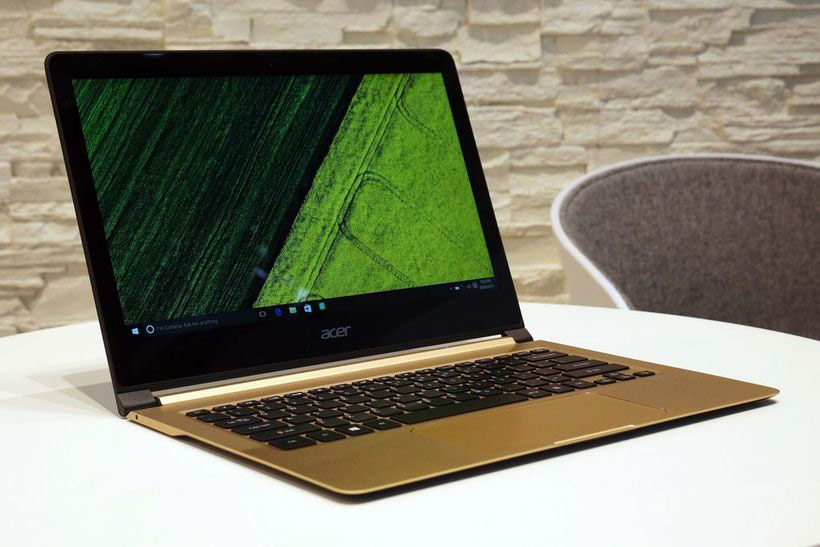 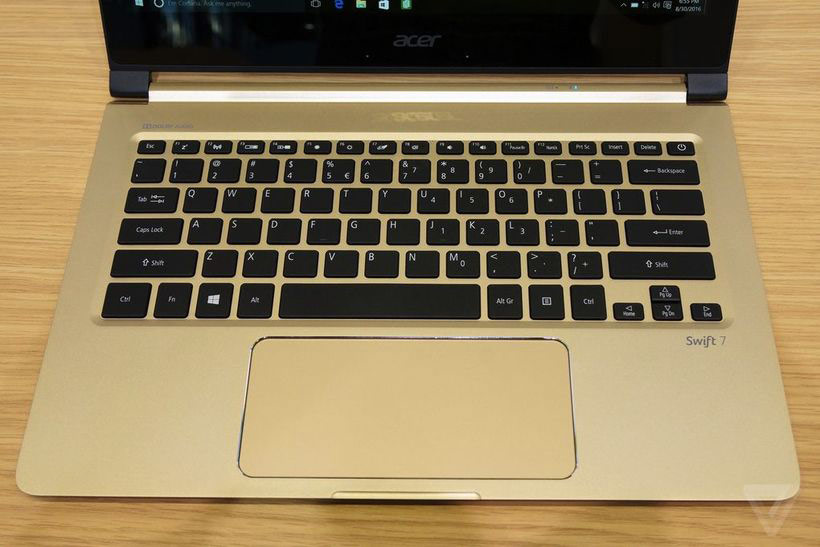 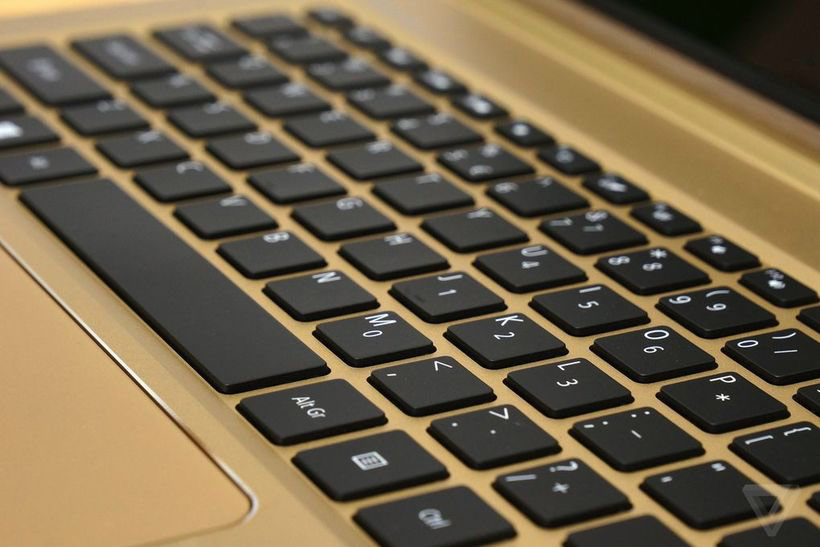 The device weighs 1.1 kg. Light design did not save the laptop from bending in the area of the keyboard. Stands out on the body and a huge area of the touchpad. 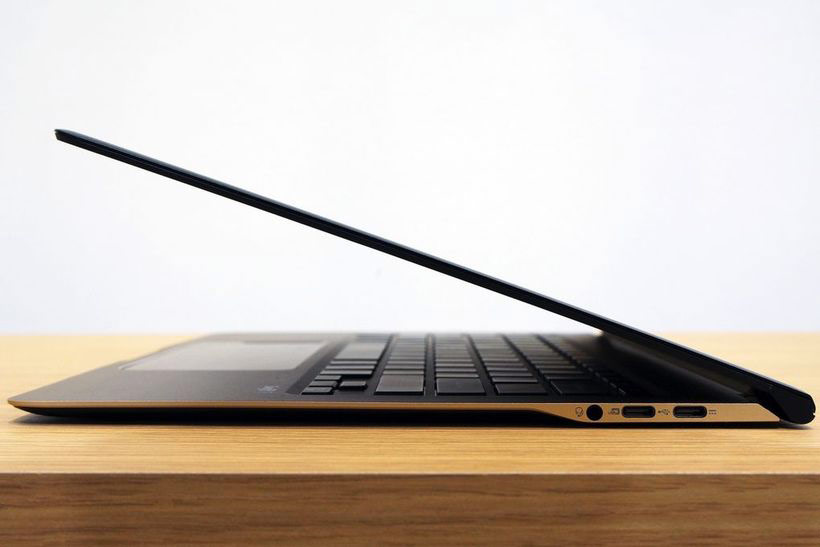