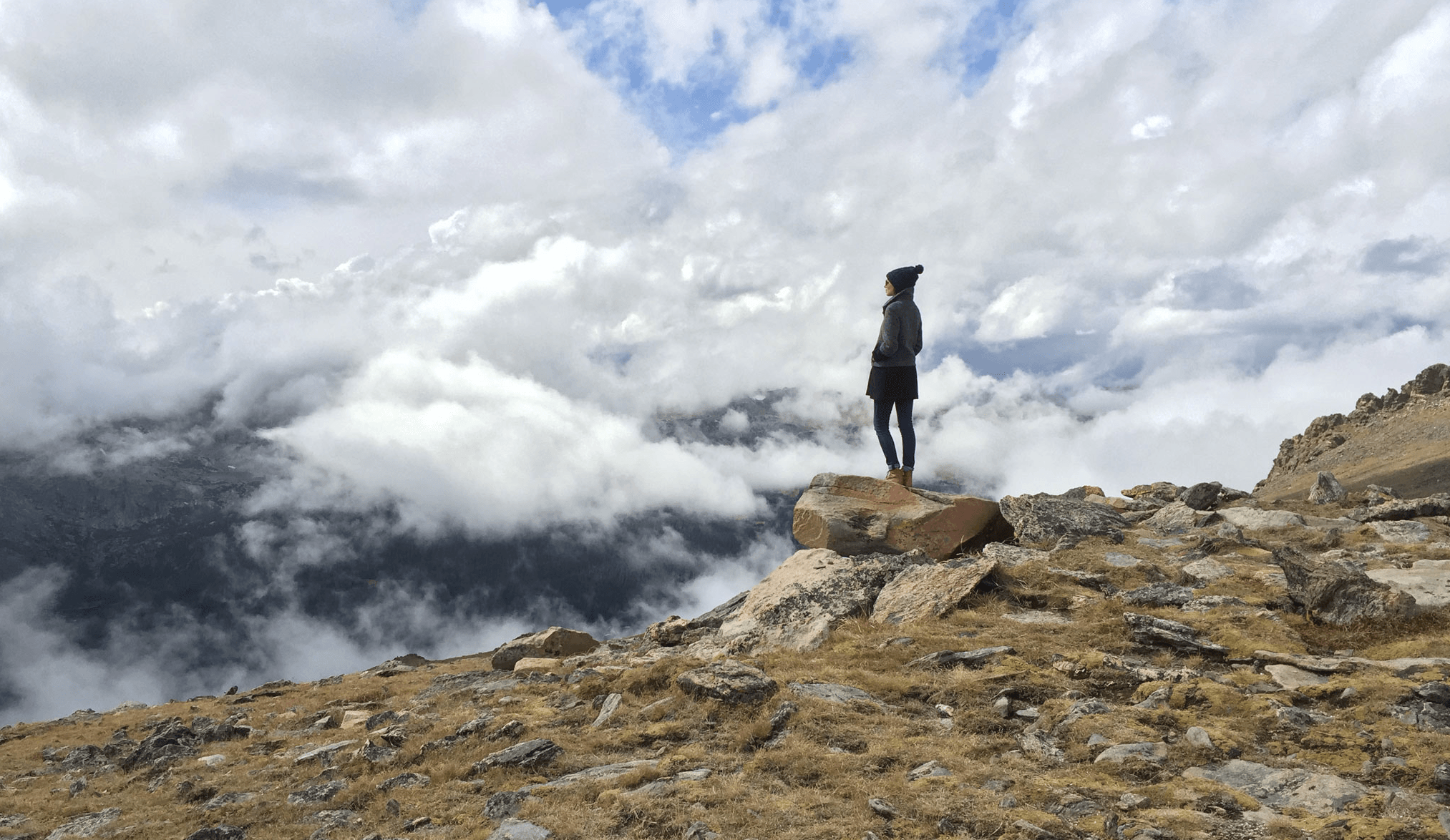 Last year’s advertising campaign called “Shot on iPhone” was a great success and benefited everyone: Apple advertising, photographers — recognition, and the streets of cities — additional decoration. It is not surprising that in Cupertino have decided to continue this action.

In 2017 in the spotlight the Apple iPhone 6s and iPhone 6s Plus, photos of which are already beginning to appear on the streets of Western cities. In Apple noted that this time the majority of photographs features portraits of people and sometimes animals, while last year was dominated landscapes and pictures of inanimate objects.

In total in action “Shot on iPhone” participate 53 41 picture from the photographer all over the world. Photos will be posted on billboards in 85 cities in 26 countries.