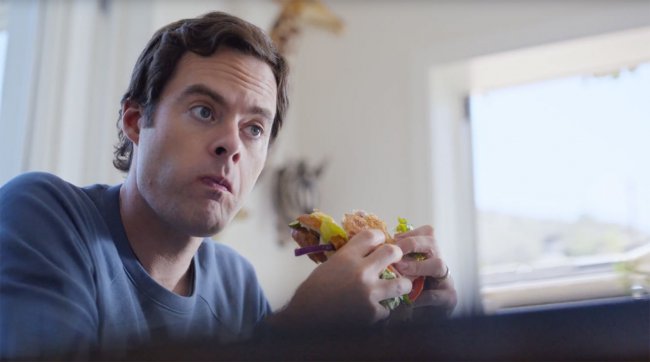 Judging by the latest financial report, Apple, iPhone 6s needs no advertising, but the new commercials continue to appear. Not so long ago, we saw commercials with actor Jamie Foxx and NBA star Stephen Curry. Time to take a look at a new ad iPhone 6s, in which bill Heyder communicates with Siri for lunch and receives a very tempting offer.

Bill Heyder for a long time was the star of the evening show Saturday Night Live. He also starred in a remarkable video “Backstage”, which began with WWDC this year. I suggest you to refresh your memory and look back at him. 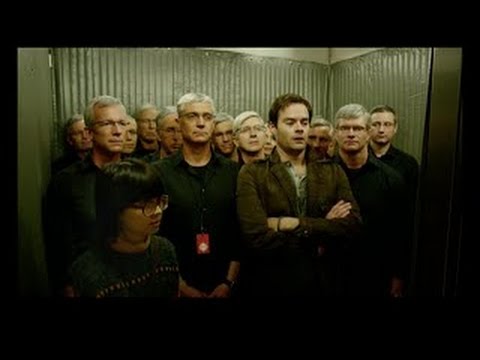 New commercial with bill Heidler demonstrates the process of communicating with Siri. Users can ask the assistant to read the latest messages and emails, and Siri to dictate an answer. Bill Heyder thus learned about the tempting offer foreign Prince that will help him to get rich. See: 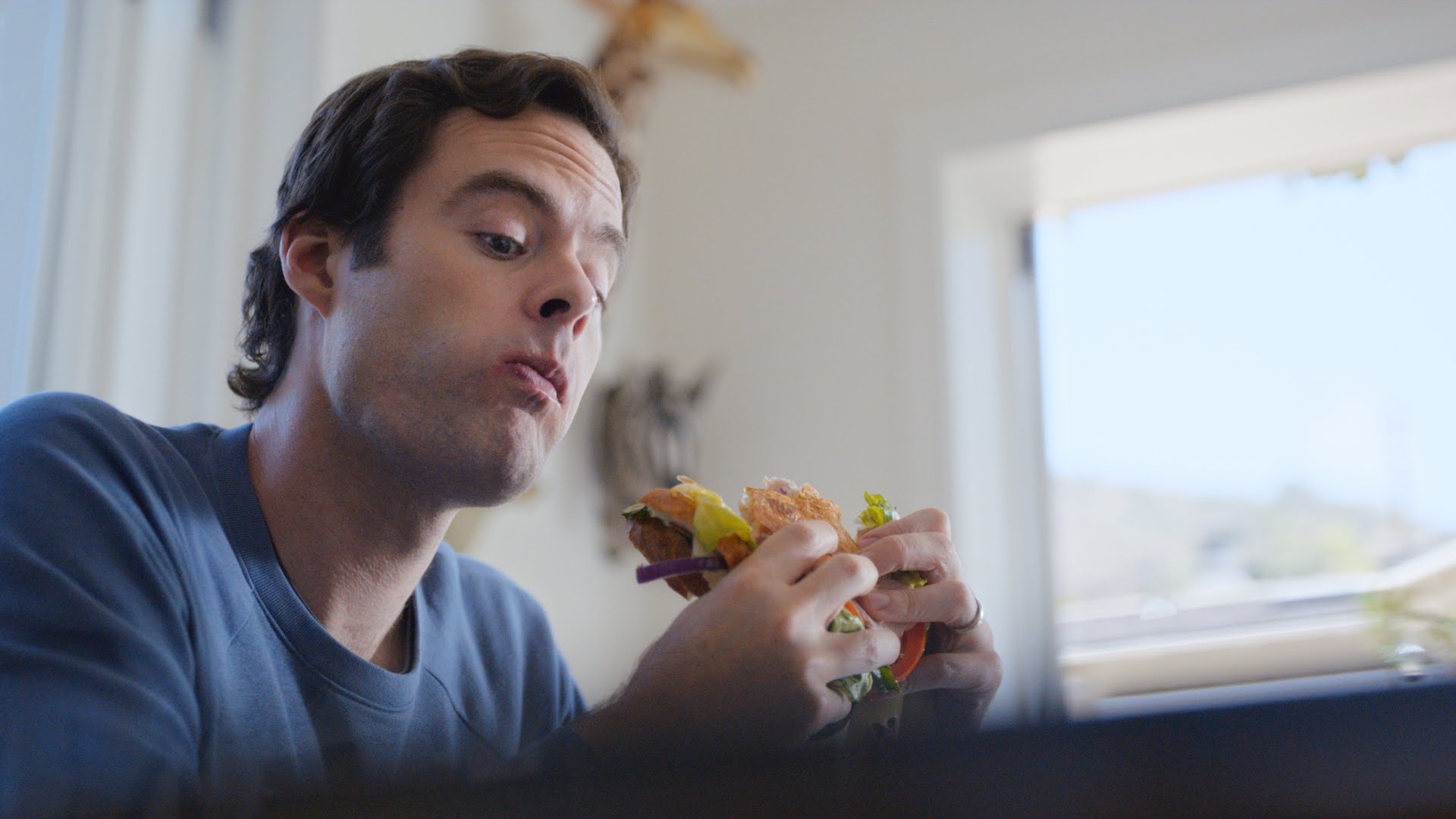