Remember, we recently wrote about a great game from Foursaken Media – War Tortoise. Remember that slightly insane tower defense, where the operator of an armored turtle was cutting every forest people? Well, these guys did another project that is no less steep: the Adventure Company. Small mix party RPG, a normal RPG, classic mobile arcade and of course brand of madness. 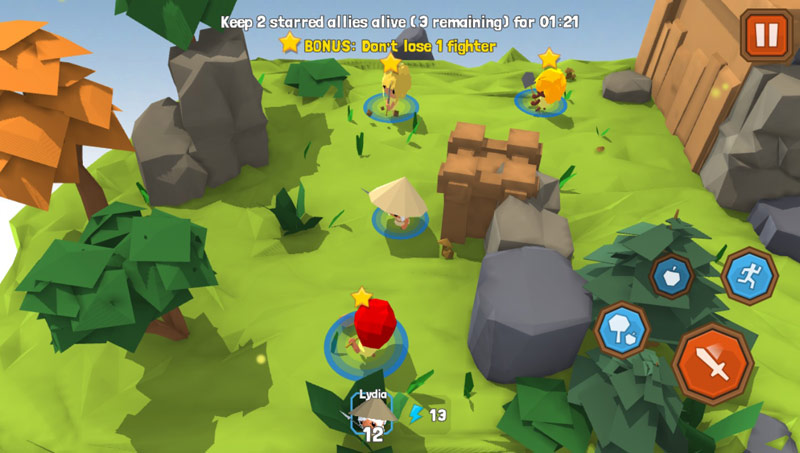 The plot at the Adventure Company, like, no just the good guys decided to kick your ass bad; you need some more reasons? Each mission begins with the fact that you have to pick a team for your next outing to determine the best. Sometimes you can take the whole team, and sometimes not more than one person one skirmish; only skirmishes in the mission may be, for example, five.

When assemble the team that will start the mission. Directives are usually the most simple: you have to kill all the enemies. Or defend himself fifteen minutes. Or just to survive a minute and a half. Always to the normal job is added bonus, for example, to no more than two times the cap. However, forget – Adventure Company made so that, at least just to finish the job. 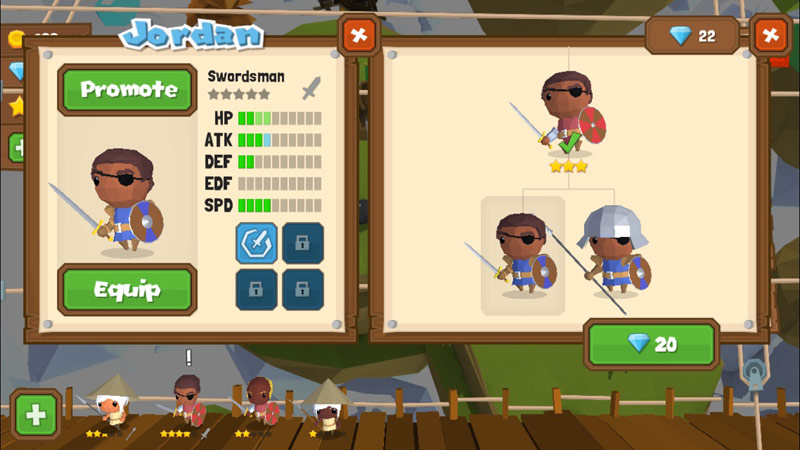 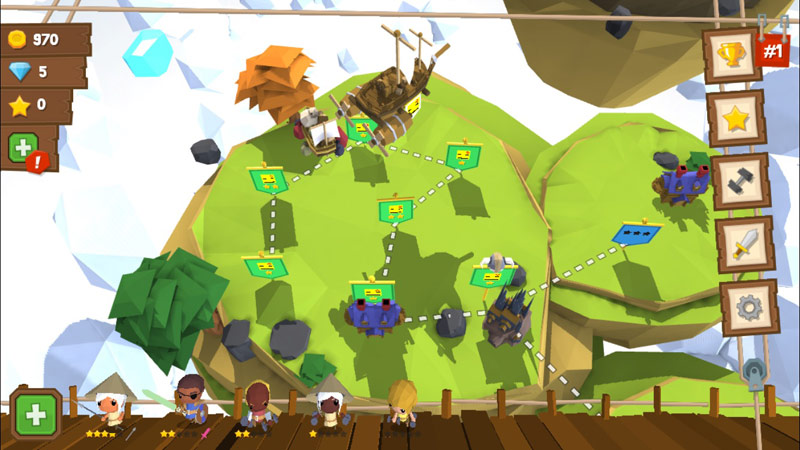 In a small but crowded landscape of the map streaming enemies: they appear out of thin air, and then run to fulfill the only goal is to hurt you.

To deal with easy enemies die from one or two shots but you guys the margin is not enormous: the end of the film after eight goals. In the end, the entire combat system is built quite funny – you’re rushing around the map, taking command of one member of the party (the rest of the taxis, try to taunt the enemies so as not to get the answer. 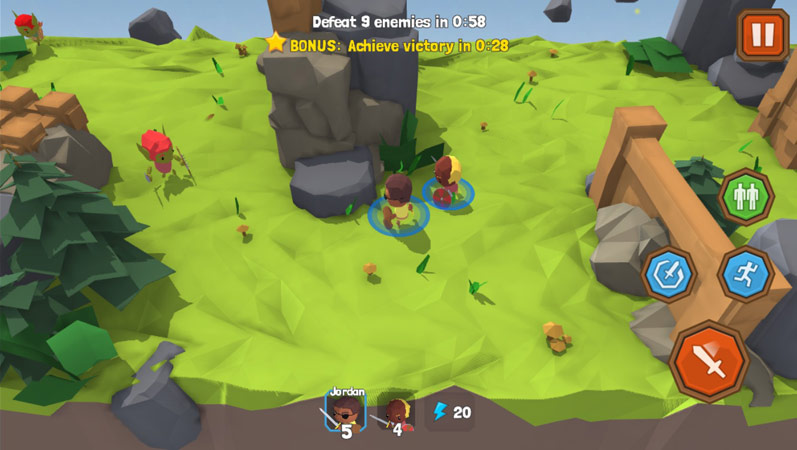 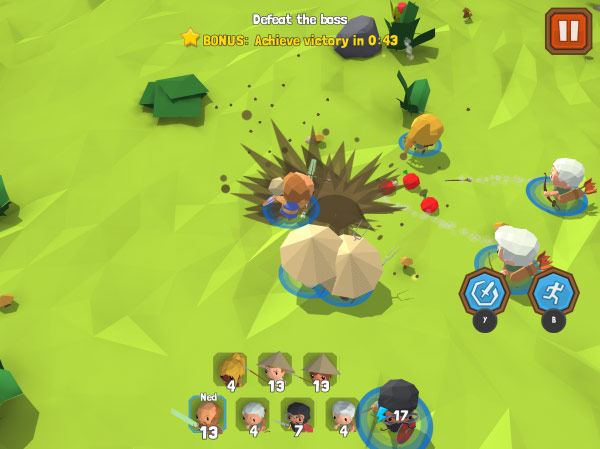 Between missions is an important economic work. When you finish the job, you pay coins, and special jewelry. They can spend to upgrade as units, so their weapons. However, remember that the team you have a lot of people – so you need to prioritize: it is strange to swing the character do not even plan to take the “first five”.

In addition, characters are divided into classes – the authors claim that classes for learning about 60; if they are lying, then slightly. Most units really different – someone walking with a pitchfork and wears a Panama, someone clad in armor. Also everyone has their own special moves – if the knight can the top walk in the midst of battle, someone is able to treat yourself. And it is not clear what skill is more important.

Since the game is free, some trick in all this is. Somewhere in the second location will begin aggressively soliciting: either suck characters, buying the good for the money, or suffer, suffer, suffer. Whether cute, but, in General, a simple arcade game such victims (both financial and psychological) is a separate issue.