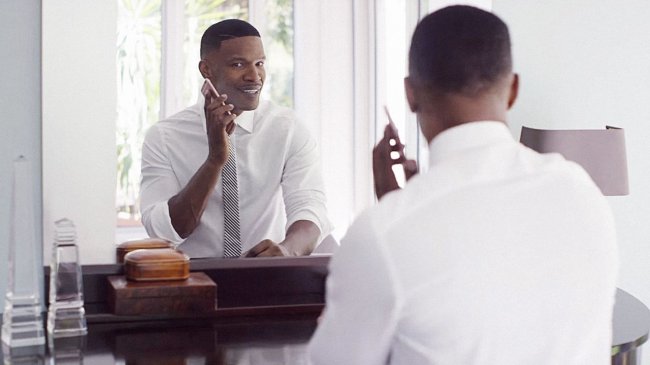 Three short commercials from Apple have appeared on the YouTube channel. As usual, each video talks about one of the features of Apple devices, and this time attention was paid to the iPhone 6s. Not done in this time without the stars. In two commercials starred a favorite of many, actor and musician Jamie Foxx, who not for the first time advertises Apple products.

New roller Jamie Foxx communicates with Siri. He wondered about their appearance and asks to help with this role. Siri helps with the choice, toss a coin. These two videos are called “Crush” and “Flip a Coin”.

The third video is called “The Camera”. A minute spent on a story about all the new features of the iPhone 6s camera including front facing flash Retina Flash for selfie lovers, slow-mo video, “live photo” and shooting 4K. Enjoy. The advertising from Apple is always a pleasure to watch. 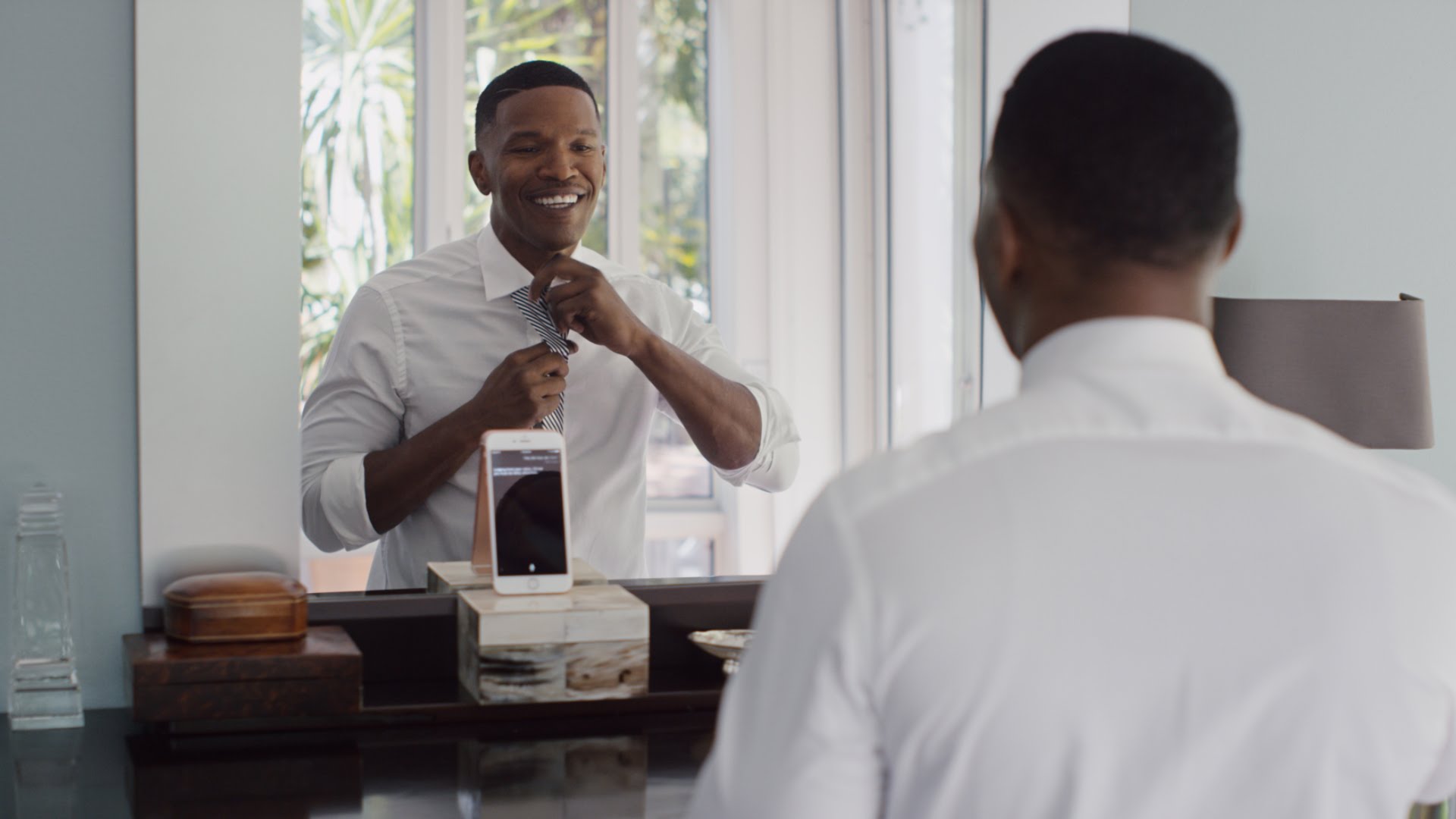 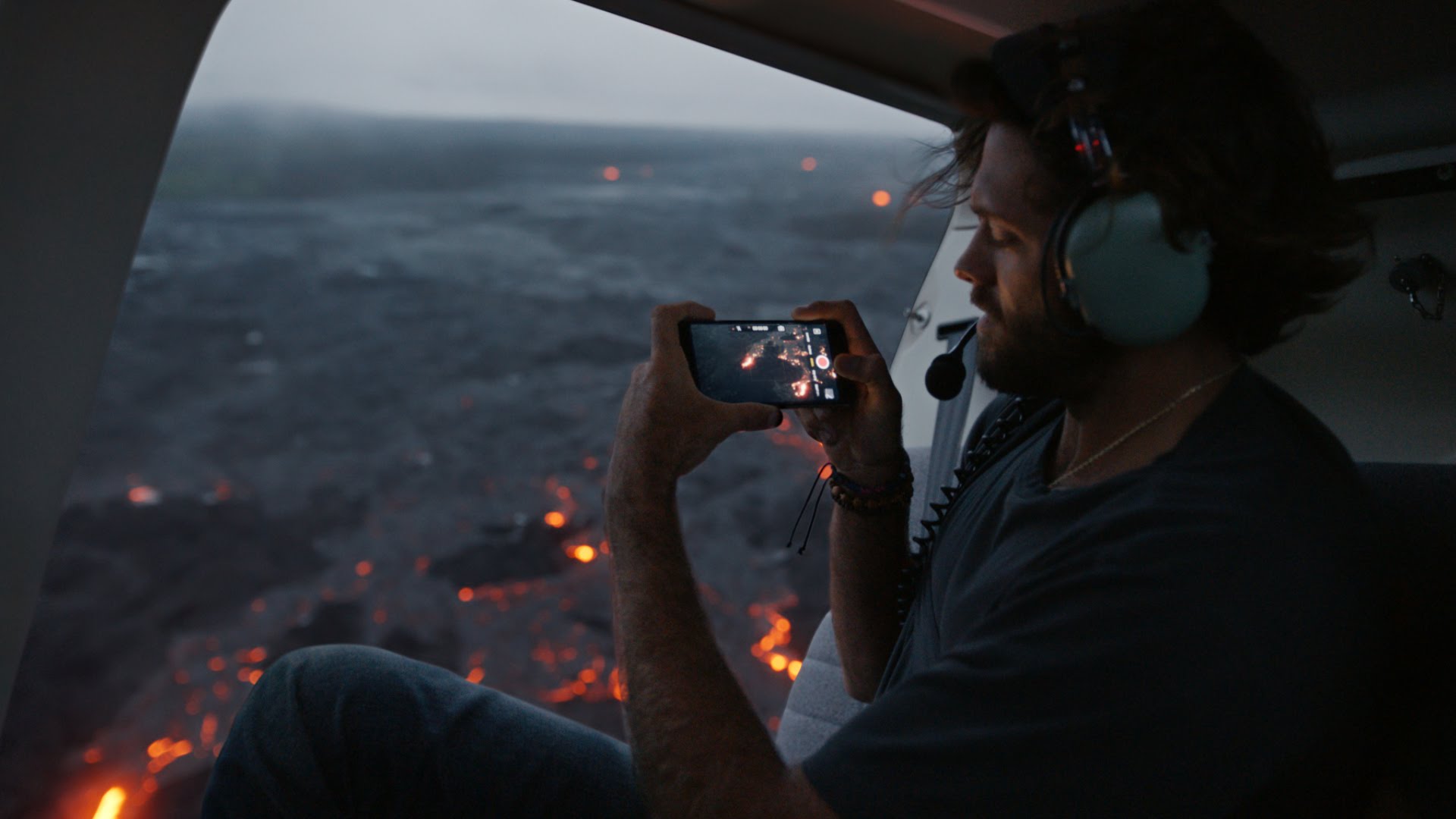 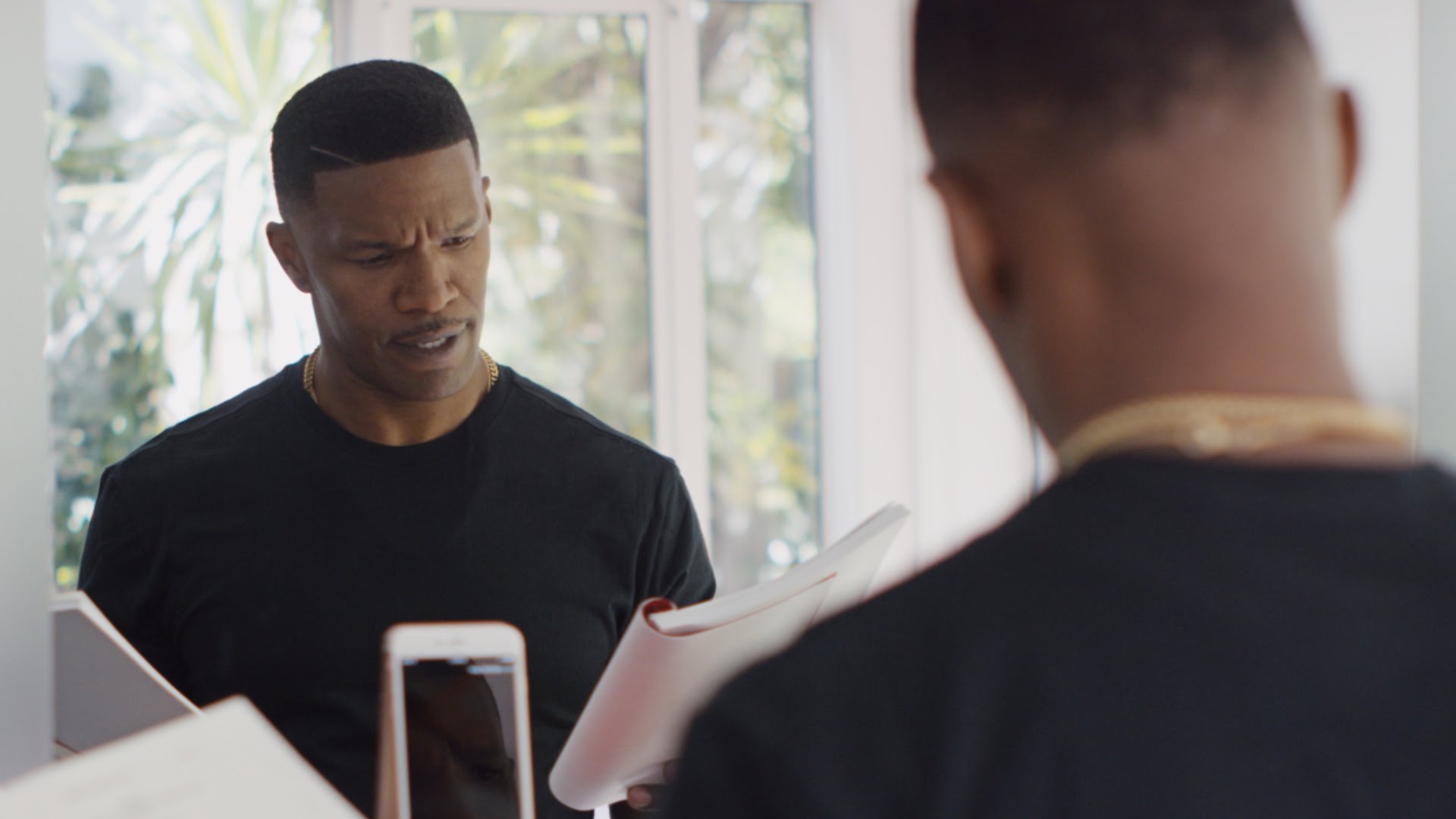