Advertising returned to the Moscow metro

After a 9-month break, GUP “Moscow metro” will again start advertising in the subway. Preparation and organization will be engaged the company “trade Union centre “Specialist” who had not previously had experience in similar activities, according to RBC. 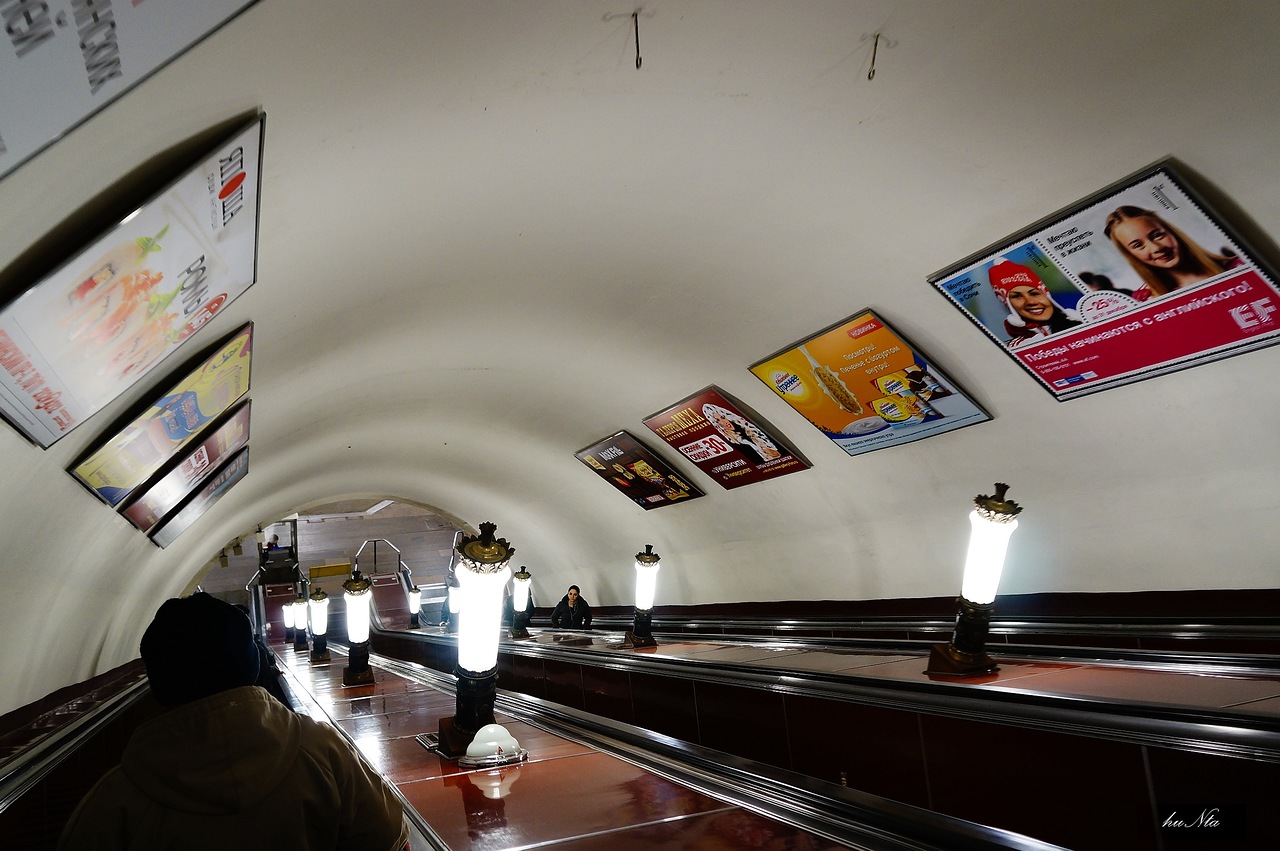 The content will be broadcast on big screens installed inside the trains. From the beginning, the underground trains are equipped with monitors and a half thousand cars. The mayor’s office said that before the end of the year that figure will increase to 1900.

Despite the fact that the configuration and maintenance of the will to engage in “trade Union centre “Specialist”, the company will receive only 25% of the profits, the rest will go into the possession of metro.

The is completely gone from the underground in the beginning of this year. Sue has terminated the contract with “trade company” in connection with the fulfillment of the terms of the agreement.

Every weekday subway uses 9 million people, making is the cars most productive. “Trade Union centre “Specialist” claims that every hour the videos will see 90 thousand people.