Adviser to Putin: FAS filed a case against Apple to whet the interest of Russians to the iPhone 7

On Monday, the Federal Antimonopoly service (FAS) initiated a case against Apple. The Agency reveals the coordination of pricing the distributors of iPhone, what was the reason for the same retail prices for these smartphones. In the opinion of the adviser to Putin on the Internet, the fact that the FAS started on Apple for the same price of smartphones may heat up interest in the iPhone before the release of new generation devices. 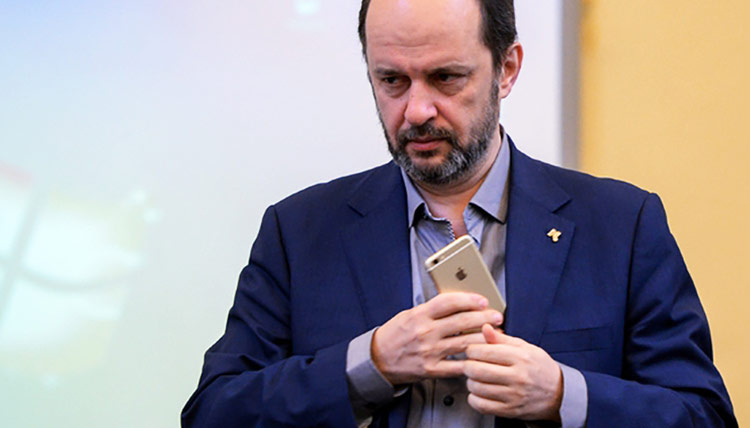 FAS filed a case but not sentenced. There is a consequence whether Apple tightly controls the prices. Question is it good or bad. It seems to me that this is a controversial issue. Speaking of conspiracy, I can assume that it is heated to the release of the iPhone 7,” – said the publication Life Advisor Klimenko.

According to informed sources, the presentation of the iPhone 7 in September 2016. From the point of view of design the product will be virtually no different from the iPhone 6s, but you will get improved camera and an advanced “stuffing.”

Earlier the Federal Antimonopoly service announced the initiation of antitrust proceedings against Apple because of the coordination of the pricing of the Resellers of the iPhone in the Russian market, which caused the same retail prices for these smartphones. FAS believes that the smartphone manufacturer coordinated pricing from their vendors and ordered them to keep the same price with the iPhone 6s for some time. 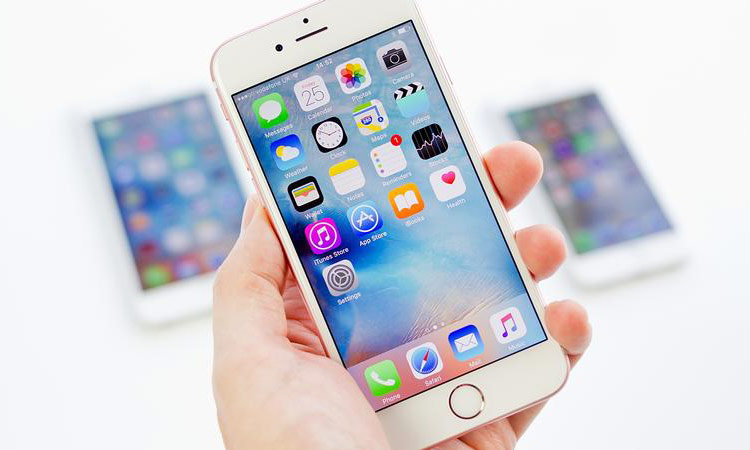 In comments to RIA Novosti representatives of the “Hardware” said that the existing treaties online retailer for the supply of Apple devices do not contain any requirements or conditions to the pricing of the iPhone.

“The purchase of goods brand Apple “Yulmart” carries out through the official distributors of the manufacturer in Russia. Existing contracts for the supply of smartphones and other Apple devices that do not contain any requirements or additional conditions to the pricing process,” said the company.