Advisor to the President, Klymenko said that “will knock on violators” through the new application traffic

Advisor to President Putin on the Internet German Klimenko said in an interview with Life that he is ready to personally notify violators through a new application of the traffic police. He is convinced that the active participation of citizens will help bring order on the roads. 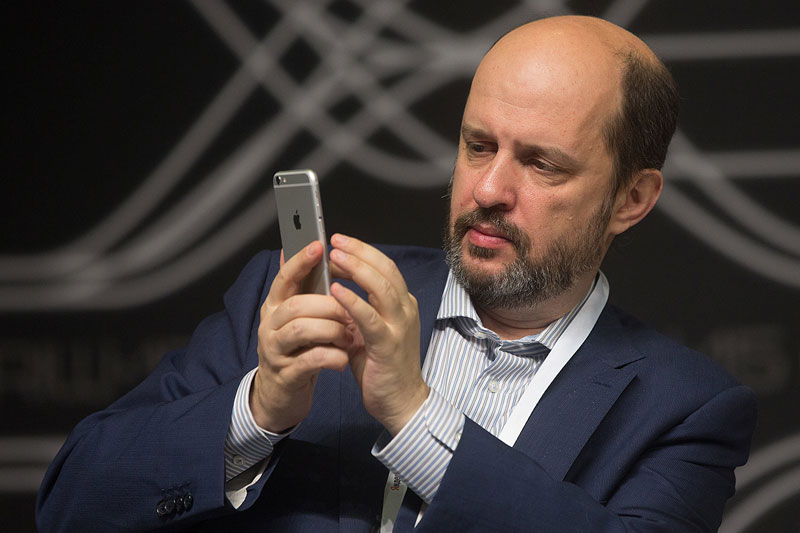 Klymenko supported the development of the application that will allow smartphone users to send in traffic police the photo and video evidence of traffic violations. He said that he will report violators, even if someone will consider it snitching.

“I’m in the yard have someone to knock, I immediately start!” — said Klimenko.

Adviser to Putin said that he is a user of the application “Active citizen”.

“I want everyone to Park properly. I always take pictures if there is not removed fellow cleaners. I photographed, sent to the “Active citizen”, and literally a day or two and clean. Another question, if they are cleaned, and it always remained so. And there is a story that I once a week is always misleading. In the last three months I have such fun,” said Klimenko. 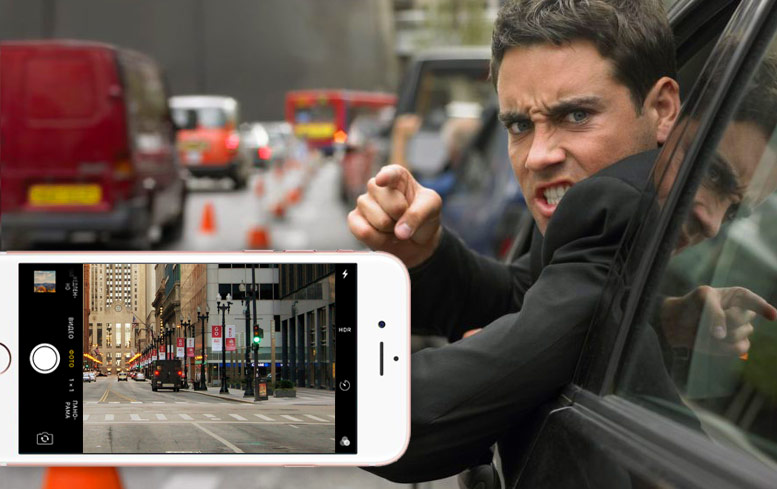 He stressed that active civil position of people who will complain about the offenders, will allow to achieve more order on the roads.

Earlier it was reported that to prosecute violators of traffic rules would soon be smartphone users without involving the police. The interior Ministry has prepared a special application and prepare amendments to the Code of administrative offences.