“Aeroflot” has officially allowed the passengers off the flight phones

Aeroflot will no longer prohibit Amateur photography sea landscapes during takeoff and landing. Now in these moments, you can use any of the electronics, disconnect it from networks. 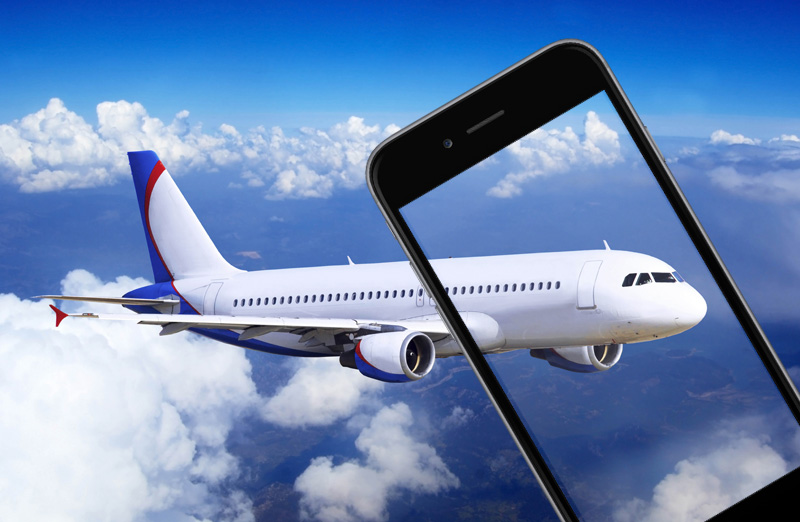 From 1 July 2016, the airline has simplified the rules for the use of electronic devices on Board. Now they can be left on for the duration of the flight, although cell phones and smartphones still have to transfer to so-called airplane mode, turning off cell phones.

“On the takeoff and landing of the aircraft, you can make the most beautiful pictures. And now you’ll never miss a good rotagravure!”, — the company wrote in a corporate blog.

Earlier aboard always echoed a warning to passengers that all electronics must be turned off during taxiing of the aircraft and during climb and descent. 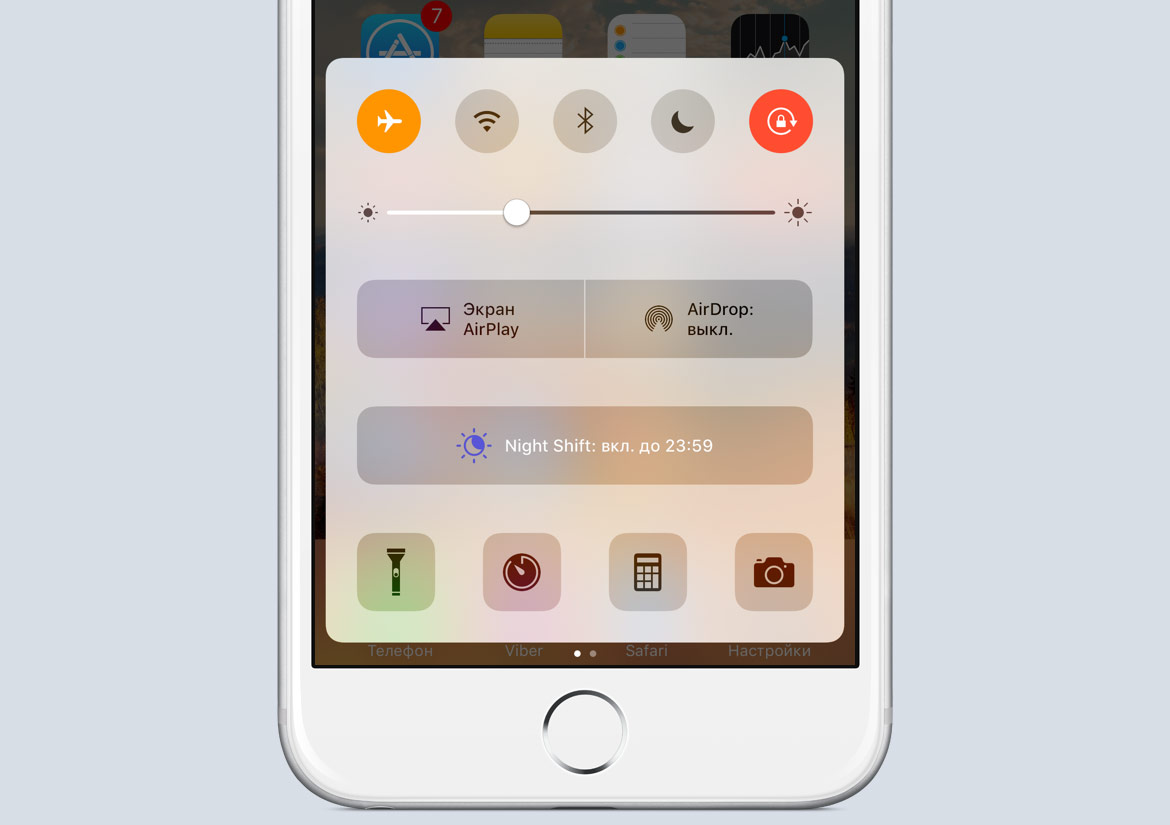 Updated Friday the rules of conduct on Board of “Aeroflot” says that at all stages of the flight can use electronic watches, cameras, camcorders, portable audio recorders and other devices that do not have communication capability via GSM, Wi-Fi, Bluetooth, as well as hearing AIDS, pacemakers and other portable equipment necessary for medical purposes (to be agreed with the airline at the time of booking of the ticket).

Mobile phones/smartphones, tablets, ebooks and games, digital audio/video players and other electronic devices, communication networks can be used on Board during all stages of flight offline (in airplane mode) with disable Wi-Fi/Bluetooth

“Laptops with disable Wi-Fi/Bluetooth can be used on stages the passengers on Board and in cruise flight,” reads the website of the airline.

“In the event of suspicion about the influence of the listed devices in the normal operation of navigation systems and radio communications of an aircraft commander, to ensure flight safety, has the right to demand from passengers discontinuing the use of all electronic devices during the whole flight, except for hearing AIDS, pacemakers and other equipment, providing activity”, — noted in the company.

In the autumn of 2013, the American and the European averagescore permit passengers to use mobile devices on Board the aircraft, if they are in airplane mode. Each airline determines the rules of use of electronics in the plane.