After 5s: iPhone 6 cheaper in Russia 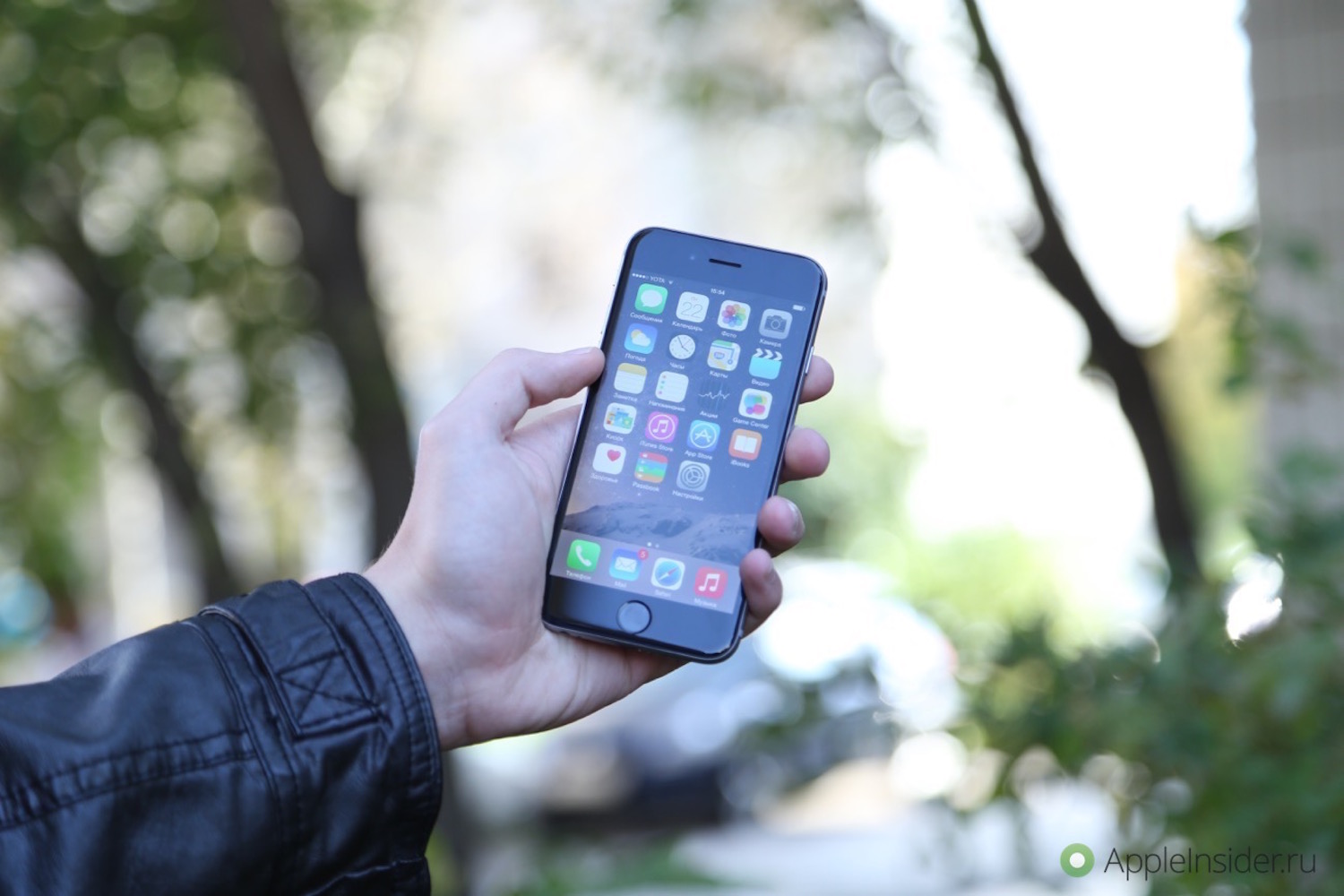 Last week Apple Resellers in Russia began to massively reduce the price of the iPhone 5s version with 16 GB of memory now can be bought for 24 990 rubles. It looks expensive for the old model, but with the current price hikes and the dollar against the ruble goes very bogatenko. But the retail chain decided not to stay and, contrary to the trend to raise prices, made discounts on the iPhone 6.

A few days ago we released a compilation of traditional “Where it is cheaper to buy an iPhone in Russia”, in which it was revealed that now iPhone 6 is in the “Connected” you can buy for 40 490 rubles. Before the New year the prices were 4-5 thousand rubles depending on the model (Yes, some Russian retailers believe that a gold iPhone should cost more). After it lowered the prices in the “Beeline”, “Euroset” and other networks. Now joined them and “Eldorado”.

Other Resellers will also offer the “six” at the price of 40 thousand rubles. It is, of course, about the version with 16 GB of internal memory. According to sources close to the Russian retail networks, a price reduction occurs not only on the sellers, but also at the direction of Apple. In this case online-shop iPhone 6 costs from 44 990 rubles.

Most likely, these discounts are associated with the preparation of customers to the new iPhone — Apple will probably show it in the early autumn. Given that the iPhone 6 is not even last year’s model, it is quite normal for the market. However, cheaper with the current exchange rate is unlikely.