An Android fan site Reddit told the story about how he switched to the iPhone 7. Once upon a time, according to him, he made the wrong choice and eventually suffered from this for several years. 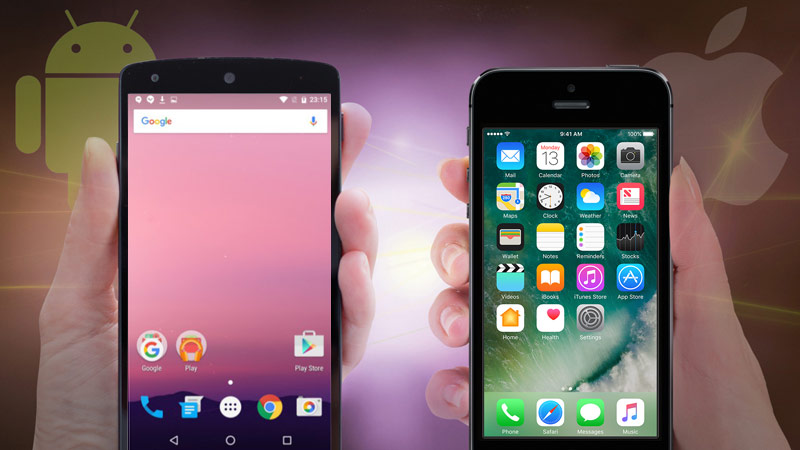 Vipe777 first smartphone was the iPhone 3GS and iPhone 4s. But then he bought a Samsung Galaxy S3. After that he used only “phones”. After 5 years and 8 phones fan Android back to iPhone and now confidently declares: operating system from Apple is better than Google.

“My experience is that iOS still better than Android. It’s even a bit depressing. Two-year iPhone 6 my girlfriend will beat any apparatus on Android, which I enjoyed. Some of them had 8 cores and a three times greater amount of RAM than the iPhone”, — he said.

Vipe777 used a variety of Android devices including Moto X, Nexus 6 and Xperia Z5, but none of them can offer the same sense of premium, which is the iPhone. This feeling did not prevent the lack of a 3.5 mm connector for headphones or touch the Home button. The latter even seemed more comfortable than mechanical. 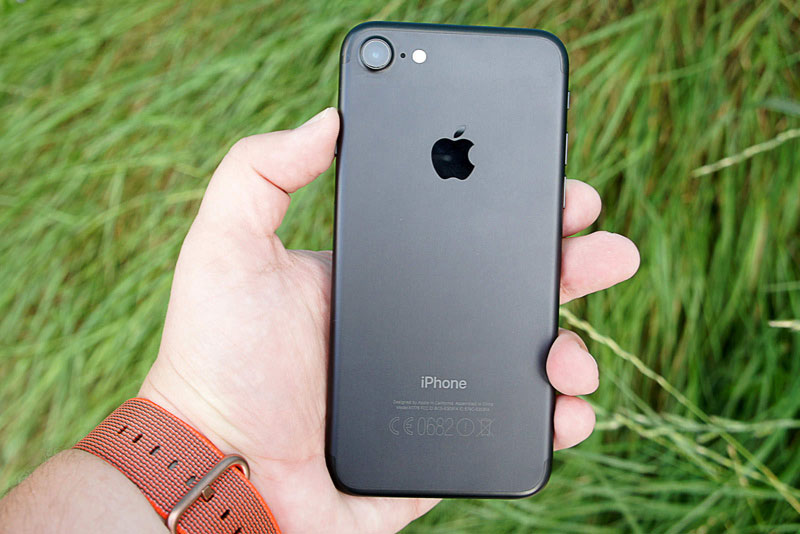 The main problem in the Android ecosystem, the guy considers the relation of the producers to their products. Most companies very quickly cease to support smartphones up to date, and that was the main reason for changing the platform.

While Android updates can bring new bugs that can make the smartphone to work. For example, the Motorola Droid Turbo battery has become completely discharged by five o’clock that day, regardless of the load.

Among the main advantages of the iPhone 7 in addition to operating system ex-Android fan calls the sound quality of the stereo speakers and how the smartphone feels in your hand.