After the explosions Galaxy Note 7 users are going to abandon Samsung smartphone, one-third will switch to iPhone

Despite the decision of 90% owners of the smartphone Galaxy Note 7 to replace damaged smartphones on the new and not choose a gadget from another manufacturer, the Samsung may be a problem with consumer confidence. This is stated in the research of analytical Agency Branding Brand. 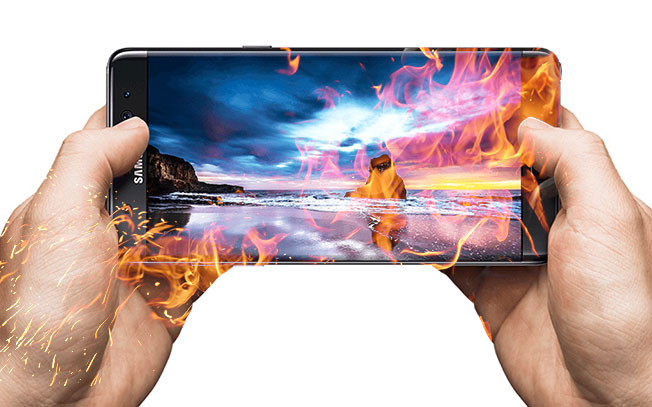 Service of electronic Commerce conducted a survey among thousands of buyers of Samsung smartphones to determine how they are loyal to this manufacturer after the problems with the Galaxy Note 7.

The study included two questions: whether to keep user loyalty to Samsung and they will go to other brands. One-third (34%) of current Samsung device owners said that they no longer will buy a smartphone this company. Not less than 81% has always been the owners of South Korean phones or Android devices.

The survey was conducted after September 15. Of those wishing to maintain loyalty to Samsung 77% do not want to learn smartphones from another manufacturer. Other reasons for the persistence of fidelity: style (52%), customization (44%), battery (39%), price (35%), dislike of other brands (28%). 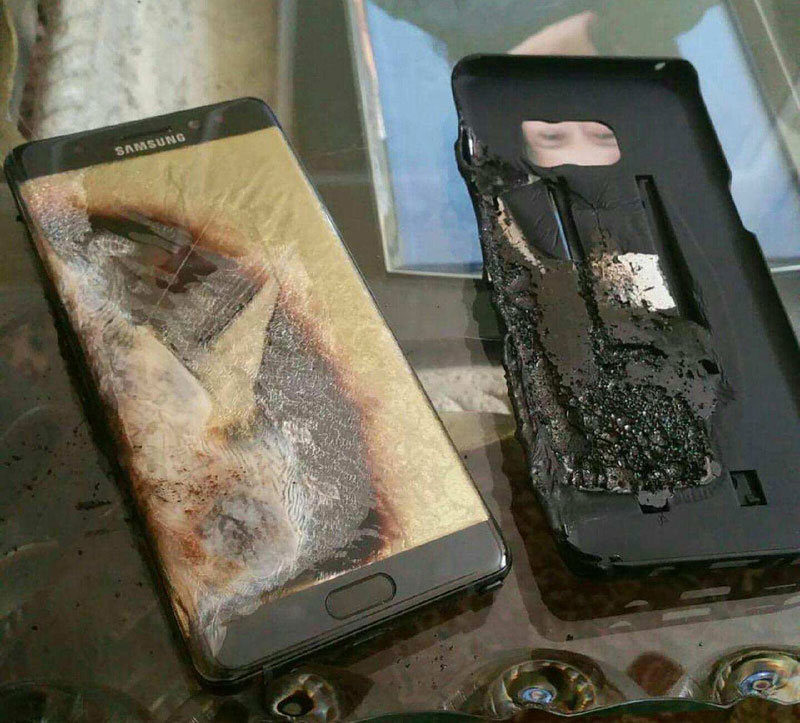 One-third of those who are planning to move to the smartphones of the other brand will choose iPhone, 57% look to another Android device. According to analysts, 21% of current owners of Samsung smartphones previously owned an iPhone.