After the juice for vapers Apple patented electronic steam generator

Apple has registered in the Bureau of patents and trademarks United States patent for a surprise to the manufacturer. We are talking about the device for vaping that heats the liquid inside the mechanism and turns it into vapor. 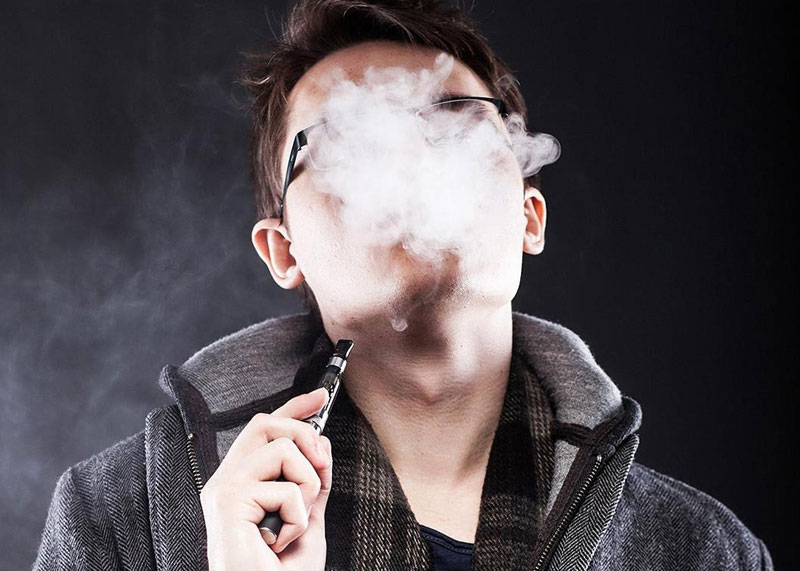 In the near future, Apple could “make friends” with the vapers in the patent, the company describes a device for conversion of liquid to vapor. The specialists point out design features, allowing you to make an electronic device more efficient: less heat, but more water turned into steam. This will solve the basic problem of contemporary electronic cigarettes, when the liquid evaporation is poured incorrectly.

The company has not announced what materials will be used in the creation of vaping and what it will require liquid.

The description of the patent, the device is suitable for use in the city or the medical field. It is assumed that the product can be used for Smoking marijuana, and that is what the company will focus if to announce the device. 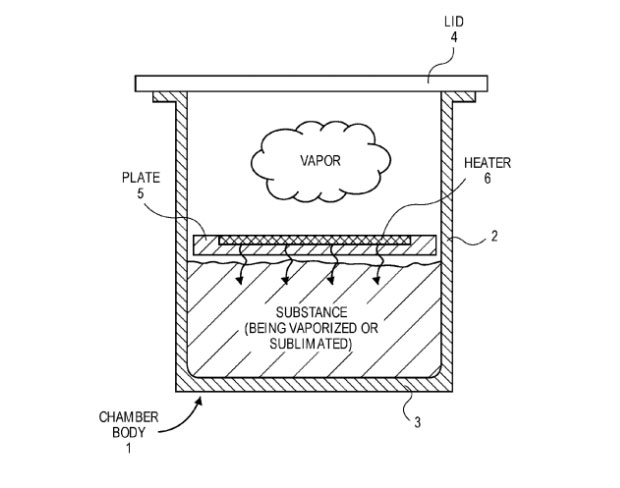 This patent application Apple is not the first associated with Smoking electronic cigarettes. In November last year, the company has applied to the Federal Institute of industrial property for the registration of trademarks for goods provided for “floating”. In the list you specified for secureware lighters, matches, electronic cigarette.

It is unknown, will decide whether the iPhone maker to ever release an steam generator. Maybe that is specified in the patent, the product will never come to light, however, so the company will be able to protect themselves from other manufacturers who could produce these items under the Apple brand.

At the moment, the cupertinos have not commented on the registration of the patent.