In July 2016, Samsung regained first place in sales of smartphones in Russia, according to “Vedomosti”, citing its own sources. In the autumn of 2015 the market leader was Apple. 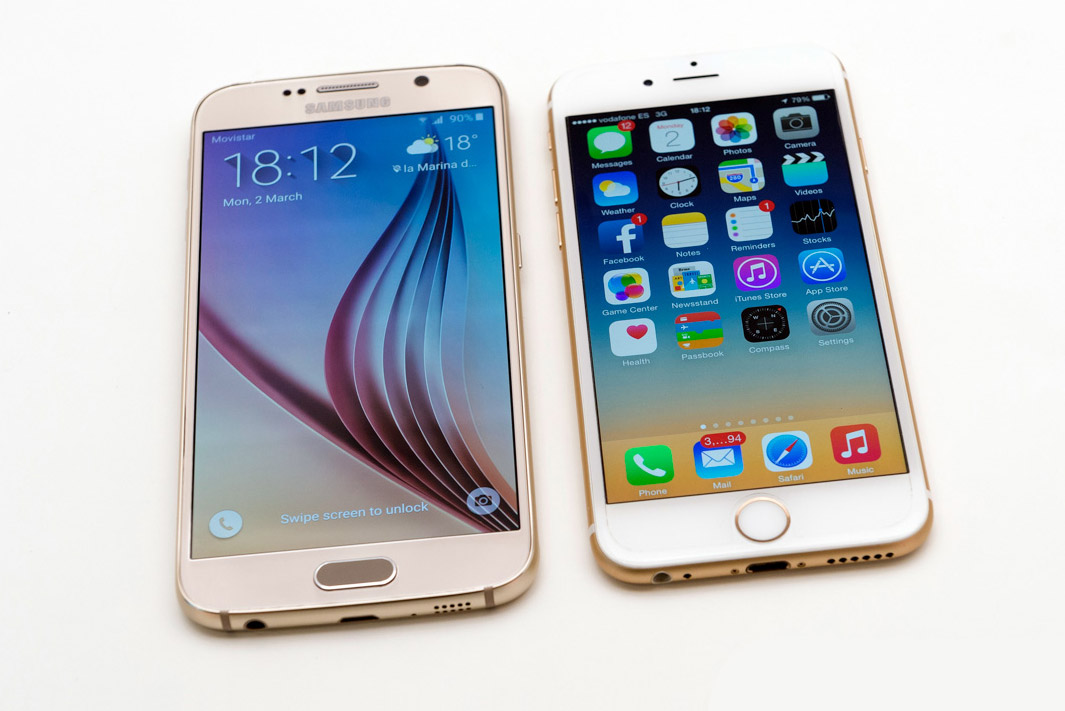 According to reports, Samsung has occupied 29.1 percent of the Russian market, while Apple was in second place with 27,2%. In June 2016, Apple had taken 31% of the market dimension, the main competitor then had to 28.2%. The last time Samsung was in the lead in September 2015, then its share was 26.8 per cent against 24.6 per cent from Apple.

Observers attribute the achievement of good sales of Samsung’s flagship model Galaxy S7. Debuted in April, a 4-inch iPhone SE buyers was well received, but by mid-summer the demand for this model has decreased.

Sale Apple units lower than that of the Samsung, as the American manufacturer maintains the image of a premium brand, said the representative of MTS Dmitry Solodovnikov. In addition, the market position of vendors affects the time favorites by them for the start of sales of iPhone 6 and iPhone 6 Plus went on sale in the fall of 2015 and it gave Apple a significant advantage due to the lack of competitive offers from Samsung. 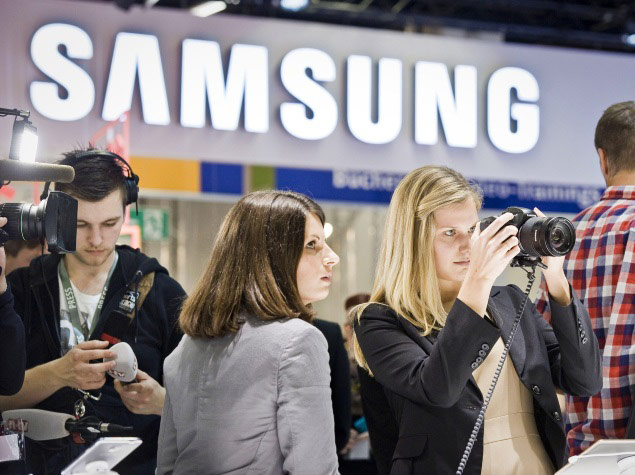 Head of Samsung Mobile in Russia Arkady Graf explains the increase in sales and increase in the number of shop-in-shops in stores. Other experts interviewed noted the traditional decline in iPhone sales before the release of new models in the fall.

While total sales of Samsung little affected by the boycott of the largest multi-brand retailers, which began in July 2015, according to “Vedomosti”. In June 2015, South Korean electronics have stopped selling the “Euroset”, retail network “Beeline” and “MegaFon” and “the Messenger”. In June 2016, the company accounted for 21.8% of the smartphone market in pieces against 23.7 per cent from a year earlier, although immediately after the announcement of a boycott of Samsung’s sales fell by a third.